"This movie will be the ultimate 'fly on the wall' experience that Beatles fans have long dreamt about," he says 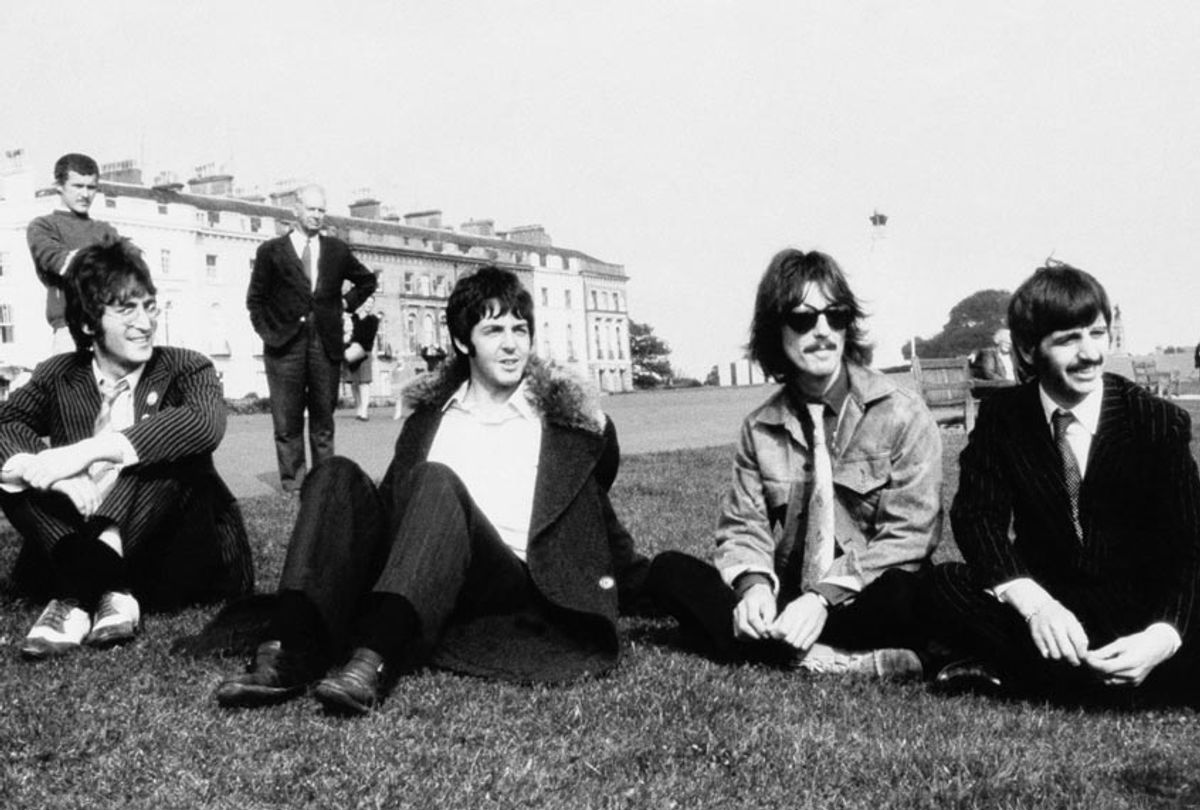 Filmmaker Peter Jackson has been tapped to turn 55 hours of never-released footage of the Beatles recording Let It Be into a new movie.

The footage was shot by British director Michael Edward Lindsay-Hogg between January 2nd and January 31st, 1969. It was originally intended for a TV special, but the project changed over time and ultimately became Lindsay-Hogg’s 1970 documentary, Let It Be, which famously featured the Beatles’ performance on the roof of the Apple Corps headquarters in London.

In a statement, Jackson said of the film, “The 55 hours of never-before-seen footage and 140 hours of audio made available to us, ensures this movie will be the ultimate ‘fly on the wall’ experience that Beatles fans have long dreamt about – it’s like a time machine transports us back to 1969, and we get to sit in the studio watching these four friends make great music together.”

Jackson added that he hoped the film would help disperse the cloud of conflict that’s long hung over Let It Be, which was recorded 18 months before the Beatles broke up.

“I was relieved to discover the reality is very different to the myth,” Jackson said. “Sure, there’s moments of drama – but none of the discord this project has long been associated with. Watching John, Paul, George, and Ringo work together, creating now-classic songs from scratch, is not only fascinating – it’s funny, uplifting and surprisingly intimate.”

The film is currently in production, though a release date and title have yet to be announced. The project is being made in full cooperation with Paul McCartney, Ringo Starr, Yoko Ono and Olivia Harrison. Following the arrival of Jackson’s new film, a restored version of Lindsay-Hogg’s Let It Be will also be released.