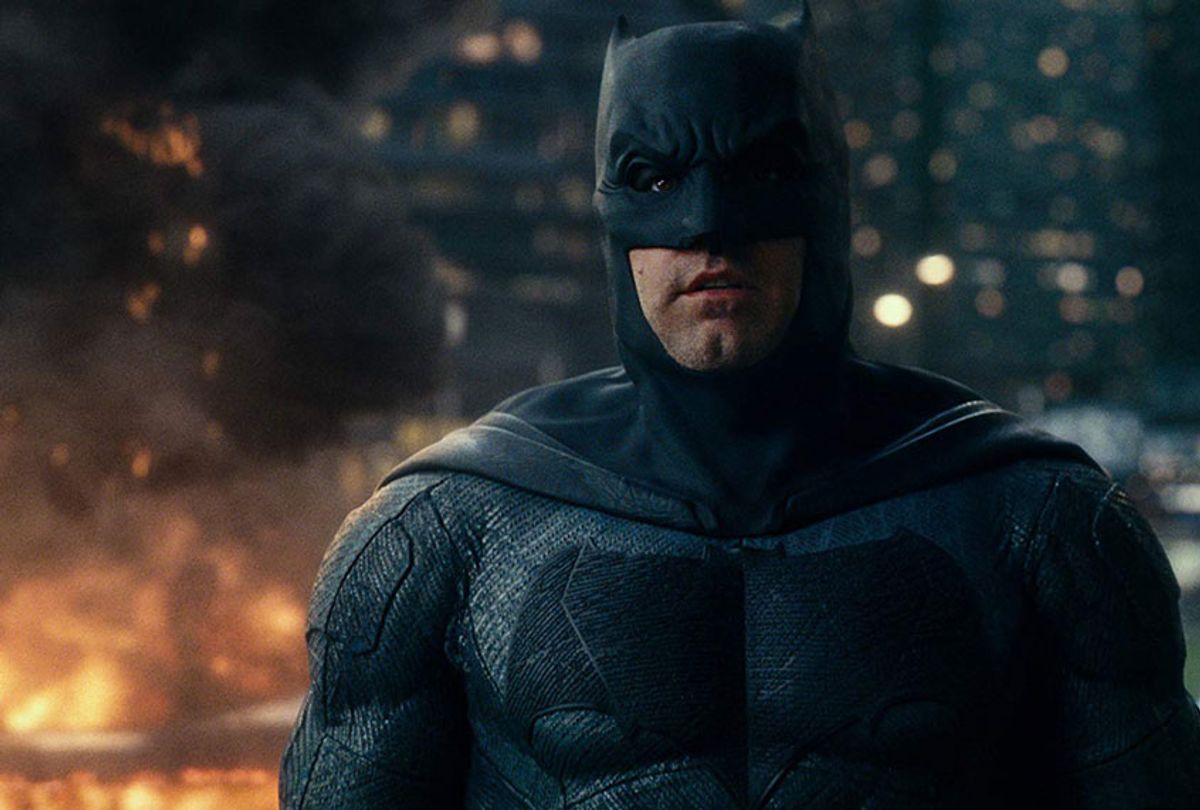 The age of the “Batfleck” is officially over. With the news Warner Bros. has set writer-director Matt Reeves’ “The Batman” for a June 2021 theatrical release comes confirmation the role of Bruce Wayne/Batman will no longer be played by Ben Affleck. The actor starred as the character in “Batman v Superman: Dawn of Justice” and “”Justice League,” both of which received critical beatings by the press.

Read more IndieWire: Ben Affleck’s Future as Batman: The Mystery of Whether or Not He’ll Leave the DCEU Deepens

Affleck’s future as Batman has remained a mystery for well over a year. At the time of “Justice League’s” release in November 2017, buzz was swirling that Affleck was planning on being written out of the DC Extended Universe. Affleck was originally going to direct “The Batman” himself, but he decided to step away and said the reason was so he could focus exclusively on the character. At Comic-Con 2017, the actor appeared excited for his next Batman movie, telling the crowd, “I’m the luckiest guy. Batman is the coolest fucking part in any universe, DC, Marvel. I’m so excited to do it. I think there’s this misconception that because I’m not directing it I’m not doing it, but I’m so excited to be Batman.”

Despite Affleck’s enthusiasm, rumor has always had it that Reeves was intending on having “The Batman” be the first of a new trilogy of movies centered on a younger version of Batman/Bruce Wayne. Reeves, best known for directing “Let Me In” and the “Planet of the Apes” movies, was said to be looking at Jake Gyllenhaal for the role of Batman, but no official casting has ever been confirmed. According to Deadline, Affleck worked hard on “The Batman” script and was well aware “he wasn’t the right one for this particular version.” Reeves will now handpick a new actor to assume the role, making it one of the hottest parts in Hollywood.

Affleck can next be seen opposite Charlie Hunnam and Oscar Isaac in J.C. Chandor’s thriller “Triple Frontier,” which will be available to stream on Netflix beginning March 15. Other Affleck projects in the pipeline include starring roles in Universal’s “I Am Still Alive,” an adaptation of the novel by Kate Alice Marshall, and Gavin O. Connor’s “Torrance.” The actor reacted to “The Batman” announcement by sharing Deadline’s article about his exit and writing, “Excited for ‘The Batman’ and to see Matt Reeves’ vision come to life.”