Watch this exclusive video premiere from Kimbra, who talks to Salon about her new album "Primal Hear" 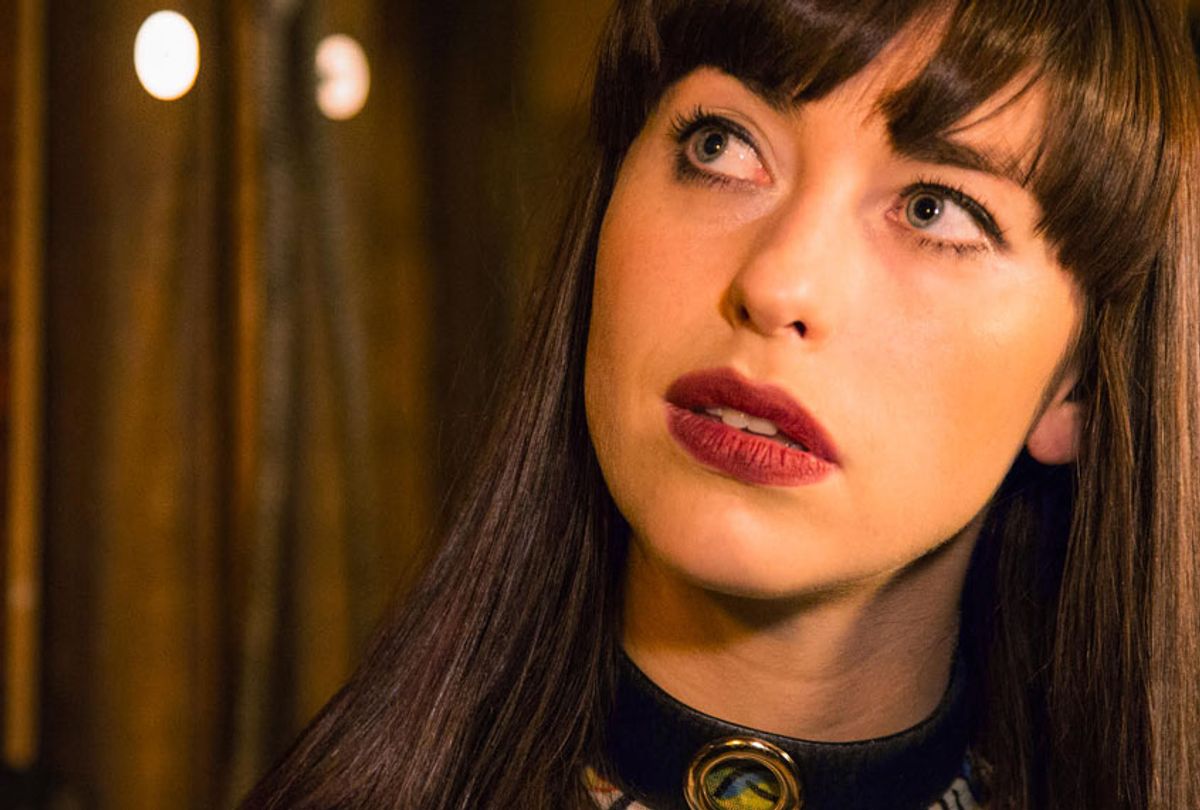 Barely two years into Kimbra's professional music career, she co-created a massive hit, "Somebody That I Used To Know" with Gotye. The duet was certified quadruple-platinum and would go on to win both "Record of the Year" and "Best Pop Duo/Group Performance" at the 2013 Grammys. However, the Grammy wins were more than musical milestones for Kimbra, who hails from New Zealand — she also made history as only the third New Zealand singer to receive the coveted award.

After Kimbra's Grammy success, she turned inward, first with her 2014 album "The Golden Echo" and now 2018's "Primal Heart." The latest album is her most vulnerable and raw to date. Taking nearly three years to make, "I was a sponge absorbing and searching for what I wanted to say next and who I felt I was becoming as an artist and as a woman," Kimbra said.

What emerged: personal and brave lyrics juxtaposed over an electro-pop soundscape, as you can hear in the video for the opening track "The Good War." Watch the video, which was produced by HighBreedMusic in Brooklyn, premiering on Salon today:

I spoke to Kimbra, who is taking the album on tour, about intention, pressure from the music industry, and her hometown.

Tell me about "The Good War." What inspired the song? What does it mean to you specifically?

To me it's about asking the question, "What constitutes a good war?" We all know there is value in fighting for what you believe, defending the truth, et cetera, but we have also been witnesses to wars that become less about those fighting and more about the powers that be who seek to benefit from war. The song is me wrestling with these issues and placing myself in the shoes of someone who goes to war for what they believe in, but is faced with their own doubts about what it's all for.

How does this song fit into the larger intention of your album "Primal Heart?"

It speaks to a very human experience which is what the album is ultimately about. I wrote it soon after I marched in my first protests and I can’t think of a better example of the "Primal Heart" than when people join together in movements like Black Lives Matter or the Women's March. It is both an expression of shared suffering and shared ideals. This is at the heart of being human. "The Good War" is the opening track of the album because it sets the tone of the whole album.

Have your Grammy wins brought pressure or liberation to your career since, and why?

Anything that brings you great success naturally brings both pressure and liberation, but its about which one you lean into and let shape your next steps. I think the whirlwind of that experience encouraged me to be more free and fearless with the records I made and channel the pressure into something that drove me to be more and more creative. To me, that is how you grow.

How does your New Zealand upbringing and hometown influence your music?

I grew up very connected to nature and had an extensive imagination. I also looked outward a lot. Growing up in New Zealand makes you feel quite far away from everything, so your ambition to get out in the world is intensified. I also think the influence of hip hop, R&B and soul is really prevalent in New Zealand. I loved a lot of the music from the Maori culture that I learned in school. All of this finds it way into the subconscious and influences me in one way or another.

What are you most excited for with your upcoming world tour?

I am taking a reimagined incarnation of my band to Europe this time. It’s my first time performing in this setup over there. In the spirit of the reimagined EP of "Primal Heart," I’ll be performing with just upright bass and piano. I can’t wait to share this show with people as it feels so personal and intimate. I have done so many boisterous, wild concerts in Europe, which I still love of course, but this will be a chance to show people a different side of what I do and a new way of hearing the songs.