All Rami Malek can say about working with Bryan Singer is "it was not pleasant, not at all" 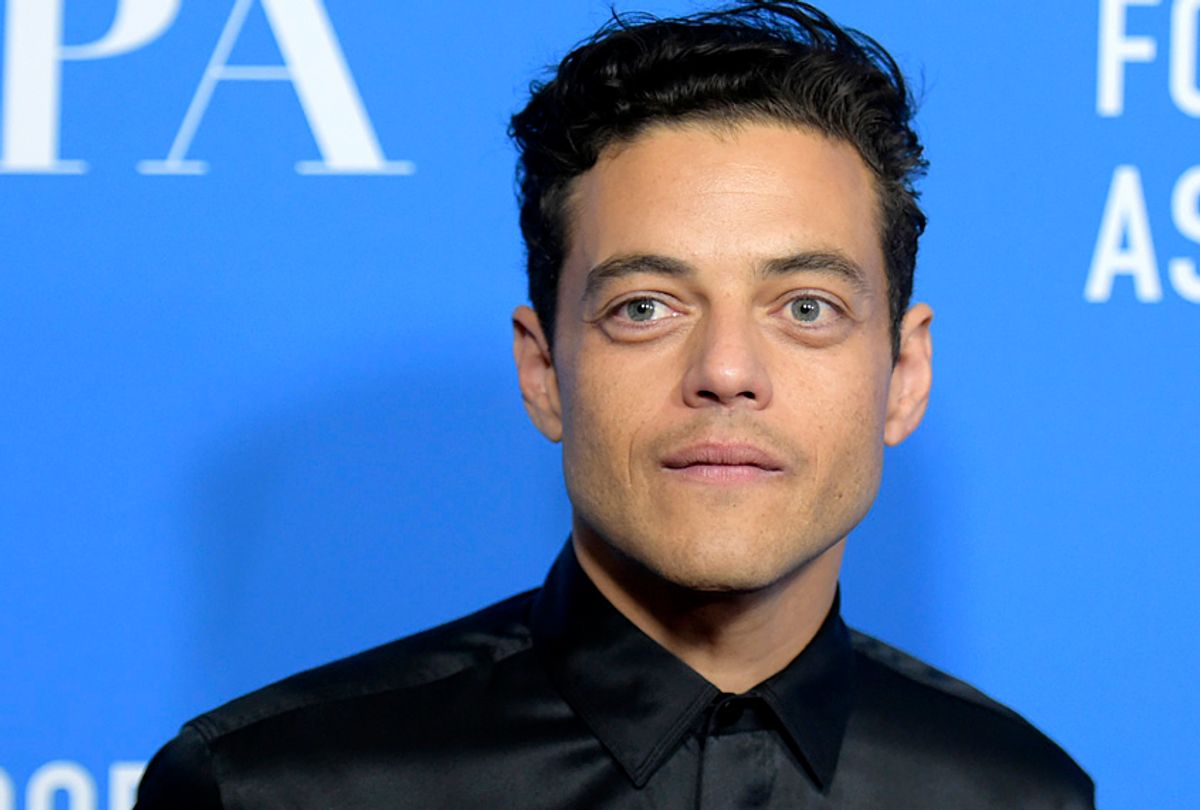 Most Oscar pundits agree this year’s Academy Award for Best Actor is going to either Christian Bale for “Vice” or Rami Malek for “Bohemian Rhapsody.” The latter has already taken home a Golden Globe and the Screen Actors Guild Award, and should he win the Oscar later this month he might become the first actor to do so after publicly distancing himself from his director. Speaking at the Santa Barbara Film Festival (via Vulture), Malek said he was restricted from fully speaking his mind about Singer, but he did share one critical dig.

“In my situation with Bryan, it was not pleasant, not at all,” Malek told the audience during a Q&A. “And that’s about what I can say about it at this point. For anyone who is seeking any solace in all of this, Bryan Singer was fired. Bryan Singer was fired, I don’t think that was something anyone saw coming but I think that had to happen and it did.”

Singer was fired from “Bohemian Rhapsody” in December 2017 with just a few weeks left in production. The director was let go after unruly behavior, which allegedly included disappearing from set for long periods of time and clashing directly with Malek over decisions made for the film. Malek and Singer reportedly got into one altercation that turned especially hostile, with Singer allegedly throwing film equipment while yelling at his leading actor.

The day after “Bohemian Rhapsody” scored five Oscar nominations, including Best Picture, The Atlantic published new allegations of sexual misconduct against the director. Malek the Los Angeles Times he was unaware of Singer’s long timeline of allegations, which date back to at least 1997 when the director was sued during the making of “Apt Pupil” for allegedly filming minors naked without permission during a shower scene.

“As far as I knew, I was considered before Bryan was even attached,” Malek said. “So I had my head down preparing for this for about a year ahead of time, and I never really looked up. I didn’t know much about Bryan. I think that the allegations and things were, believe it or not, honestly something I was not aware of, and that is what it is. Who knows what happens with that…but I think somehow we found a way to persevere through everything that was thrown our way.”

“Bohemian Rhapsody” has continued to thrive this awards season despite the new allegations against Singer, most recently winning top honors at the ACE Eddie Awards. The Oscars air Sunday, February 24 at 8pm ET on ABC.