Ariana Grande not attending Grammys after producers "insulted" her 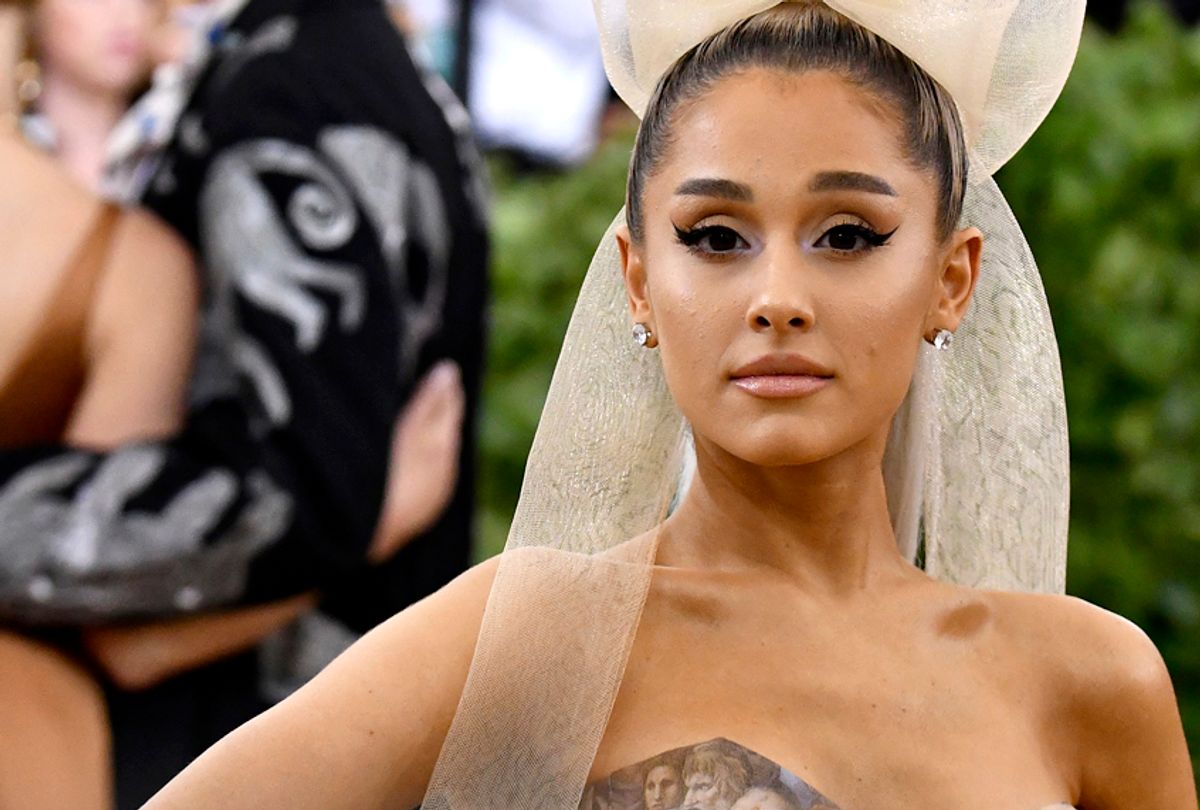 Ariana Grande will not attend this Sunday’s Grammy Awards after the singer reportedly had a disagreement with producers over a potential performance at the ceremony.

Grande is up for a pair of awards at the 61st annual Grammys – Best Pop Vocal Album for Sweetener and Best Pop Solo Performance for “God Is a Woman” – though the singer’s shutout in the biggest categories was deemed by Rolling Stone as one of this year’s 10 biggest snubs.

While Grande is nominated for her 2018 work, Variety reports that the singer wanted to perform her 2019 hit “7 Rings” as part of the Grammy ceremony; Grande’s new album Thank U, Next is out Friday, two days before the Grammys.

Producers countered with a medley that featured “7 Rings” and a song of the producers’ choosing. Grande was “insulted” by the producers’ request and, in addition to not performing at the ceremony, she won’t even attend the Grammys, even though she’s reportedly featured in billboards advertising the event.

Reps for Grande and the Grammys did not respond to Rolling Stone‘s request for comment.

Grande isn’t the only major star and Best Pop Vocal Album nominee to skip out on Sunday’s ceremony: Taylor Swift also won’t be in attendance to find out whether Reputation takes home the award in that category. A source confirmed to Rolling Stonethat because she is filming Cats, Swift would not be at the Grammys or BAFTAs, as rumored.

Grande and Swift’s absence continues a recent trend of music’s biggest stars skipping Music’s Biggest Night, including artists like Drake, who snubbed the Grammys “because they don’t air the other rap awards on TV,” and Kanye West, who lobbied the ceremony to feature rappers like Future and Young Thug and “not just me and [Jay-Z] in a suit.”