The country has sunk to No. 22 on the list of least corrupt countries in a global study 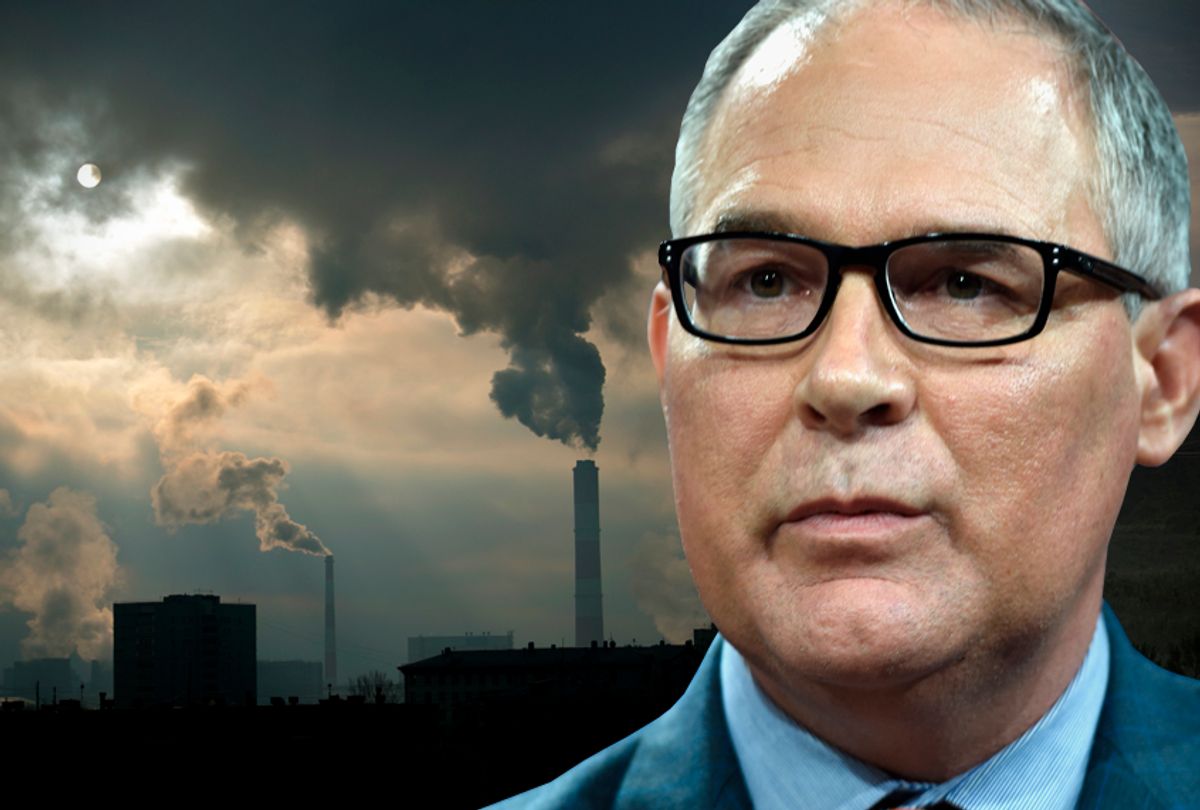 "The original article appears on WhoWhatWhy.org. "

The United States is more corrupt than it used to be. The country has sunk to No. 22 on the list of least corrupt countries in a global study that looks at the health of democratic institutions.

The US now ranks below Estonia, Ireland, Japan, and France — and just above the United Arab Emirates, Uruguay, Barbados, and Bhutan. The United States joined the Czech Republic and Brazil as “countries to watch.”

The US fell from No. 16 (with 75 points) in 2017 to No. 22 (with 71 points) in the 2018 Corruption Perceptions Index (CPI), a rating system created by Transparency International, an organization with chapters around the world that works to expose and combat corruption, according to its website. The closer to 100, the less corrupt a country is, according to the organization’s metrics.

Zoe Reiter, acting representative to the US at Transparency International, called it a “red flag,” in a statement.

“A likely explanation for this is that the Trump presidency has illuminated the cracks in the US system of checks and balances for ensuring government is clean and accountable to the interest of ordinary people,” Reiter wrote in a statement to WhoWhatWhy.

“But, it’s important to note that President Trump is a symptom rather than a cause; the issues were there before he took office,” Reiter added.

Reiter said the Office of Government Ethics is unable to enforce conflicts of interest, including at the highest levels of the US government.

The study incorporates data from the Democracy Index produced by The Economist Intelligence Unit, and the Freedom in the World Index produced by Freedom House. Australia, Chile, Malta, Turkey, and Mexico also declined from 2017 to 2018, while Estonia, Côte D’Ivoire, Senegal, and Guyana improved, according to Transparency International.

In 2017, a public opinion survey taken and published by Transparency International showed Americans losing trust in their government. According to the survey of 1,005 respondents between October 2017 and November 2017, nearly six in 10 Americans believed that the US was more corrupt than the previous year. About four in ten respondents thought the White House was the most corrupt institution in the US.

“The expert opinion captured by the CPI supports the deep concern over corruption in government reported by Americans in our 2017 survey,” Reiter stated. “Both experts and the public believe the situation is getting worse.”

“There is a positive side to this increased awareness of structural corruption issues in the US, and that’s a wave of new and diverse efforts to tackle the problems,” Reiter said. She pointed to local and state efforts to end gerrymandering as well as campaign finance reform and grassroots justice movements.

In an effort to curb some sources of public corruption, Democrats in the the US House of Representatives introduced the For the People Act (H.R. 1). Among other goals, the legislation seeks to expand and protect voting rights through automatic voter registration, an end to partisan gerrymandering, campaign finance reform, a decrease in the influence of dark money, and stronger ethics rules across all three branches of government.

“Corruption chips away at democracy to produce a vicious cycle, where corruption undermines democratic institutions, and in turn, weak institutions are less able to control corruption,” said Patricia Moreira, managing director of Transparency International, in response to the recent results.

“Around the world, we need to do more to strengthen checks and balances and protect citizens’ rights, and the US is no exception.”