Super Bowl ads played it safe, but we can still challenge toxic masculinity 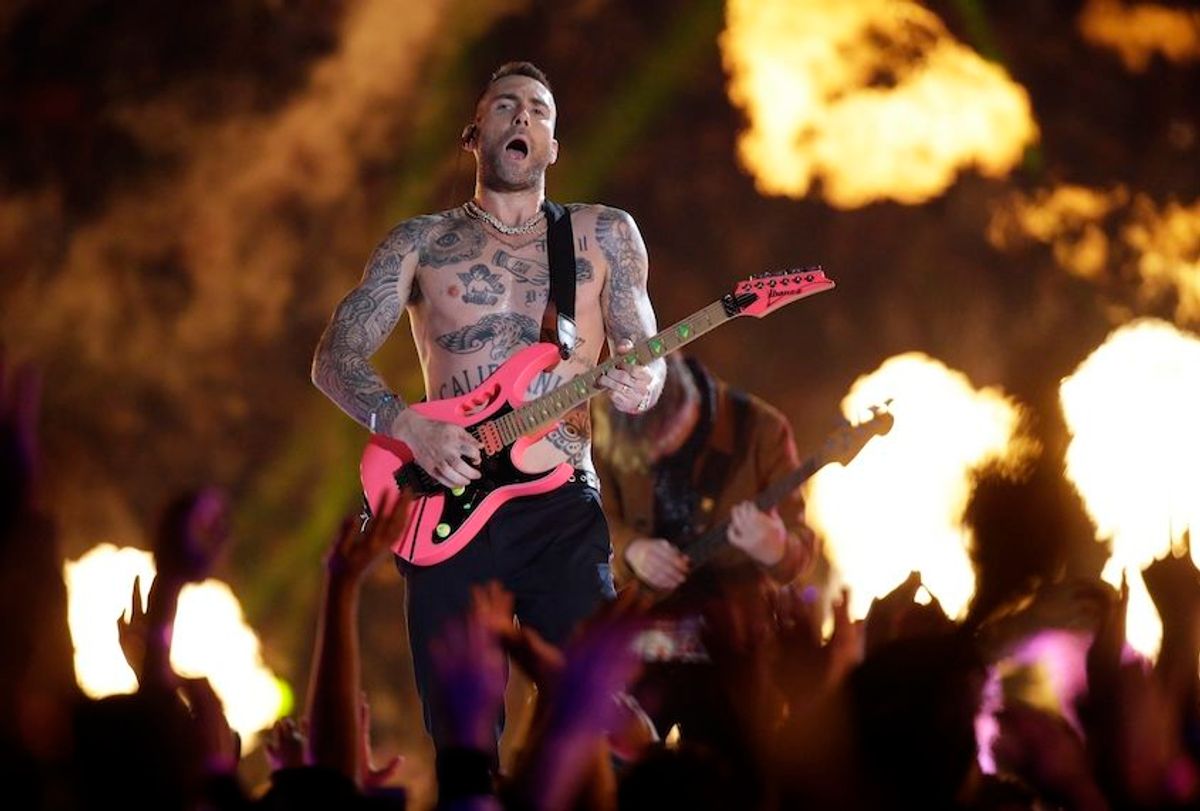 After the recent online commotion about the #MeToo Gillette ad and a previous spot by Nike inspired by Black Lives Matter I was looking forward to seeing what socially conscious ads the Super Bowl LIII would bring — perhaps even some others inspired by #MeToo.

However, the Super Bowl ads this year were a disappointment. There were mild social messages (one about eco-beer) but generally, they were boring.

The Gillette ad bothered me before I even watched it. Still, it provided value in shaking up the conversations we have with each other. I’m not saying I liked the Gillette ad. I didn’t.

It is yet another socially conscious ad trying to get attention by pointing out the obvious: guys aren’t socialized to do emotions.

I am an assistant professor of psychology and a mental health professional for children. I do psychotherapy with kids and families. I don’t need Proctor & Gamble to tell me that guys don’t do emotions. I see it every day. I am generalizing, but I do so based on much research and mountains of theory that cut across evolutionary biology, psychology, sociology and the humanities.

Also, I was a boy that got beaten up. Once, I got stomped by a group of older boys to the point of hospitalization by ambulance. I was rendered unconscious with head trauma. I didn’t learn to talk about how I felt and so I, like many others, developed unhealthy coping strategies. Research and traditional wisdom tells us that “hurt people hurt people.” I mistreated others, including other boys. I chose smaller kids. This is one of my deepest regrets in life.

Across the world, millions of men fall victim to problematic ways of handling emotions and mental illness. They use coping strategies like addiction, aggression, violence and suicide. When men and boys experience trauma, physical and sexual abuse, and other forms of violence, they often receive the cultural message that their emotions are not valuable and that the innate psycho-biological response of their bodies is inappropriate.

Based on our cultural and social attitudes, the negative hazing on sports teams and in fraternities, the rape crisis on campuses and the rampant misogyny on the U.S. Supreme Court and in the White House should be no surprise.

We need men in caregiving roles

When Donna Strickland won the Nobel Prize in Physics everyone was thrilled: her win has inspired many to promote women in STEM. The same question should also be asked about men in caregiving professions. Clinical psychology programs are hungry for male applicants. Other areas that may benefit from greater male representation include my own, children’s mental health as well as therapy and counselling, teaching, early childhood education, nursing, support work and hospice care.

But all of the traditionally “female” professions I listed do not make very much money. Boys (like girls) grow up in accordance with the basic principles of economics, psychology, and evolution. So why would guys, especially those with privilege, make any effort to enter a lower-paying job? It makes far more sense to suppress psychological states that interfere with economic gain.

Men are socialized to develop a psychological profile that emphasizes dominance, not caregiving. Dominance on its own is not a bad word. It is a psychological variable and every person exhibits some combination of dominance versus submissiveness in every single social encounter. Often, dominance is required in order to ensure the success of others who are not managing well on their own. For example, when a team is struggling at work, it can be helpful for one particular individual to “step up” and become the leader.

There are also massive differences within genders (i.e., amongst males) that also represent a combination of nature and nurture. Based on this, my observation is aligned with many others: professional non-medical caregiving is not highly valued in Western society.

The Gillette ad is representative of my experience growing up as a white man in the West. I was a victim (and perpetrator) of violence and received messages that it should not be discussed. Despite the considerable privilege in my life, there were moments that were deeply painful: sometimes self-inflicted, sometimes not. The suppression of that emotional fallout lead to to problematic ways of coping.

Because I had the privilege of having a compassionate male therapist, I dealt with masculinity, emotional awareness and learned how to cope throughout my 20s. Today, I help boys and dads get in touch with their emotions. The reality is that most people don’t have the money, time, energy, willingness or acceptance to engage in these conversations.

Yet emotion is not negotiable. It doesn’t convey weakness. Avoiding emotional discussions increases one’s susceptibility to mental illness and to enacting toxic behaviour.

The Gillette commercial may potentially invalidate the experience of men. Psychology tells us how to engage with people regardless of who is “right.” Blaming them is not one of those ways. However, confrontation absolutely is.

Commercials with social messages run the risk of “talking at” their viewers instead of “speaking with” someone. The Gillette ad has succeeded in that it has sparked discussions about “toxic masculinity” and perhaps even pathological expressions of emotion among men and others who may not normally have these conversations.

The Super Bowl ads did what they are designed to do — sell stuff — but they did not challenge the public. We can take some responsibility ourselves and start challenging conversations with the people around us. Nothing bad ever happened by talking about things that are upsetting.