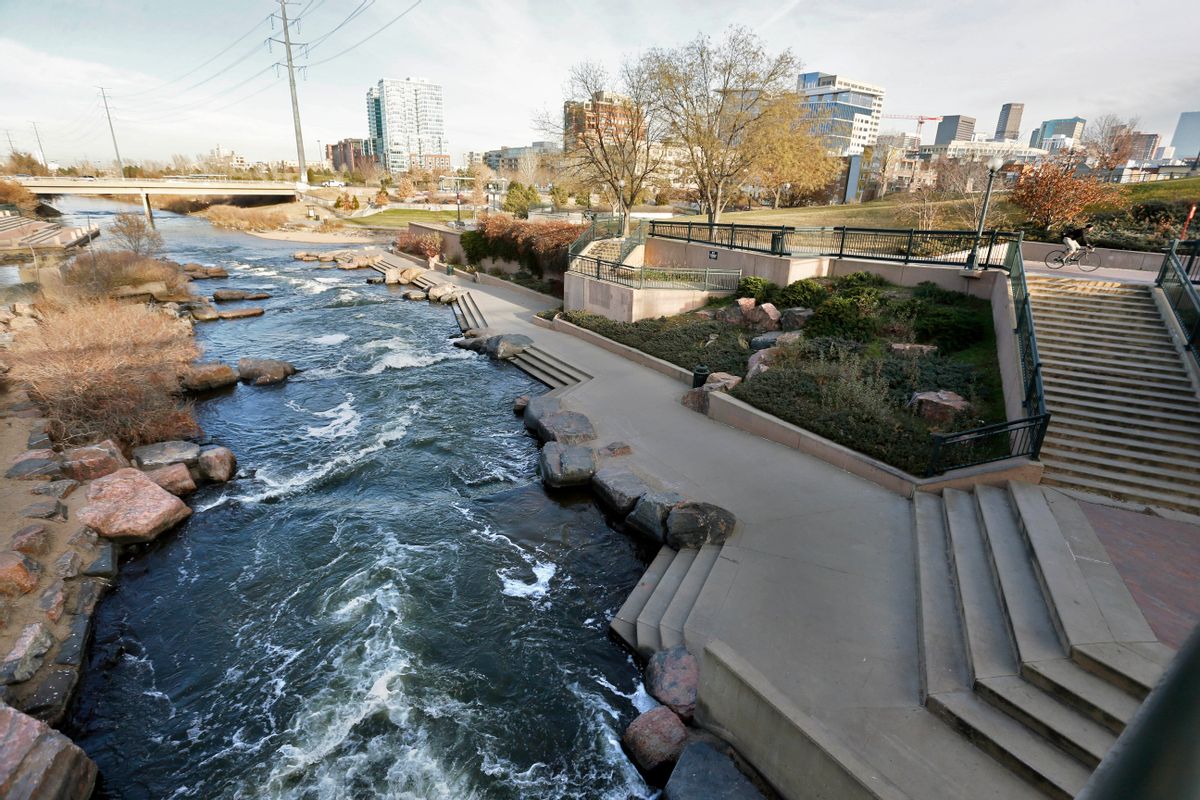 Our nation’s Nuclear Regulatory Commission, which is dominated by Trump appointees, is asking for suggestions about regulating a type of uranium mining after EPA Acting Administrator Andrew Wheeler, who once lobbied for a uranium miner, junked more stringent mining rules.

Mining uranium could pollute groundwater our western states might later need during droughts. The way to mine uranium most used today, in situ uranium recovery, pumps an oxygen-enriched solution into the ground to dissolve uranium deposits. More chemicals are used to remove the liquid uranium.

Mining companies are supposed to repair damage from uranium mining, but Thomas Borch, an environmental chemistry professor at Colorado State University, led a study that found uranium levels in water at a Wyoming well were more than 70 times higher after mining.

Sen. John Barrasso (R-Wyo.), the chairman of the Senate Committee on Environment and Public Works, and two fellow senators, John Cornyn (R-Texas) and Deb Fischer (R-Neb.), opposed the proposed EPA regulations. All three are from states with uranium mines.

Paul Goranson, the chief operating officer of Energy Fuels, said in March 2017 interview with Platts NuclearFuel that the water quality standards in the proposed EPA regulations would be “essentially impossible to meet.”

In October, Wheeler, the acting EPA administrator who once lobbied for Energy Fuels, withdrew the proposed EPA regulations, saying the public health and environmental benefits of the proposed rules are limited.

Trump nominated Wheeler to succeed Scott Pruitt. The Senate Committee on Environment and Public Works voted 11-10 along party lines to advance his nomination.

Trump has appointed three of the five members of the Nuclear Regulatory Commission. He named Kristine Svinicki as the chair. She has been on the commission since 2008.

David Wright ran an energy consulting business. Annie Caputo worked for Barrasso. She also is a former lobbyist for AREVA Inc., a nuclear industry products and services company. The term of Stephen Burns, the former chairman of the commission, ends in June.