"Game of Thrones": Ser Pounce is dead, so why even keep watching?

Cersei's cruelty — to say nothing of the showrunners' — knows no bounds 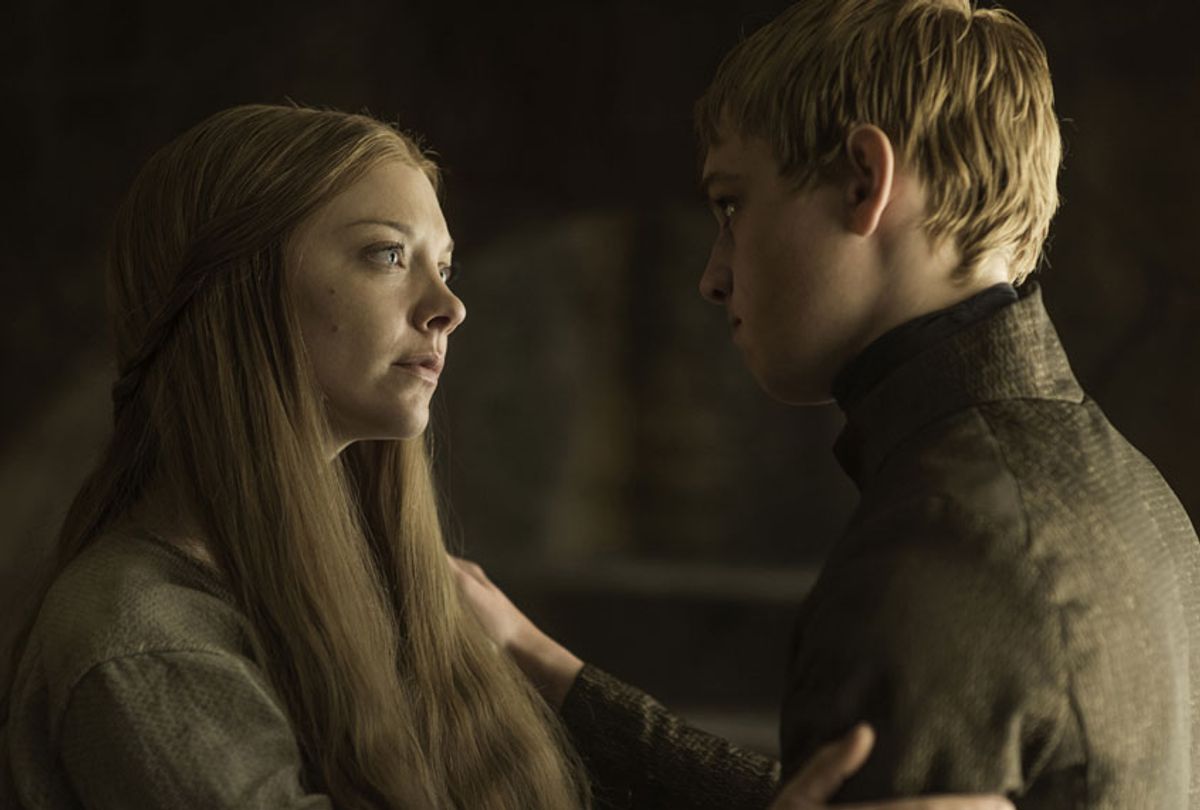 “Game of Thrones” has killed off more fan favorites than can easily be counted, but the saddest death may have just occurred offscreen. Showrunners David Benioff and D.B. Weiss have revealed in a new interview that not only is Ser Pounce dead, but the poor cat’s fate was “so horrible we couldn’t even put it on the air.”

The full quote from Benioff, via Entertainment Weekly: “Cersei hated the name ‘Ser Pounce’ so much she could not allow him to survive. So she came up with her most diabolical [execution]. Ser Pounce’s death was so horrible we couldn’t even put it on the air.” Added Weiss, “If you buy the super-extended, super-charged ‘Game of Thrones’ box set that comes out, the death of Ser Pounce will be in there. Just one whole episode devoted to the death of Ser Pounce.”

The regal feline was, of course, the prized pet of Tommen, whose reign as king ended when he took his own life at the end of the show’s sixth season. In a world of cruelty and violence, he was too gentle a soul to truly play — or, indeed, win — the game of thrones.

Read more IndieWire: Kit Harington Told Rose Leslie How ‘Game of Thrones’ Ends, and She Stopped Talking to Him

The showrunners don’t sound as though they’ll miss Ser Pounce too much. “That cat was really not fun to work with,“ said Benioff. “There’s a reason the phrase ‘like herding cats’ came into existence.” Weiss agreed, adding, “Dogs generally do what you ask them to do if they’re smart and well-trained. Cats have their own agenda.”

“Game of Thrones” will conclude with its eighth and final season, which consists of six especially long episodes and begins April 14.