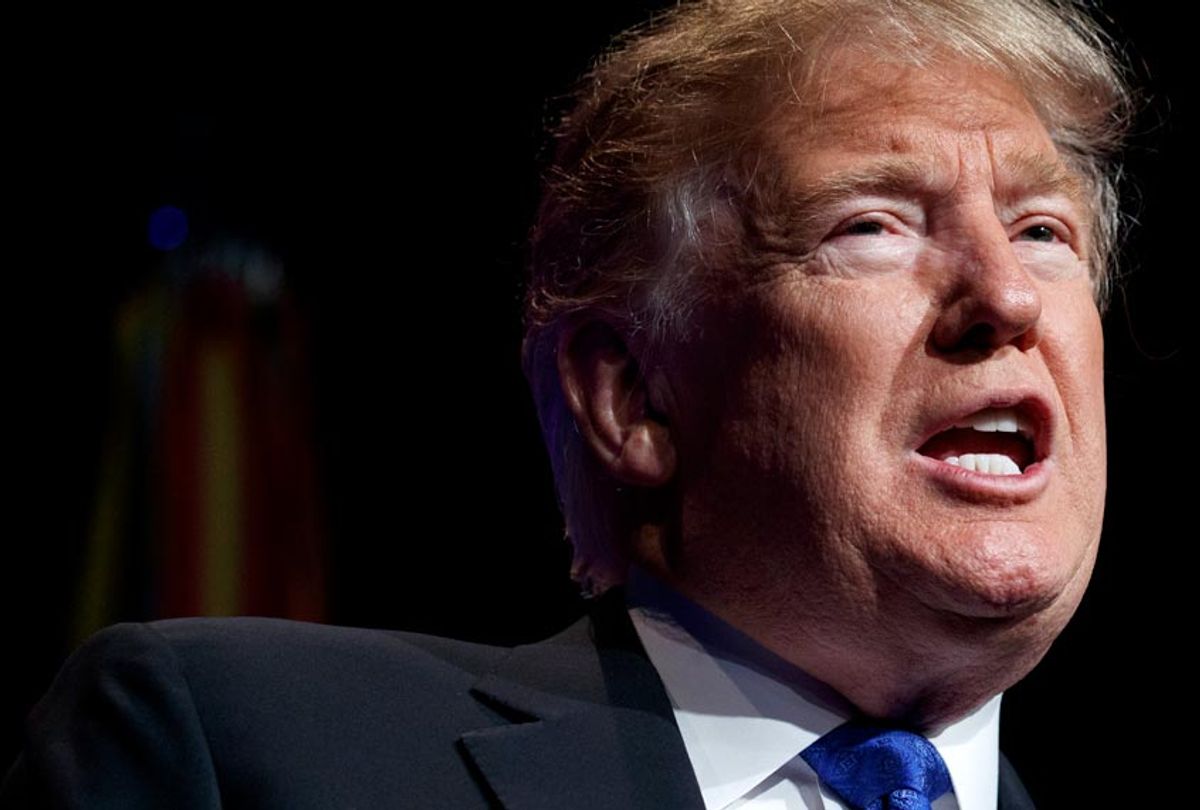 On Tuesday, NBC News reported that Democrats and Republicans on the Senate Intelligence Committee are preparing to wrap up their investigation into links between the Trump campaign and Russia — and while everyone agrees there was no direct evidence of a conspiracy between the two, senators and aides disagree on the broader context and implication of the findings:

After two years and 200 interviews, the Senate Intelligence Committee is approaching the end of its investigation into the 2016 election, having uncovered no direct evidence of a conspiracy between the Trump campaign and Russia, according to both Democrats and Republicans on the committee.

But investigators disagree along party lines when it comes to the implications of a pattern of contacts they have documented between Trump associates and Russians — contacts that occurred before, during and after Russian intelligence operatives were seeking to help Donald Trump by leaking hacked Democratic emails and attacking his opponent, Hillary Clinton, on social media.

The results are, in one sense, unsurprising — one Democratic aide said, “We were never going find a contract signed in blood saying, ‘Hey Vlad, we’re going to collude,’.” But Democrats argue the results still show a pattern of unusual willingness by the Trump campaign to seek help from a foreign adversary.

The House Intelligence Committee, as well as special counsel Robert Mueller’s office, will continue to pursue separate investigations of the matter. Mueller’s probe alone has led to over 30 indictments or convictions of American and Russian officials and companies, for crimes ranging from tax evasion and bank fraud to lying to the FBI.