Lena Headey roasts troll who shamed her for not wearing makeup: "Go f**k yourself" 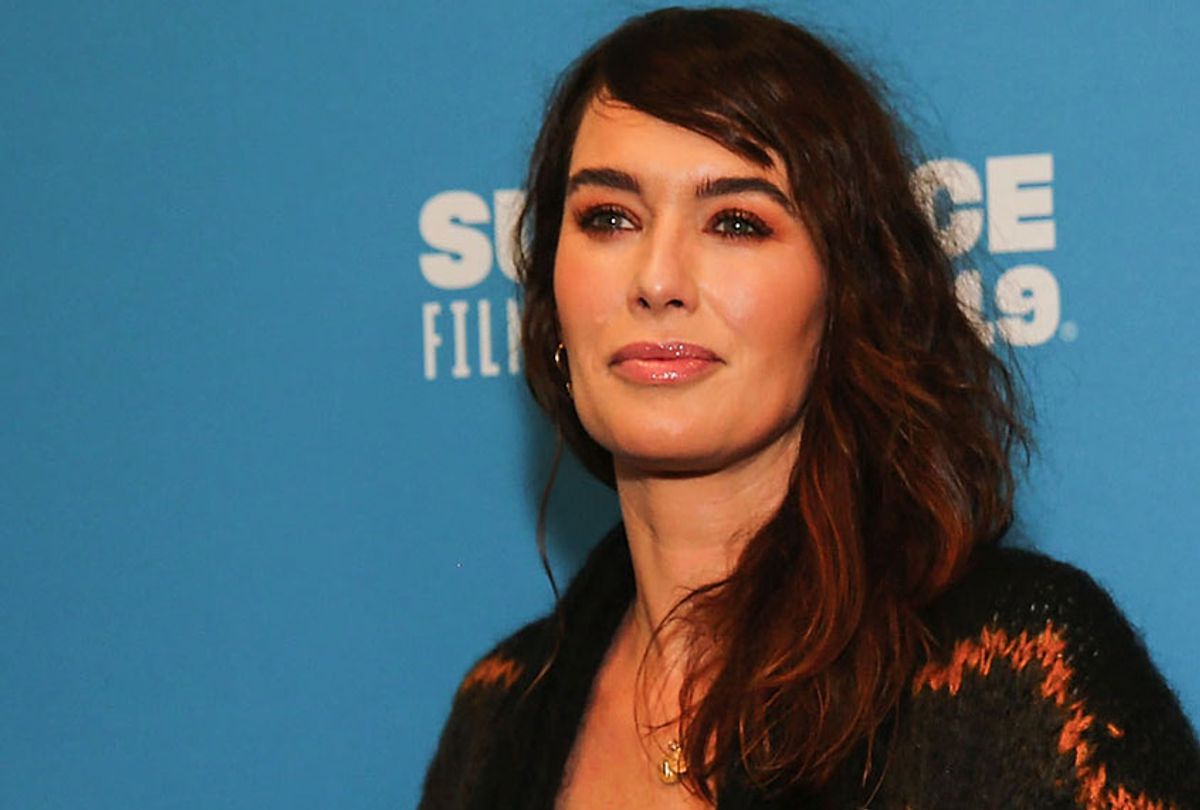 Lena Headey eviscerated an Instagram troll who criticized her for wearing no makeup in a video published on the actress’ social media page. The “Game of Thrones” Emmy nominee was on a plane when she posted a video updating fans on her whereabouts and sharing excitement for her new movie, “Fighting With My Family.”

In a comment posted to the video, Instagram user @hsn_hodor told Headey, “Don’t record yourself without makeup again please.” Headey caught the comment and decided to react publicly, screen-shotting the criticism and turning it into its own post. The actress’ caption fired back, “I shall continue to not wear make up. Go fuck yourself.”

Headey’s post is not the first time she’s had to contend with social media followers and others commenting on her appearance. The actress went viral in June 2018 after sharing a story about a press junket in which a male reporter told her she was more attractive when she was wearing her blonde “Game of Thrones” wig than her natural brunette color. Headey said the comment left her “devastated” at the time, but clearly she’s no longer letting comments about her looks bring her down.

The post marked the second time this week Headey took to social media to speak out. Reacting to the Academy’s controversial decision to move four Oscars categories to commercial breaks, Headey wrote, “Are you kidding. Sadly not. Really bad decision. Film making is COLLABORATION making these catergories a pee break is a shit decision. I’m out.”

Following her supporting turn in Stephen Merchant’s wrestling comedy-drama “Fighting With My Family (in select theaters Friday and nationwide February 22), Headey will reprise Cersei Lannister one final time for “Game of Thrones” Season 8. The HBO fantasy series’ final season begins April 14 and will run for six consecutive weeks. Headey has remained quiet on what to expect from the last episodes.

Read more IndieWire: ‘Game of Thrones’: Ser Pounce Is Dead, So Why Even Keep Watching?

I shall continue to not wear make up. Go fuck your self

Are you kidding. Sadly not. Really bad decision. Film making is COLLABORATION making these catergories a pee break is a shit decision. I’m out.