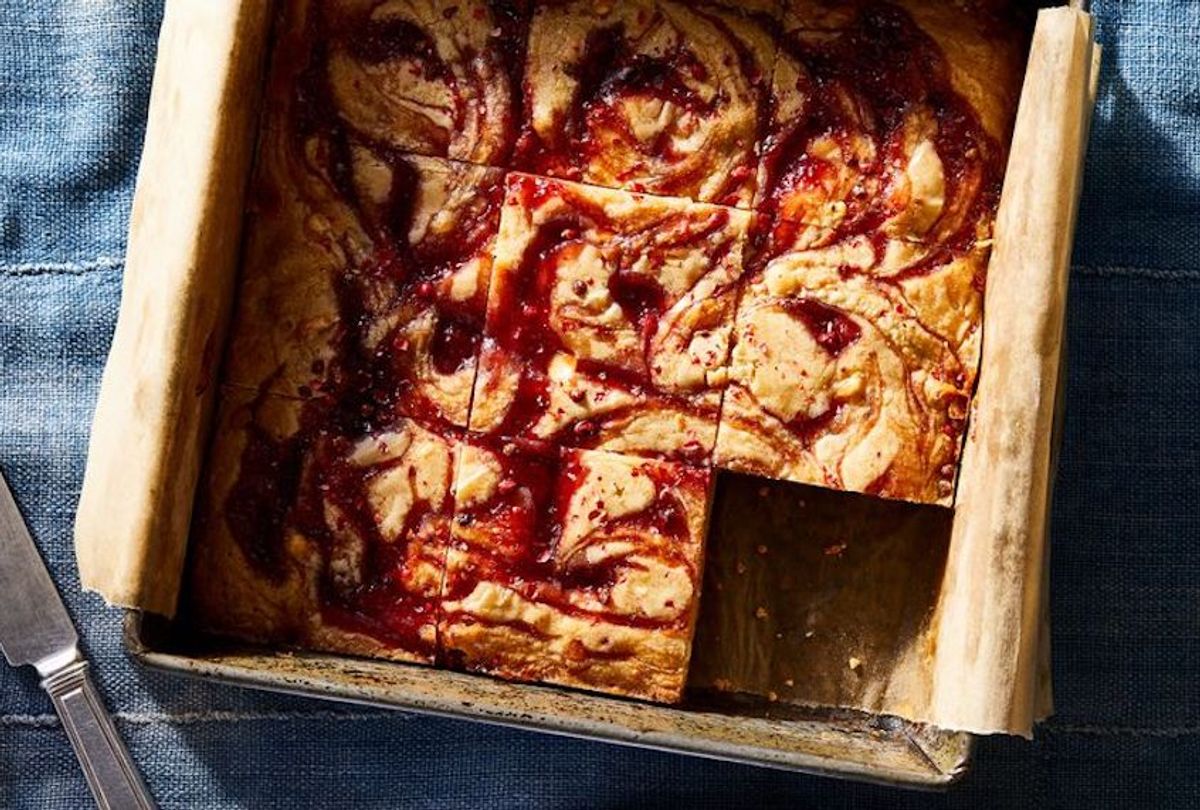 But it isn’t the copious amounts of cheese or the squiggly edges of house-made mafaldini to go head over heels for—it’s the pink peppercorn. The fruity, slightly sweet, peppery spice is an unexpected and totally inspired surprise.

I enjoyed that pasta so much, I’ve since experimented with pink peppercorn in just about everything. I’ve used it in place of capers in a rosé piccata. I’ve mixed it with honey and drizzled it over baked feta. One time I was so desperate for a pinch that I sorted through a jar of tri-peppercorn blend I found in my spice cabinet just to snag a few.

Besides it’s obvious flavor disparagement, pink peppercorn is very different from black peppercorn. The biggest distinction is that it isn’t a peppercorn at all. Since it’s peppercorn-sized and has some flavor similarities, it’s often labeled as such. In actuality, it’s a dried berry from a Brazilian pepper tree, which explains its fruit-like flavor. And since it’s a little sweet and a little spicy and I can’t seem to get it off my mind, I thought it would be a perfect addition to a Valentine’s Day dessert. And what better way to showcase its flavor and beauty than in a blondie, the edible equivalent of a blank canvas.

Since these blondies are flecked with blush specs of pink peppercorn and swirled with raspberry jam, I like to call them “pinkies." But they’re not just pretty to look at—with only a handful of ingredients and minimal equipment (just one pot!), they’re also super easy to make. Cut them into squares and share them with your friends or loved ones. These little bites of pink peppery perfection, studded with sweet white chocolate chips and swirled with red raspberry ripples are just as delicious as they are cheeky—and make for a sweet valentine.