“We want the debates to be about issues,” says DNC Chairman Tom Perez 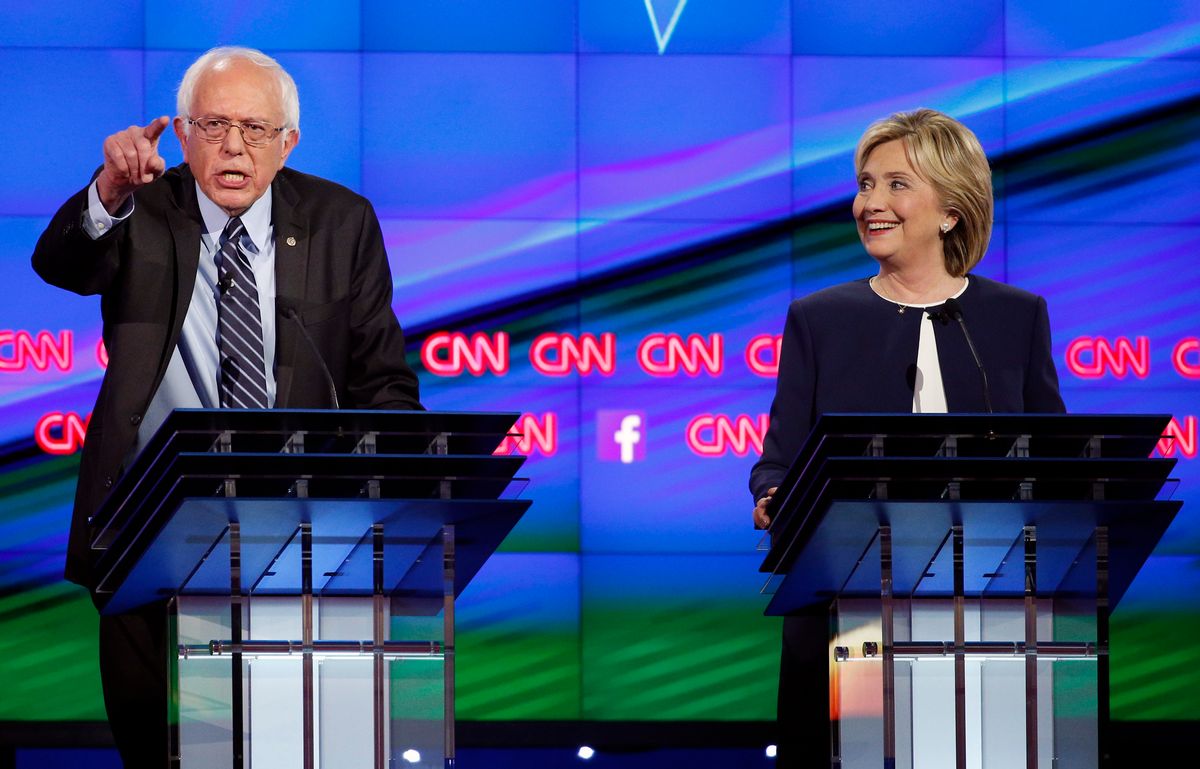 The opening presidential debates for the Democrats’ 2020 nomination will begin this June and July with two prime-time televised back-to-back debate nights to accommodate a field that will be capped at the 20 most popular candidates, the party announced Thursday.

The first debate will be televised on NBC News, MSNBC and Telemundo, while CNN will host the second debate, the party’s announcement said. The qualifying candidates will be ranked according to mainstream media polls and grassroots donor support.

“Both debates will have the option of occurring over consecutive nights in prime time to make room for as many as 20 candidates, with the lineups for each night determined at random,” the DNC’s announcement said. “This approach will provide each candidate with a fair opportunity to make his or her case to a large, national audience.”

To qualify, a presidential candidate must show at least 1 percent support in three polls released between this past New Year’s Day and two weeks before the forum. These polls may be national surveys, or polls from 2020’s first four states with presidential caucuses or primaries, which are Iowa, New Hampshire, South Carolina, and Nevada.

The candidates must also show that they have at least 65,000 unique donors, with at least 200 unique donors per state from at least 20 states. Candidates “must provide verifiable evidence, which they may do by authorizing ActBlue [a fundraising portal] and/or NGP VAN [the party’s voter database] to provide that evidence,” the DNC said.

Speaking at a joint meeting of its Seniors and Disability Councils, DNC Chairman Tom Perez said that he has been pressuring the television networks to choose moderators who will focus on the candidates’ stances on the problems facing America and their posed solutions.

“We want the debates to be about issues,” he said, adding that he hoped the television networks would listen and not be diverted by whatever controversy was dominating the news that day. “No discussion of hand size; a lot of discussion of issues.”

Perez said the party is pushing candidates to talk about “how to get progress,” how to “make health care more inclusive” and “get it done—what matters, not distractions.”

Already there are close to a dozen announced candidates, and several major contenders have yet to officially launch their campaigns, namely Vermont Sen. Bernie Sanders and former Vice President Joe Biden.

Perez said he would “draw lots” to assign candidates to the two stages in each debate, rather than separate perceived frontrunners from a second tier as the Republican Party did during their 2016 nominating fight.

Perez also said the new grassroots fundraising standards were intended to increase participation. “Whenever we are encouraging people to engage with the grassroots, this is a good thing for the Democratic Party.”

The opening debates in June and July will be the first two of six debates in 2019, with at least six more to follow in 2020.