Wall Street Journal: Trump’s obsession with building a wall has caused him no end of political grief

"Trump could find himself running for re-election having lost his wall in court and Congress," the paper writes 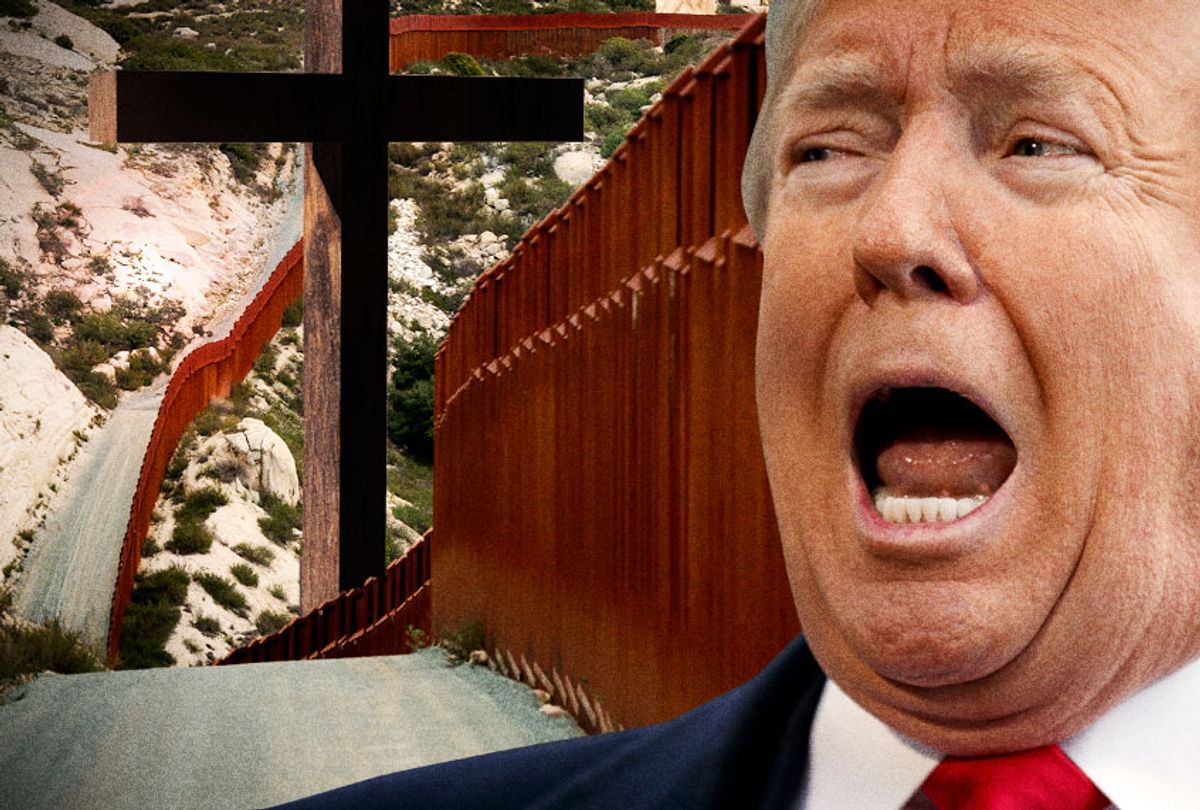 The conservative Wall Street Journal editorial board on Friday slammed President Donald Trump for his plan to build his long-promised wall along the U.S.-Mexico border by declaring a national emergency and pilfering funds from other areas of government spending.

The Journal’s editors argue that there are only two outcomes for Trump in this dispute, and that none of them are particularly good for Republicans. The editors believe the most likely outcome is that the courts shut down the national emergency declaration as an unconstitutional usurpation of Congressional budgeting powers.

Should that occur, they write, Trump could be politically crippled heading into 2020.

“If he ultimately loses in court, Mr. Trump will have hurt his own standing and the power of his successors,” they write. “This was the mistake Mr. Obama made so often when he took legal shortcuts to impose a policy he couldn’t win politically on Capitol Hill. Mr. Trump could find himself running for re-election having lost his wall in court and Congress.”

Even if Trump’s wall gambit somehow passes the muster legally, the editors warn that conservatives will regret enabling this latest expansion of unchecked executive power.

“A precedent will be set that future Presidents could use to impose their own priorities despite a reluctant Congress,” they write. “If climate change will end life as we know it in 12 years, why not impose part of the Green New Deal?”

The bottom line, say the editors, is that Trump’s Captain Ahab-like fixation on building a border wall has regularly caused him to damage his own presidency, and they don’t expect this latest caper to end any better for him.

“Mr. Trump’s obsession with building a wall has caused him no end of political grief,” they conclude. “He’ll be lucky if this emergency declaration doesn’t end the same way.”