“Poached” takes you into the trenches of wildlife crime 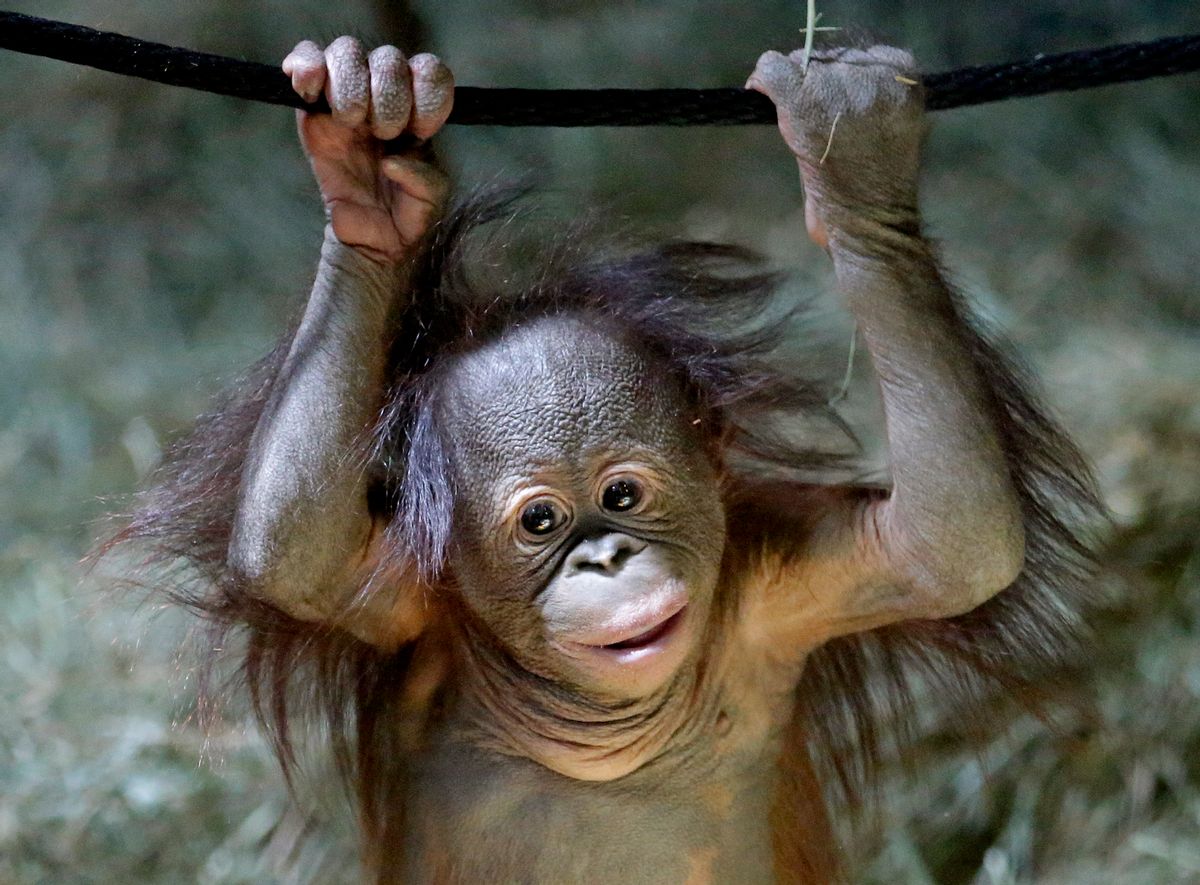 Over the course of one month in 2014 in southwestern Borneo, an orangutan conservation organization I directed uncovered four separate cases of young orangutans being held captive as pets in the region. They had been snatched from the rainforest and their mothers were likely killed. The orangutans were rescued and taken to a wildlife rehabilitation center, but, despite numerous reports to the authorities, no one was ever held responsible for the crimes.

This experience is partly why I was so drawn to "Poached: Inside the Dark World of Wildlife Trafficking," by Rachel Love Nuwer. "Poached" is a great primer on wildlife crime, exploring the illegal wildlife trade and its impacts on some of the most popular animals — large and small — in the market. Full of deeply researched background information, the narrative is interspersed with Nuwer’s accounts of her own field investigations, including a hunting trip with a Vietnamese pangolin poacher and a face-to-face encounter with a male elephant in Chad’s Zakouma National Park.

Nuwer says the prevailing approach to battling wildlife crime — letting conservationists lead the charge — is “like asking botanists to stop the cocaine trade, or pharmacists to solve the opioid epidemic.” From my experiences as a conservation biologist in Indonesia, she’s right. Scientists can advocate for nature — but they don’t have the law enforcement capabilities to stop illegal trade.

One of biggest challenges we faced in battling illegal orangutan trade in Indonesia was a complete lack of enforcement of wildlife protection laws. There was plenty of data available, and a rapidly growing awareness of the importance of conservation, but that didn’t translate into the ability to prevent wildlife crime. Although the international wildlife trade is thought to be the fourth-largest black market industry in the world (behind only drug trade, counterfeiting, and human trafficking), wildlife crimes are simply not taken as seriously as other offenses.

That doesn’t mean that scientists and conservationists don’t have a role to play. One of the scientists that Nuwer features is Dr. Sam Wasser from the University of Washington’s Center for Conservation Biology, the “Sherlock Holmes of the wildlife trade.” His method of matching up DNA samples from elephant dung samples and trafficked elephant ivory to piece together ivory trade routes has already led to the conviction of the man thought to be the biggest ivory trader in West Africa.

Wasser is now applying his method to the pangolin trade. Pangolins, the most trafficked mammal in the world, are rapidly going extinct across both Africa and Asia. Nuwer recounts her undercover attempts to purchase their scales and meat, an unsettlingly simple endeavor. Ordering a pangolin for dinner in Ho Chi Minh City, she finds, just requires thirty minutes’ notice to the restaurant and the ability to fork over $120 per pound.

Readers who already know the basics about wildlife trade have likely heard the debates within the international conservation community over how to address the major challenges of elephant and rhino poaching. Some believe that legalizing the trade will remove some of the mystique associated with illegal and rare products. Others believe that would further decimate already endangered populations. Meanwhile, African nations have staged several ivory burns to draw attention to the problem. One thing conservationists do generally agree on is that no one has succeeded in stopping the demand for these products.

This was my biggest takeaway from the book: In order to combat the illegal wildlife trade, we need to learn a lot more about human psychology. Understanding whybuyers make the choices they do—whether they purchase wildlife products for traditional medicine, as a status symbol, or for religious reasons—and how to change their minds is key to slowing the crimes. Nuwer never explicitly mentions the growing field of conservation psychology, but after finishing Poached I’m more convinced than ever that it’s exactly what we need.

High-biodiversity countries will need to summon the political will to take on the large criminal syndicates that drive so much of wildlife decline. But just figuring out how to crack down on the perpetrators of wildlife crime won’t be enough. Learning how to slow demand for the rhino horn, tiger bones, and other animal parts that symbolize wealth and status in many parts of the world is also essential. It will be an uphill battle, but the futures of some of our planet’s most unique and iconic species (along with hundreds of lesser known ones) depend on it.