In Washington, it’s Groundhog Day all over again

"It’s not only that the same situations keep arising, but the same events are replayed over and over" 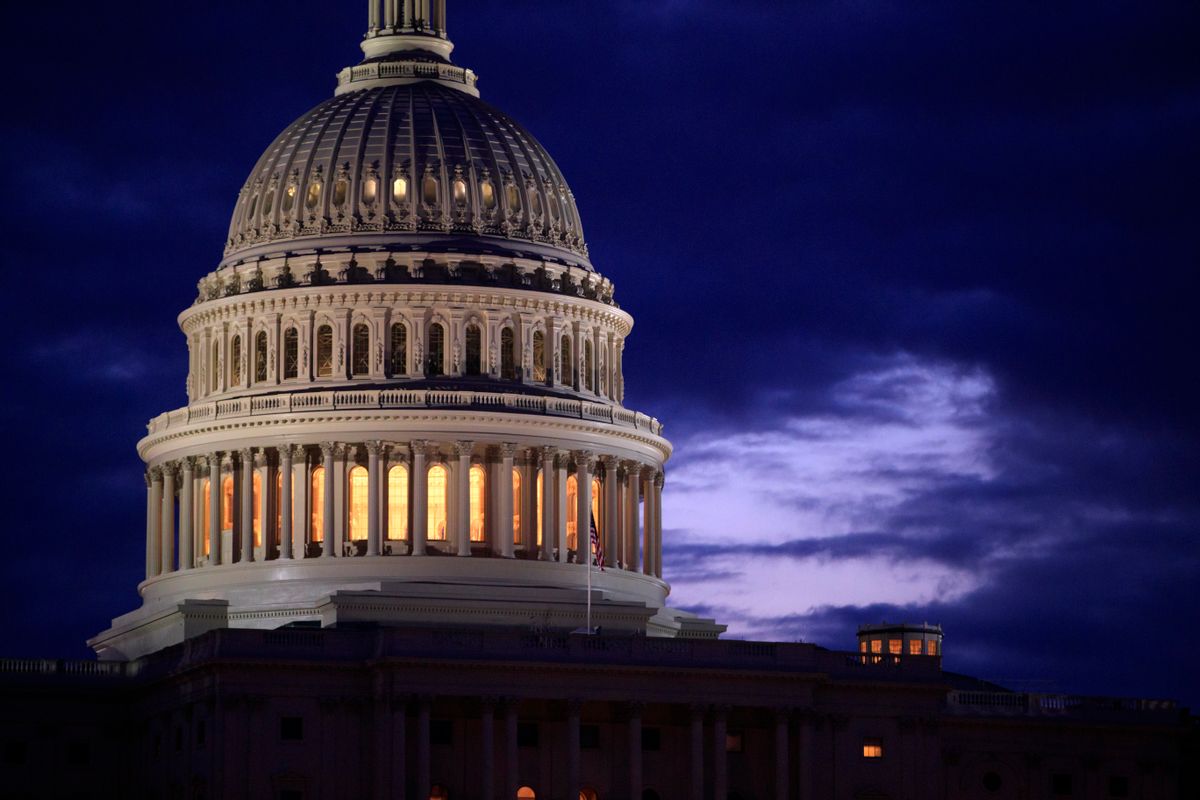 The most salient aspect of political and Washington news these days is not described by presidential misstatement or Democratic inability to see practical reality. Rather it is that no story ever goes away.

Nothing gets resolved, and the same storylines keep sticking their heads up like a Whack-a-Mole game. It’s not only that the same situation keeps arising – like one politician or another using blackface or facing challenges about sexual misdeeds in the past – but the same event being replayed over and over, Benghazi-like.

By itself, that condition may speak to the persistence of one side or the other to never surrender, never to cede a political inch. But overall, it is just plain exhausting to news readers, the voters – something that one political party or the other may be counting on to wear down support for their opponents.

So, Trump’s insistence on declaring a national emergency over money for the wall, to push Congress over the side of the cliff, is a story that will not go away. Sure, the issue is a primary driver for Trump, but as things have turned out, this guarantees a hundred more procedural steps through the courts. And, of course, the reasons for immigration to draw large numbers of Central Americans are not being addressed, so the wall story simply will not go away, though concern about families ripped apart at the border seems to be drawing far less attention that you might think it should.

Last week, we saw that multiple convictions of former Trump Campaign Chair Paul Manafort for lying to investigators and breaking a host of financial laws is not enough; instead, we have the same judge ruling again that Manafort lied to Special Counsel Robert Mueller’s team and will face a long-time sentence. Of course, that means we’ll be seeing this story yet again shortly when Trump considers a pardon for him.

And the substance of those multiple Manafort lies underscores a continuing commitment to yet more contacts with yet more Russians who yet again were connected to Russian intelligence that yet again tried to influence the U.S. elections.

The charges in a new book and 60 Minutes interview by former Deputy FBI chief Andrew G. McCabe that there was an actual, if futile, discussion in the Justice Department about tossing Trump using the 25thAmendment itself was a rehash of what we’ve been told previously. It is understandable that the resulting back and forth was news, but it all feels as if we’ve been through it all. Next, Congress will have McCabe testify about all of this, promising another rehash of the same material.

Numerous articles have addressed whether former Trump fixer Michael Cohen will testify before Congress, either publicly or privately, to address his previous acknowledged lies to Congress, also feel like information that we already have in our understanding.

The split in the heads of the Senate Intelligence Committee on whether that group is ready to draw a conclusion in their two-year review of election influence by Russia was a firm guarantee that this story will never go away, will never resolve. Depending on whom you heed, the committee either has not yet seen direct evidence of collusion or has not yet heard enough to be able to draw a conclusion. Whatever, reporters feel bound to report both the lack of an agreed-upon conclusion and the politics of the non-decision.

The bevy of challenging Democrats, the Trump responses and invective and the still year-away primary season are combining to make every day Groundhog Political Day about the inevitable, useless horse-race stories more than 18 months before the next presidential election.

This week brought recaps of the tax cut arguments, now that the taxpaying season is upon us, with the same, worn, opposing analyses from each political party about the intended and real results of individual tax payments.

Lost in the deluge of divisive, name-calling reports are the people who have lost their health care without new alternatives emerging in anything resembling organized manner, the widening effects of global climate change, or even the continuing spread of terrorist cells across the globe. We have no time or stomach left to look critically at the combined effects of high prices, wage and gender gaps in employment and the shrinking diversity of education in a tightened economic environment. We’re not examining the effects of continuing voter suppression efforts, the changing demographics of our courts or the real effects of our continuing attack on environmental regulations.

It’s bad enough that we keep digging the political rift deeper. It’s worse that we need to keep hearing incremental advances in every detail of the rift repeated seemingly endlessly.

How about we make a decision on something in public life and simply stick with it?