Emails are in the possession of prosecutors, who are investigating whether the inauguration committee broke the law 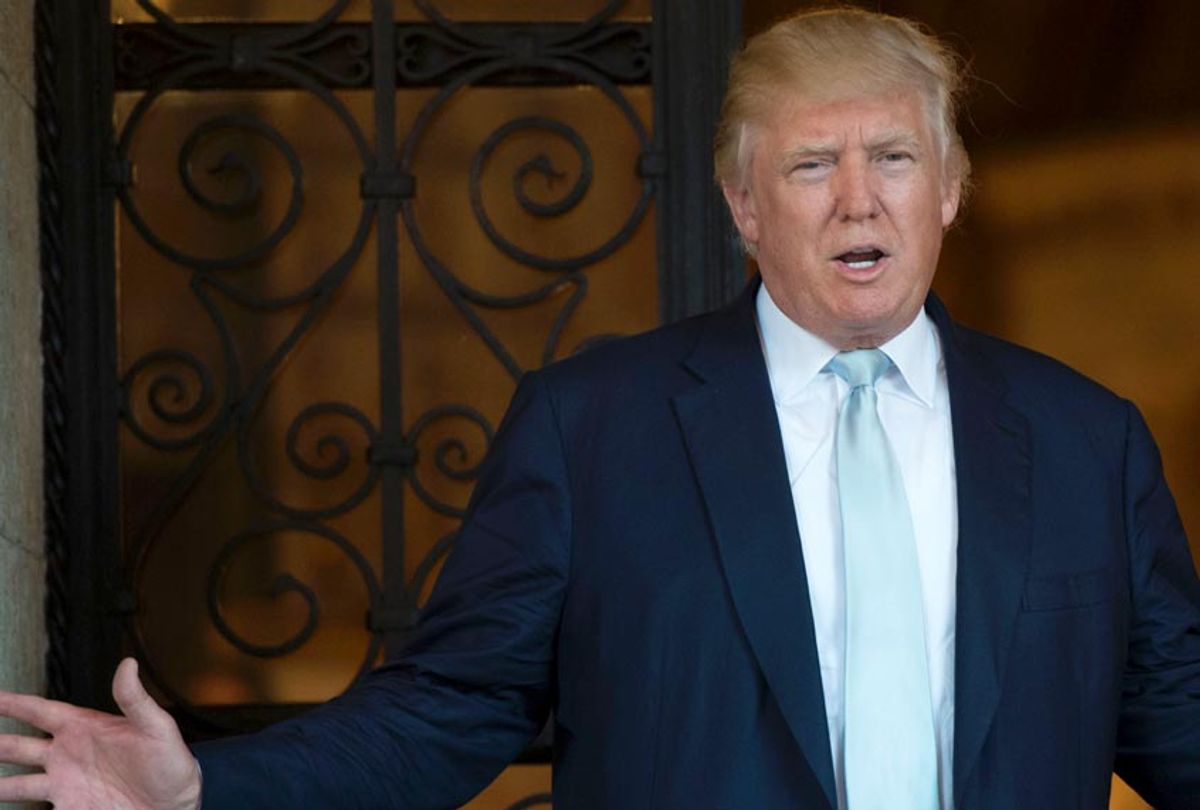 A new report from the Wall Street Journal reveals that members of President Donald Trump’s own inaugural committee were raising alarms about shady billing being done by certain vendors who seemed to be overcharging for routine expenses and services.

“Less than a month before the inauguration, in an email to colleagues, Heather Martin, the committee’s budget director, questioned the budget submitted by a top vendor, event-production company Hargrove Inc.,” the Journal reports. “The company, she wrote, was using ‘wildly different pricing’ from its work on previous inaugurals. She noted ‘redundancy’ and ‘excessively high’ prices for labor, centerpieces and even bike racks.”

Another email seen by the Journal also showed that an inaugural organizer questioned a $3.6 million funding request from Trump’s hotel in Washington, D.C. for eight days of space and food.

The Journal reports that these email exchanges are now in the possession of federal prosecutors in New York, who are investigating whether the inauguration committee broke the law by paying some vendors off book.

A subpoena issued by federal prosecutors earlier this month outlined a wide range of potential crimes related to the inauguration that were under investigation, including conspiracy against the United States, false statements, mail fraud, wire fraud, money laundering, inaugural committee disclosure violations, and laws prohibiting contributions by foreign nations.