Salon's reader comments of the week: "Everything is culture-war politics"

Readers weighed in North Carolina, Jussie Smollett and tuning out the critics 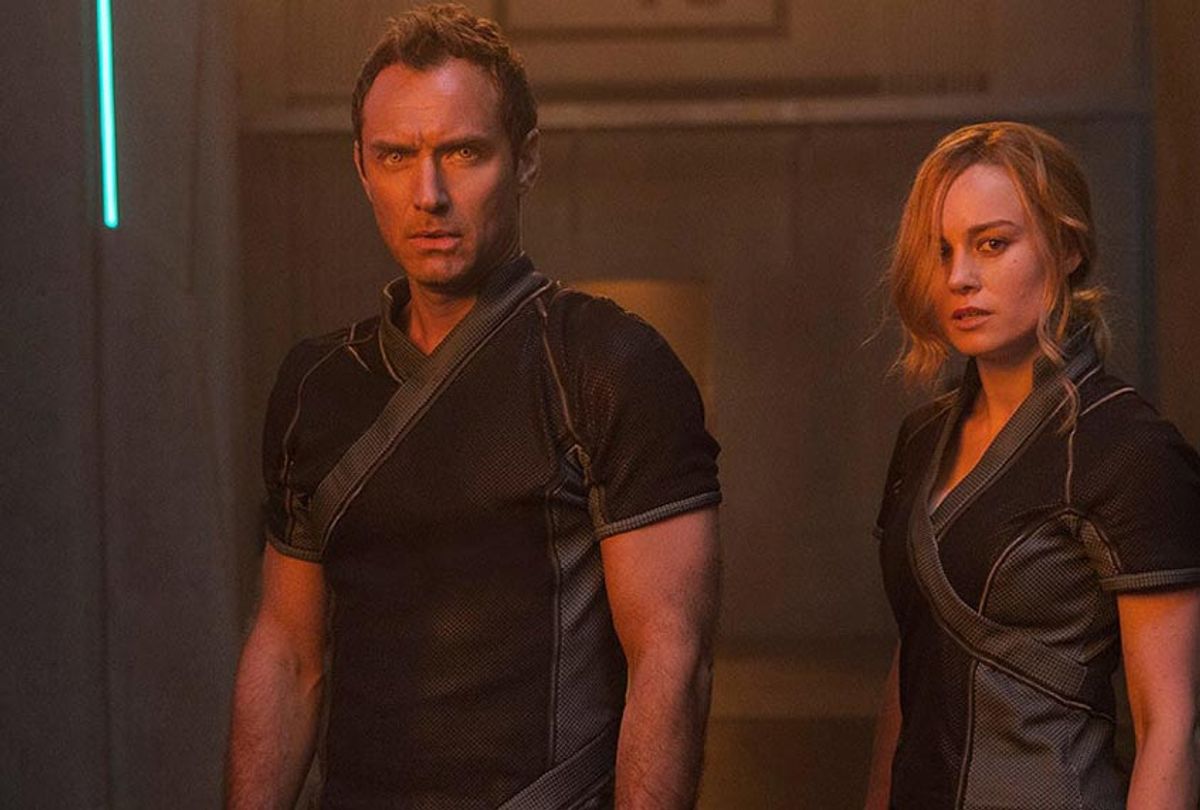 N.C. soap opera: Republican calls for new election, as his own son testifies against him

Harris had to make this move. He had already lied to the panel and wouldn't survive further questioning. The man recommended Mr. Dallas to other republicans and suggested he had a "system." We are talking about a mail in ballot system. We should know what Mr. Harris believed Mr. Dallas' system to be. Because the only legitimate system would be to encourage people to register to vote, and make them aware of the options to vote. Anything beyond that sounds like fraud. — TC R

This whole thing is way overblown. This guy try to scam us and now he's busted. And he has not set us back mightily (unless you let that be the case). He's one single person. So a few Democrats might have supported him before all the evidence came in, so what? They messed up, do you think they'll do it again? Now Republicans are using this to call into question the whole premise of the left and the Democratic Party. They are telling us (on this site) to stop watching MSM news because it's all lies and deceit. So we're supposed to look at Breitbart and Fox because they tell the truth?

The cons and Republicans are going to make a big issue of this as long as they can. Does the civilization of the Western World hang on this one scam? Don't we (Dems) have some real issues with the leadership of the Republican Party? They will try to keep it on the radar until 2020, I don't think it will work but they will try. Democrats shouldn't waste time by falling into their trap by pulling their hair out, explaining it all and trying to counter them with reason. If this incident was "reversed" they would have no compunction to defend themselves with every lie, piece of dis-information, insult and hate they could think of. They wouldn't buckle and give "mea culpas".

If you let them they will make this as big as climate change, income inequality, voting rights etc. etc. Don't let them. — Homie1

I've learned to tune out the toxic fans. But, sadly, I'm also tuning out the critics. I think the "The Last Jedi" was franchise-cripplingly horrible. Yet there it stands with a rating among the critics of 91% on Rotten Tomatoes. The audience scored it 45%, and that wasn't just a handful of "anti-SJW" misogynists -- that's based on over 200,000 ratings.

Meanwhile, "The Orville" is the opposite. Although the critics have improved their opinions in season two, back in season one they had it at 20%, even as the audience gave it scores in the 90s.

I think of it as the Trumpification of criticism. Everything is culture-war politics these days. The critics tend to be liberal and can watch a horrifically bad movie and think it good if it's coming from the right place, politically -- a diverse cast, feminist themes, people of color and liberals-in-good-standing at the reins, etc. Then they can watch a good show and instinctively crap on it, if they detect a hint of reactionary politics -- or even just a persona non grata on the marquee.

The toxic fan-boys are even worse. They can hate a movie like Captain Marvel, or the new Ghostbusters, or a show like the latest season of Doctor Who without even seeing it, merely because they are reacting to the enthusiastic anticipation by the left. They perceive it as a product of the other tribe, and so they are dead set against it before they even have anything to go on. — Arkadia