So How's your tax refund? Thanks to GOP tax scam, big banks made an extra $28 billion last year

A report shows that yearly profits earned by the 5,406 banks that the FDIC insures rose $72.4 billion since 2017 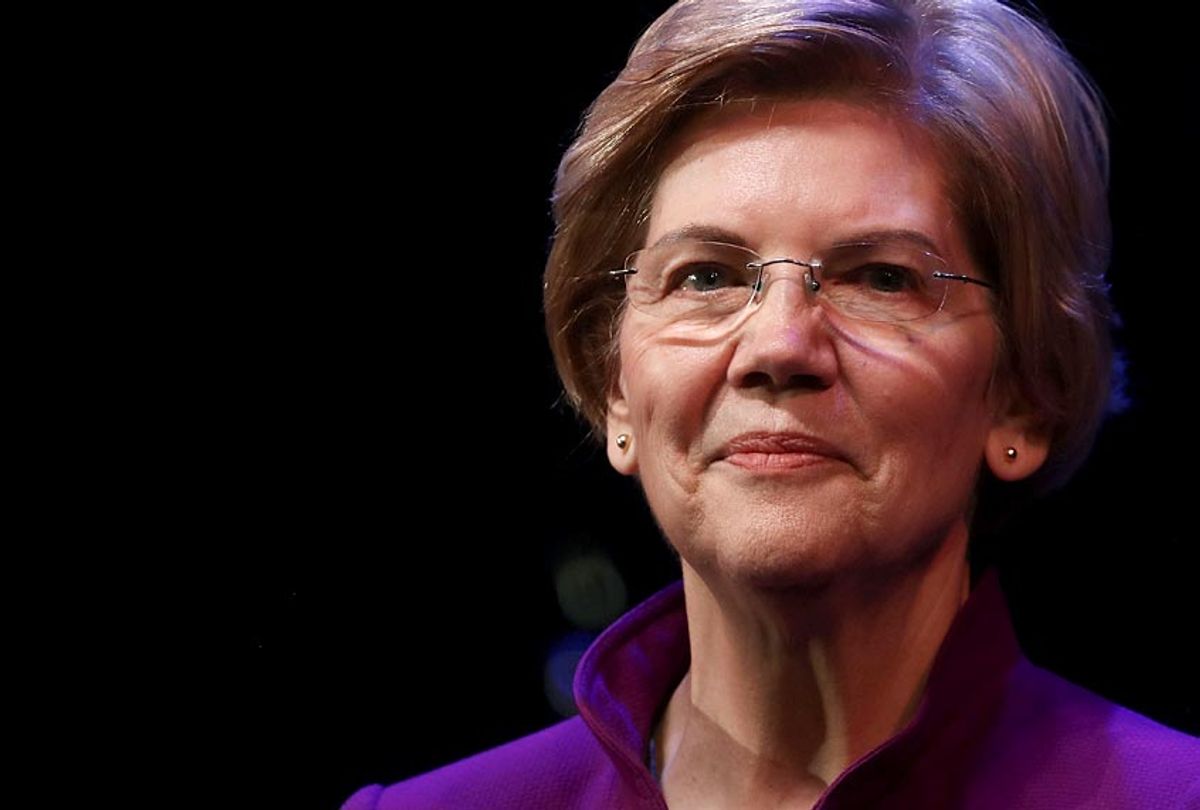 While headlines continue to proliferate about average Americans discovering they will not receive the tax return they were expecting — and in many cases, depending on — new federal date released Thursday showed that major U.S. banks earned an extra $28 billion in profits last year thanks to the tax scam bill passed by the Republican Party and signed by President Donald Trump at the end of 2017.

As was said by critics of the new tax law at the time, the rich and corporations were given an "early Christmas gift" when the bill was signed, but according to new figures from the Federal Deposit Insurance Corporation (FDIC) it is a gift that continues to give to the nation's banking industry.

Citing the FDIC's latest quarterly profile of the 5,406 banks it insures, The Hill reports that yearly profits  for those institutions — which made nearly $237 in profit overall — "increased $72. 4 billion from 2017, and the rise includes $28.8 billion more than banks would have kept under the previous tax regime. Bank profits in the fourth quarter of 2018 rose to $59 billion, an $8.1 billion increase from the same period in 2017."

As one Twitter user, Bobby Reyes, put it: "So, let me get this straight . . . We can't give ppl healthcare, affordable housing, rent stabilization but we can afford to give banks this?"

Banks reaping the rewards of the Republican tax plan while working class Americans continue to face the uncertainty of their 2018 tax liabilities and struggle to make ends meet, struck Warren Gunnels, staff director for Sen. Bernie Sanders (I-Vt.), as a stark contrast.

"I thought Donald Trump said he was going to stop Wall Street from getting away with murder, not give big banks another massive tax break," Gunnels said. "Now is the time to take on the greed and power of Wall Street, break up the largest financial institutions in the country, stop big banks from ripping off the American people, and make sure Wall Street CEOs pay their fair share of taxes."