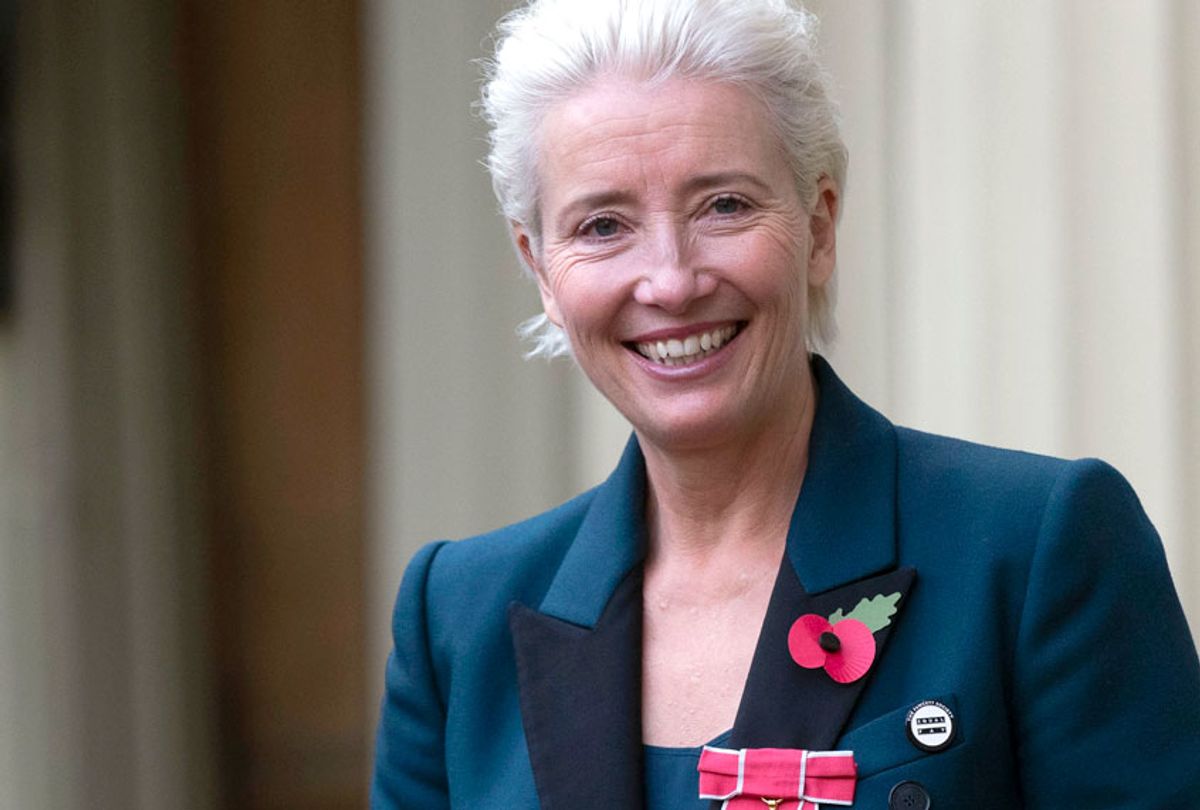 As reported earlier this month, Emma Thompson decided to exit her voice role on the upcoming Skydance Animation movie “Luck” after the company hired John Lasseter as its head at the start of 2019. Lasseter came to Skydance after Disney severed ties with him over sexual misconduct allegations. Lasseter has admitted to making “missteps” while working at Disney, which included inappropriate hugging.

Thompson’s representatives tell the Los Angeles Times that the actress began conversations about leaving the project as soon as Lasseter’s hiring was announced January 9. The actress officially bowed out January 20. Not only did Thompson leave the project, but she also wrote a letter to Skydance management questioning both Lasseter’s hiring and the repercussions of the decision. The Times published Thompson’s letter in its entirety.

“As you know, I have pulled out of the production of ‘Luck’ — to be directed by the very wonderful Alessandro Carloni,” Thompson wrote. “It feels very odd to me that you and your company would consider hiring someone with Mr. Lasseter’s pattern of misconduct given the present climate in which people with the kind of power that you have can reasonably be expected to step up to the plate.”

The bulk of Thompson’s letter is a series of questions that call out Skydance’s decision. Part of Lasseter’s hiring at the company includes him being contractually obligated to behave professionally, but as Thompson’s asks, “If a man has been touching women inappropriately for decades, why would a woman want to work for him if the only reason he’s not touching them inappropriately now is that it says in his contract that he must behave ‘professionally’?”

Read more IndieWire: John Lasseter Lands a New Job at Skydance, But At What Cost?

Thompson concluded her letter by writing, “I regret having to step away because I love Alessandro so much and think he is an incredibly creative director. But I can only do what feels right during these difficult times of transition and collective consciousness raising. I am well aware that centuries of entitlement to women’s bodies whether they like it or not is not going to change overnight. Or in a year. But I am also aware that if people who have spoken out — like me — do not take this sort of a stand then things are very unlikely to change at anything like the pace required to protect my daughter’s generation.”

Read the entirety of Thompson’s letter on the Los Angeles Times’ website. IndieWire has reached out to Skydance for further comment.