Their biggest message to Cohen, who formerly acted as the RNC’s deputy finance chairman: “Have fun in prison!" 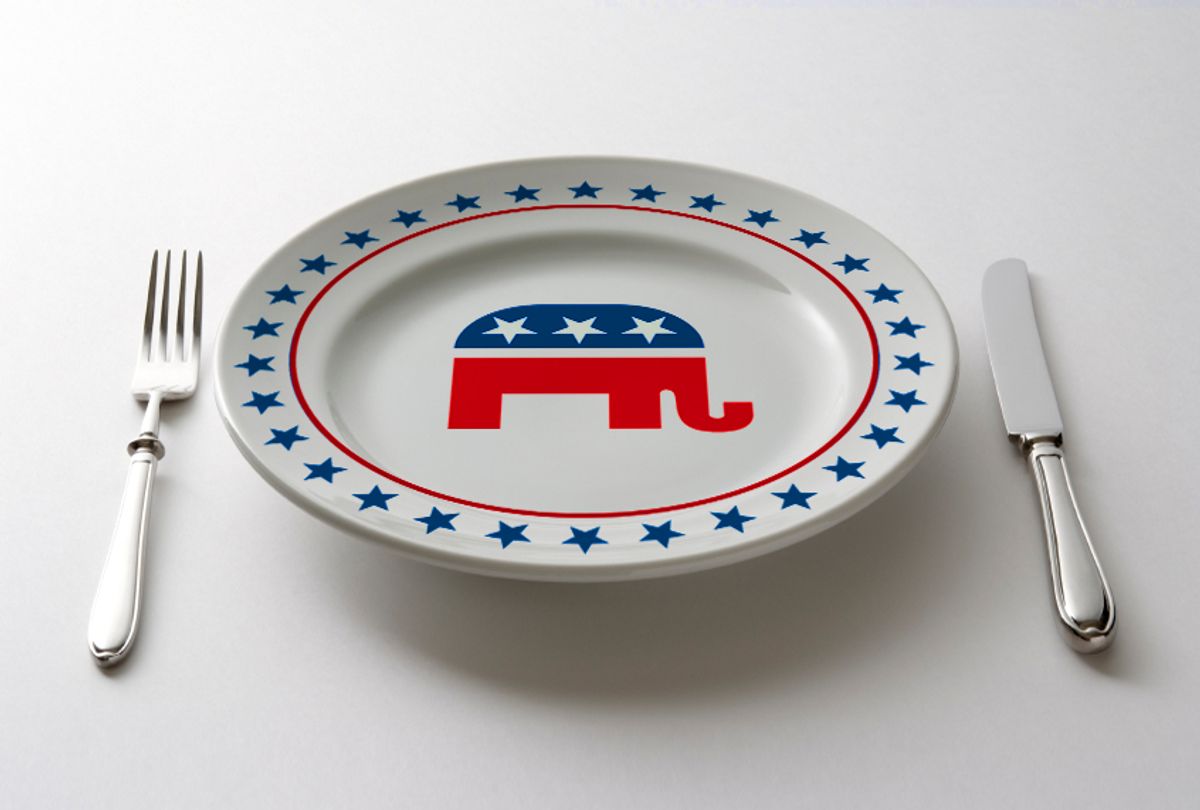 The Republican National Committee is already working to undermine Michael Cohen’s Congressional testimony — and plans on using a tactic they used before to achieve that end.

That room, the RNC told Fox, is going to be similar to what they used when former FBI Director James Comey testified before Congress last year.

The committee’s biggest message to Cohen, who formerly acted as the RNC’s deputy finance chairman: “Have fun in prison!”

The “have fun in prison” video, which features clips of Donald Trump’s former “fixer” stumping for him on the campaign trail, is part of the media blitz the party has planned for Wednesday.

“Ahead of the hearing,” Fox reported, “the RNC is booking surrogates on television and blasting emails to reporters about Cohen.”

In an interview with Fox News, RNC Chair Ronna Romney McDaniel accused Democrats of bringing Cohen to Congress “in an effort to distract from the historic progress President Trump is making overseas with North Korea.”

“Convicted felon Michael Cohen is going to prison for lying, including lies he told under oath to Congress,” McDaniel said. “This whole charade is not about truth, it is a last ditch effort to save face and cast blame on everyone but himself for his crimes.”

You can watch the “prison” video below: