The crisis facing the 2020 election isn’t a huge field of Democrats or Donald Trump. It's an uninformed electorate 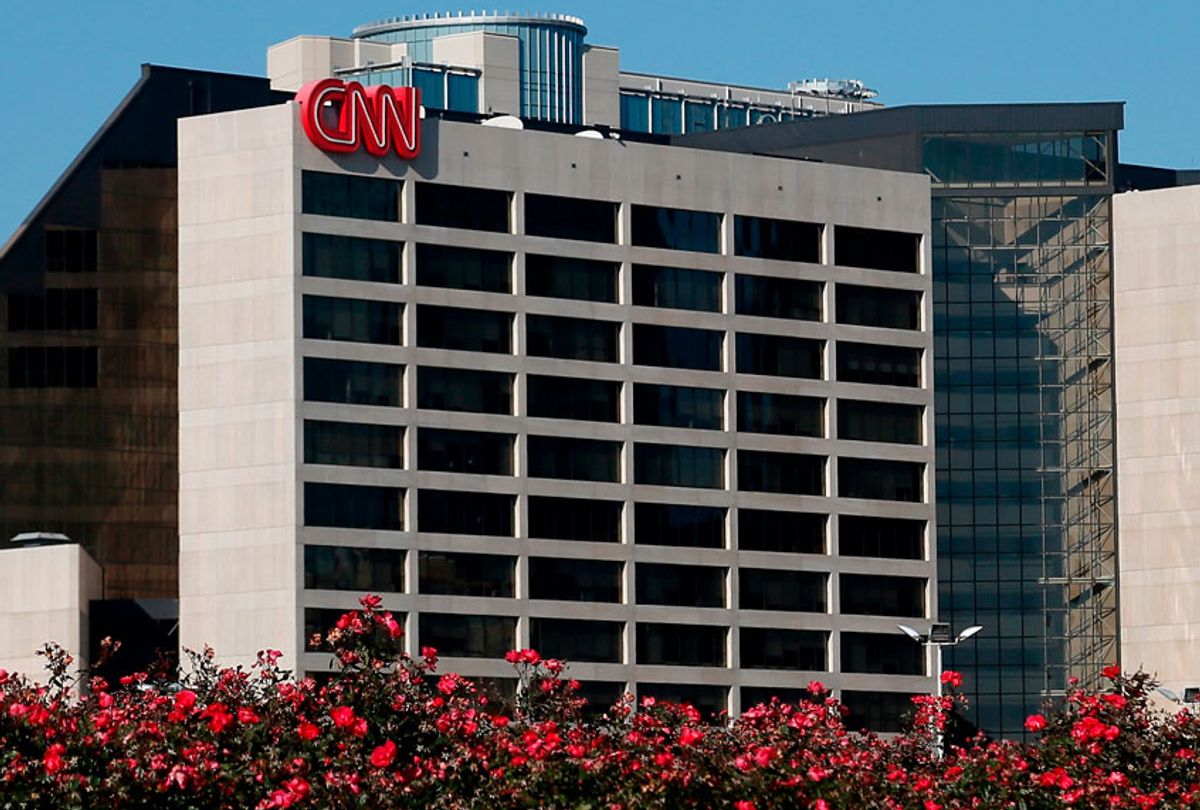 The moment when Donald Trump was announced as the next President of the United States anti-Trumpers across the country counted down the days until he could be elected out of office. In those early days, there was mounting political energy. Groups like Indivisible sprung up, helping activists organize on the local level. Energy rose for state races where Democrats and progressives had a chance of pushing back on GOP strongholds. And citizens marched across the nation — for women’s rights, for immigrant rights, against guns, and against Trump himself.

Now as we enter the actual lead-up to the 2020 race, the enthusiasm has been tempered. The reality is that Trump still enjoys considerable support: 76 percent of his voters in 2016 plan to vote for him again. The large field of contenders in the Democratic primary also runs the risk of creating chaos. As Nate Silver explains it, “bigger primary fields mean more uncertainty.” The divided anti-Trump electorate combined with a loyal base of Trump support offers real cause for concern.

But that’s not our biggest problem.

Our biggest problem heading into the 2020 race is the fact that the public has less confidence in the press than any other major U.S. institution. In fact, and this should really worry you, public trust in the military is the highest of all U.S. institutions. In a Columbia Journalism Review poll conducted with Reuters/Ipsos both the military and law enforcement scored higher for public trust than the press. That sort of public sentiment should send alarm bells for any of us committed to protecting our democracy. When the public trusts those with guns more than those with pens, we are in trouble.

The poll revealed a number of other disturbing features of public sentiment:

The poll comes on the heels of a number of other studies that have indicated an alarming disintegration in the role of the press as a pillar for sustaining our democracy. The lack of public trust documented in this recent poll simply reconfirms a longstanding trend where Republicans have had declining trust in the news media, an attitude that has been in the works since 1969 when the Nixon/Agnew campaign fostered suspicion among Republicans of the news media. Today’s right wing gets their news almost entirely from a small, select source of brazenly biased outlets like Fox News and Breitbart. Not only is there evidence of the bias of these outlets in their reporting, but they also have a clear and consistent message to their audience that any other news sources are not to be trusted.

As if this were not disturbing enough, recall that it was the right wing electorate that more often fell for fake news, sharing outrageous fake news stories in the weeks up to the election at a rate that outpaced their sharing of even the biased reporting found on Fox News. And don’t forget that local TV news is dominated by openly pro-Trump Sinclair Broadcasting Group, which currently reaches about 40 percent of all U.S. households.

While those who identify as Democrats have higher trust in the news media and a more diverse range of sources they consume, they too fell for fake news, even if at a significantly lower rate than their right-wing peers.

In addition to significant political polarization for news sources and trust in news, as we head into 2020 we have to contend with the reality of a corporate news media that often puts profit over journalistic integrity. When Jeff Zucker took over for CNN, he explicitly sought to “broaden the definition of what news is.” Ratings for CNN have gone up, but at the expense of the sort of conventional news reporting required to maintain an informed electorate, and we can note similar patterns of trending toward hype and sensationalism across most televised news.

So, we have a series of problems as we head into 2020: A rise in biased news media; declining trust in news, especially among those who already consume biased media; a rise in sensationalist, for-profit corporate news; a public increasingly susceptible to propagandistic, fake news; and a stark division in the news sources consumed by those affiliated with different parties. None of these trends bodes well for fostering an informed, engaged, critically reflective electorate capable of rational debate with those holding diverse views. We don’t just need a better press; we also need a public who wants one.

The biggest worry we should have about the 2020 election isn’t Trump, and it isn’t the wide field of Democratic contenders. It’s the uninformed voters themselves.