"The alternative being presented in front of a lot of Republicans is socialism, third-term abortions," McCain says 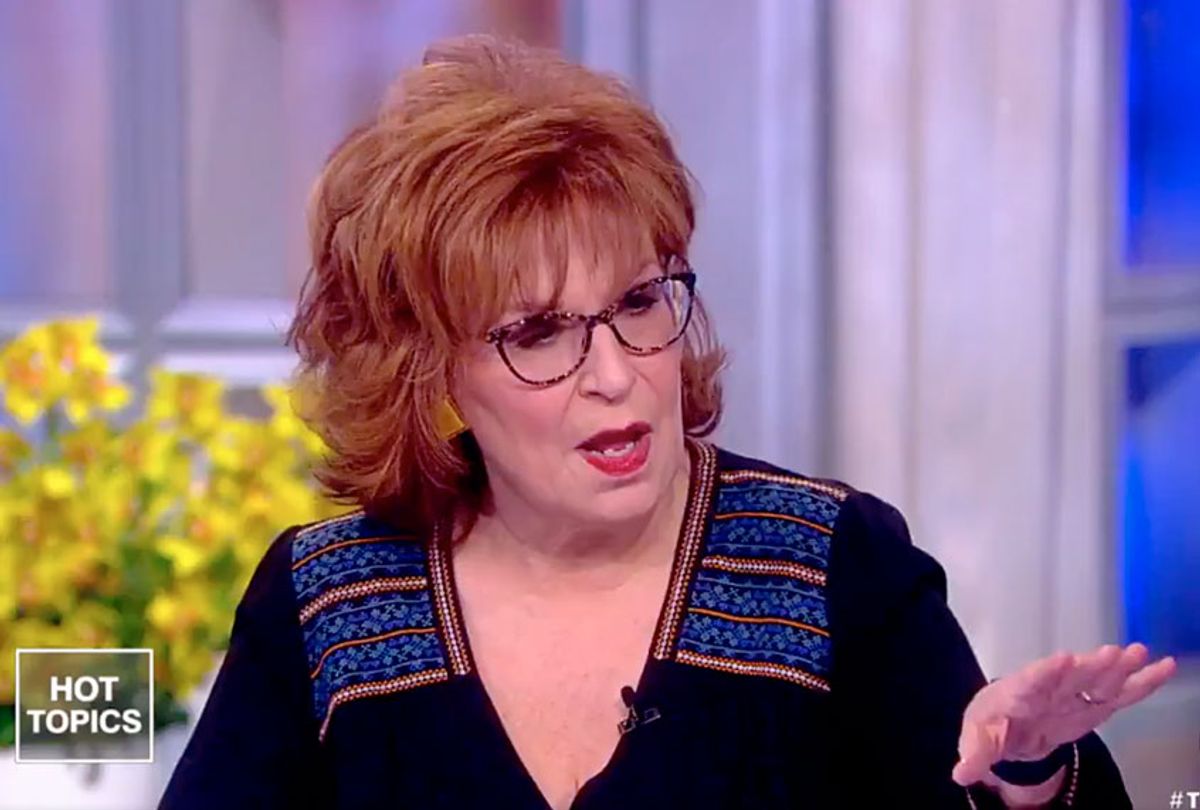 The View’s Meghan McCain on Thursday launched into another diatribe about her aversion to socialism, after offering uncharacteristic praise for Democratic congresswoman Alexandria Ocasio-Cortez’s performance at Michael Cohen’s testimony yesterday before the House Oversight Committee.

McCain hesitated to comment on the hearings, saying that President Donald Trump’s excuses for the murder of American Otto Warmbier at the hands of North Korea was far more important. Yet she offered praise for the congresswoman, saying she was the only person who had asked any relevant questions of Trump’s former fixer. McCain then returned to North Korea, and issued a scathing indictment of the Trump’s embrace of Kim Jong-un.

“Based on just that kind of treasonous behavior, why does the party stick with him?” asked Joy Behar. “Why?”

“Because the alternative being presented in front of a lot of Republicans is socialism, third-term abortions, things that I just could never get behind,” McCain replied. “You have to present something that is rational.”

“Those two things are being used as cudgels against Democrats because there are nuances to socialism,” Behar shot back. “People need to understand what those words mean.”

“I’m a small government, America First conservative,” said McCain, who seemed incapable of grasping that the beneficiaries of those programs are in fact Americans. “What is being presented to me on the alternative side is too radical for me.”