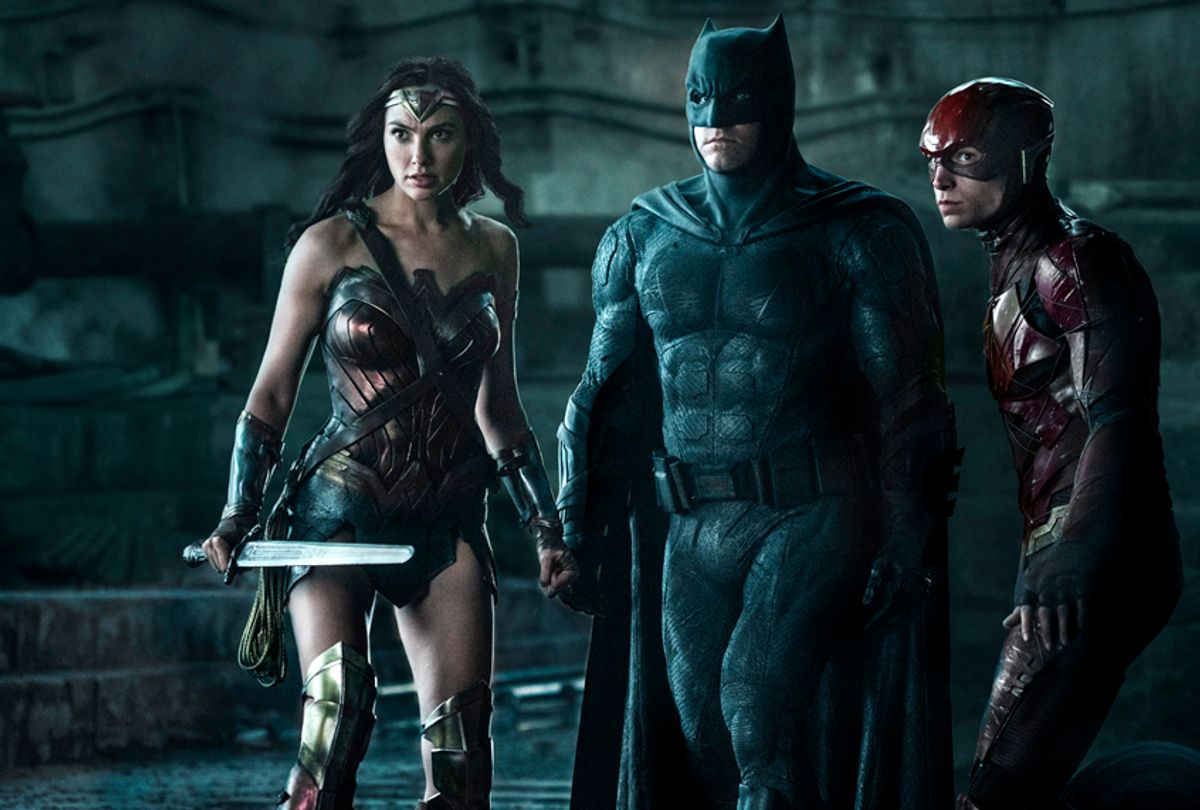 After a rollercoaster trajectory of highs (“Wonder Woman,” “Aquaman”) and lows (“Justice League,” “Batman v Superman: Dawn of Justice”), Warner Bros. is finally learning from its mistakes and ensuring a better future for its superhero tentpoles. In an interview with the Los Angeles Times, Warner Bros. CEO Kevin Tsujihara confirmed the future of the studio’s superhero movies rests in individualized stories and not an interconnected movie universe a la the Marvel Cinematic Universe.

“The upcoming slate, with ‘Shazam,’ ‘Joker,’ ‘Wonder Woman 1984,’ and ‘Birds of Prey,’ feels like we’re on the right track. We have the right people in the right jobs working on it,” Tsujihara said. “The universe isn’t as connected as we thought it was going to be five years ago. You’re seeing much more focus on individual experiences around individual characters. That’s not to say we won’t at some point come back to that notion of a more connected universe. But it feels like that’s the right strategy for us right now.”

While the DCEU will continue to exist, Warner Bros. appears to be pulling back on stressing the interconnected nature of its films. Both “Wonder Woman” and “Aquaman” were films that fit into the larger DC Universe, as both characters played a role in “Justice League,” but neither film was overwhelmed by easter eggs and clues that overtly connected it to the larger DCEU. These films stand in direct contrast with Zack Snyder’s “Batman v. Superman,” which at every turn included plot points that announced the existence of the DCEU and/or set up story threads for future DCEU movies to explore.

“What Patty Jenkins did on ‘Wonder Woman’ illustrated to us what you could do with these characters who are not Batman and Superman,” Tsujihara said. “Obviously, we want to get those two in the right place, and we want strong movies around Batman and Superman. But ‘Aquaman’ is a perfect example of what we can do. They’re each unique and the tone’s different in each movie.”

Upcoming Warner Bros. superhero movies like “Joker” will exist completely outside of the DCEU. The Todd Phillips-directed movie stars Joaquin Phoenix as the iconic Batman villain in a standalone story that is not related to the Jared Leto version of the Joker introduced in DCEU-entry “Suicide Squad.” That film also introduced Margot Robbie as Harley Quinn, and from the sound of it, the actress’ standalone film “Birds of Prey” will feel more standalone than franchise-connecting.

Next up for the DCEU is “Shazam,” which opens in theaters on April 5.