“I have to call what Kellyanne Conway said there a classic non-denial denial," anchor Chris Wallace says 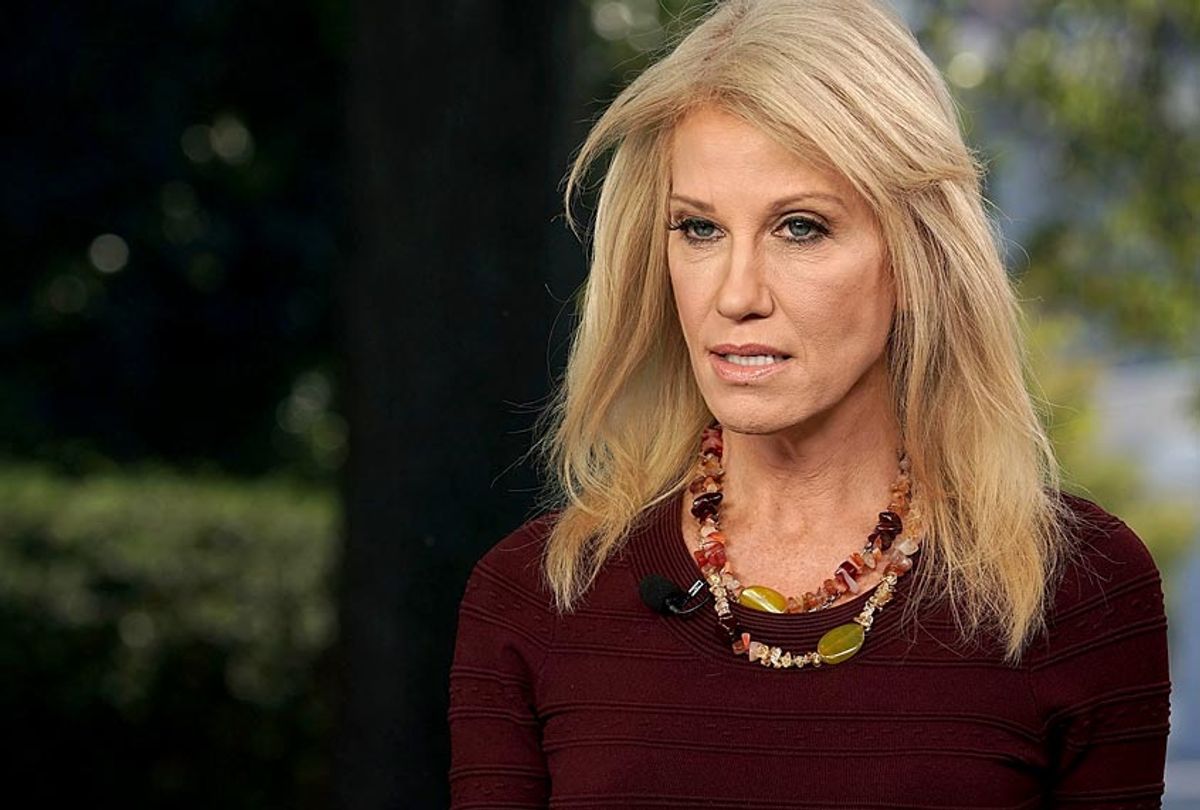 “It is not known precisely what factors led to the problems with Mr. Kushner’s security clearance,” the Times reported. “Officials had raised questions about his own and his family’s real estate business’s ties to foreign governments and investors, and about initially unreported contacts he had with foreigners. The issue also generated criticism of Mr. Trump for having two family members serve in official capacities in the West Wing.”

On Friday, Fox News anchor Chris Wallace explained why the development did not bode well for the Trump administration.

“Well it is a subject that House Democrats were already planning to investigate, the whole question of how security clearances were handed out in the Trump White House,” Wallace said. He noted that both McGahn and Kelly had opposed granting Kushner top security clearance.

“I would think there’s a Congressional subpoena in their future,” Wallace predicted.

Fox then ran a clip of White House spokeswoman Kellyanne Conway, who claimed that as a rule the administration did not discuss security clearances.

“We don’t discuss security clearances,” Conway said. ‘I’m not even going to discuss my own. The president has the absolute right to do what was described . . . but we’re not going to discuss that.”

Fox noted that Ivanka Trump has repeatedly discussed security clearances. “Now the White House response is that there is no response,” Wallace said. “I have to call what Kellyanne Conway said there a classic non-denial denial.”

Wallace pointed out that the administration is quick to denounce so-called “fake news” when they disagree with reporting.

“They’re not saying that about that story, which speaks for itself,” Wallace concluded.