It's not just the Oscars: The Library of Congress fails women filmmakers, too 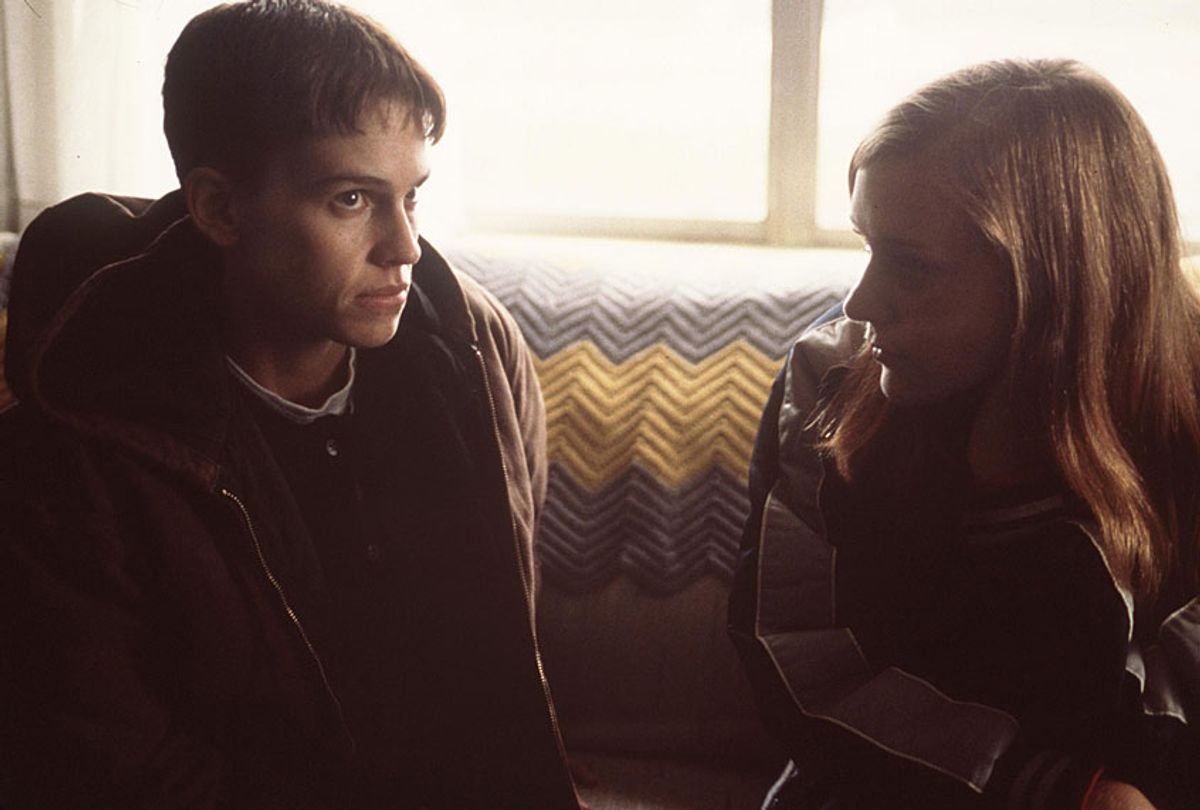 The omissions of women in film is obvious at the Oscars, but in truth it’s only one of many constant signals. Just look at the composition of the U.S. Library of Congress’s National Film Registry. In 2019, the list includes 52 films directed by women out of 725 total on the Registry — about 7 percent. The number of directors of color are similarly abysmal.

In many ways, the Registry’s lack of inclusiveness is more egregious than any award ceremony. Funded by the U.S. government and established in 1988, this list is not meant to highlight the “best” of American cinema, but instead to track “works of enduring importance to American culture.” The Registry identifies and preserves films that are “culturally, historically or aesthetically significant,” with the intent to “reflect who we are as a people and as a nation,” according to their website.

Each year, 25 films are added to the Registry. The public can suggest new titles via an online form — anyone can vote for 50 films that are at least 10 years old. The LOC states that titles receiving the most votes are “given special consideration,” and they typically receive a few thousand public nominations each year. But ultimately the National Film Preservation Board — currently comprised of 19 men and 13 women from a select group of professional guilds, film associations, and academic institutions — along with Library film curators make their recommendations. The LOC then chooses the 25 films to be added that year.

Only two of the 25 films added in December 2018 were directed by women.

Women in Film and Video of Washington, D.C. has led a multi-year initiative to encourage nominations for female-directed films. Each year, they publish a list of several suggestions, and they track which of those films wind up added to the list — usually zero to three of them. In 2018, only one — "Eve’s Bayou" — of their seven suggestions was added to the Registry. The other six— "Boys Don’t Cry," "He’s Only Missing," "Losing Ground," "Love and Basketball," "Sleepless in Seattle" and "The Life and Times of Hank Greenberg" — remain excluded. The only other female-directed film added in 2018 was "Hair Piece: A Film for Nappy-Headed People" (1985).

Adding a small handful of films out of 25 each year that show the diversity of American directors is embarrassing. That’s not equality; it’s tokenism.

There are many important oversights in the Registry—a fact the LOC itself recognizes with its list “Some Films Not Yet Named to the Registry,” which features over 6,000 titles. Yet even this more exhaustive list has notable omissions — it does not list the first Black lesbian feature film "The Watermelon Woman" (1996) by Cheryl Dunye or Maria Maggenti’s "The Incredibly True Adventures of Two Girls in Love" (1995), one of the first positive same sex American teen comedies, or Lizzie Borden’s film "Born in Flames" (1983) about intersectionality before the term was coined. It doesn’t even include two of the seven suggestions from WIFV last year — "He’s Only Missing" (1978) and "The Life and Times of Hank Greenberg" (1999).

It has long been a fact that America’s film history is “at risk” — more movies are deteriorating than are being preserved. In 2013, the Library of Congress published a study that reported only 14 percent of American silent films still existed in their original 35mm format. Another 11 percent were in altered or lower-quality editions. The rest have been lost.

The initial impetus for the Registry, in fact, was to rescue well-known historic American films from obsolescence and alteration. The National Film Preservation Act in 1988 resulted from an advocacy effort by the film community after Ted Turner bought the MGM Classics film library and began colorizing film classics such as "The Maltese Falcon" and "It’s a Wonderful Life." It suddenly felt urgent to find a way to protect and preserve a film’s original iteration, even if it was owned by a private entity. Thus, the Registry, according to its website, is meant to “ensure the survival, conservation and increased public availability of America's film heritage.”

Since its inception, the Registry has grown to not only include Hollywood films, but home movies, educational and independent films, short films, and industrials. Just as Hollywood studios have not always preserved their own films, independent filmmakers and smaller film distributors often have little access to the resources to fund preservation.

Being on the Registry doesn’t guarantee preservation. However, the LOC attempts to preserve the films through its own motion picture preservation program or by accessing funding in conjunction with studios, archives, and distributors. Furthermore, the Registry produces an American film history — it highlights which films we “as a people and as a nation” deem “significant.” This list is not meant to replicate the box office statistics or even the Academy Awards or other awards — rather these are films that demonstrate their impact in retrospect.

If the goal of the Registry is as stated to “reflect who we are as a people and as a nation,” then it must be addressed how to make it more reflective of all of us. To resolve this, more films directed by women and people of color should immediately be added to the Registry. Current Film Preservation Board member Jennifer Horne in an interview notes that, “Funding is not related at all to the number of films on the list.” In that case, why trickle out only 25 films per year, when an influx of titles would help us “catch up” on the balance of the Registry?

If such changes are not made, then the language of the Registry’s embodying “who we are as a people and as a nation” should be removed. It is dishonest and insulting to the many professional and amateur filmmakers who have been excluded from this List for the past 30 years.