“This is how the misinformation machine works, folks," Rep. Alexandria Ocasio-Cortez says 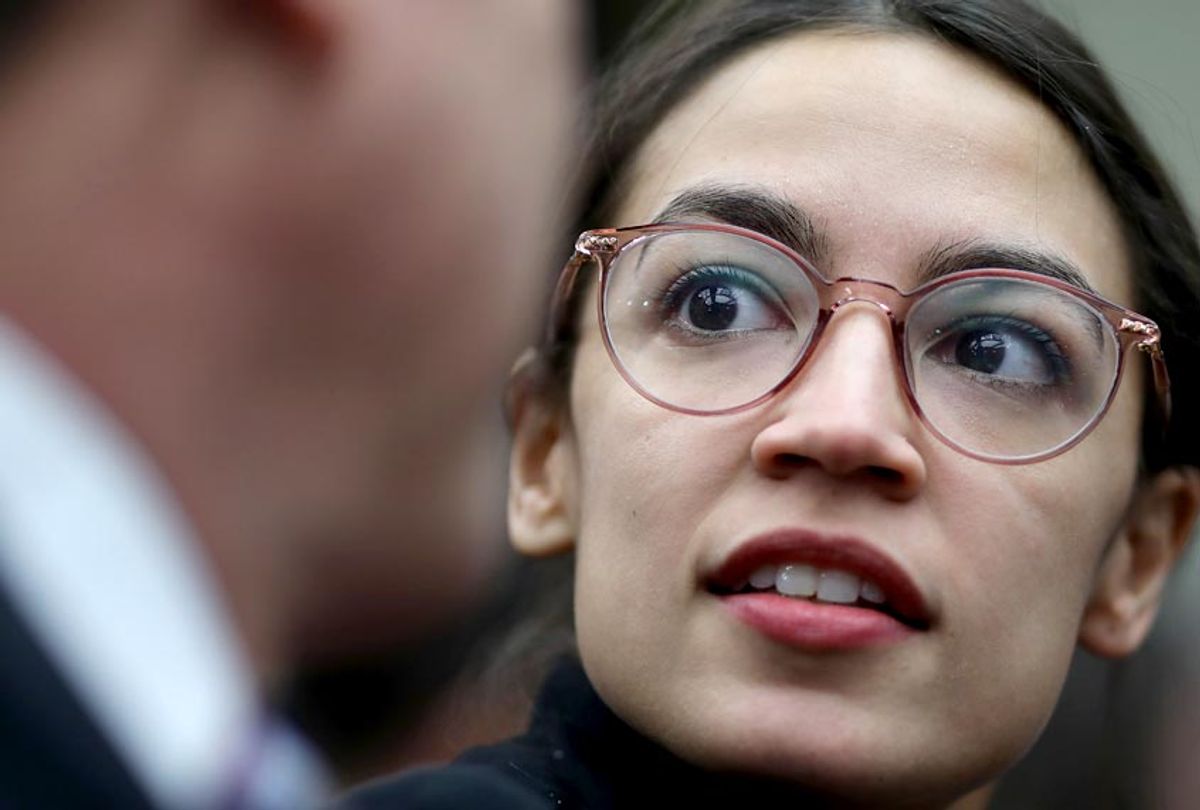 On Thursday, Rep. Alexandria Ocasio-Cortez (D-NY) accused conservative groups of spreading fake news about her so that Fox News will continue to share negative stories about her.

According to a report from NBC, a conservative group accused her of violating campaign finance law.

“The National Legal and Policy Center filed a complaint with the Federal Elections Commission on Tuesday, alleging that the New York Democrat and her allies used a corporation to skirt campaign finance reporting laws,” the report said.

However, on Twitter Ocasio-Cortez said that it was  a “conspiracy” to fuel fake news about her.

“In case you saw the conspiracy theory running around, conservative groups have now taken to spamming us by filing bogus ethics complaints so that Fox News can report on alleged’ untrue scandals,” she tweeted.

Adding, “This is how the misinformation machine works, folks.”