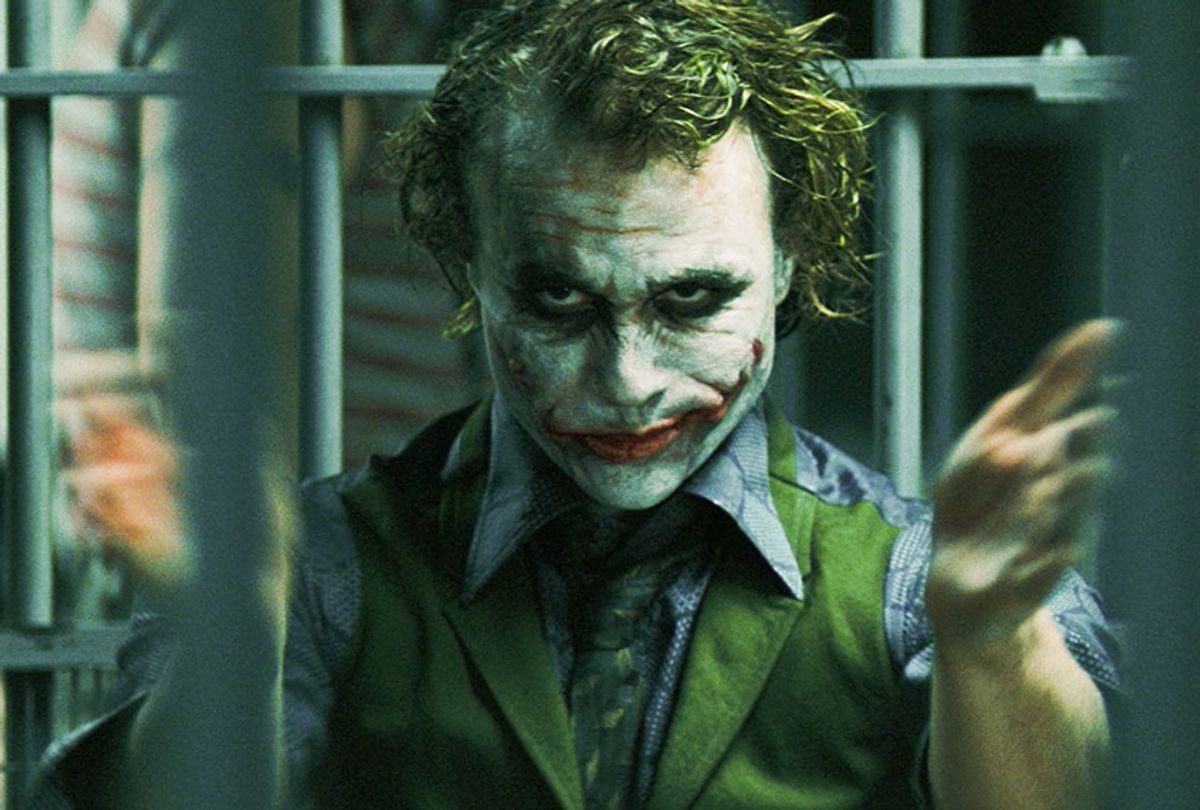 Warner Bros. is celebrating the 80th anniversary of the creation of Batman in a huge way for cinephiles. The studio has announced Christopher Nolan’s “The Dark Knight” trilogy will return for one-day-only screenings starting March 30 at Hollywood’s Universal Cinema AMC at CityWalk. All three movies in the trilogy (“Batman Begins,” “The Dark Knight,” and “The Dark Knight Rises”) will screen back to back in IMAX 70mm. Nolan will participate in a Q&A session in between the second and third films. With the chat and the combined 457-minute runtime, the screening will easily push the eight-hour mark.

Read more IndieWire: Christopher Nolan ‘About to Start Shooting’ Next Film, Rallies Directors to Get Moviegoers Into Theaters

“Christopher Nolan broke new ground with the ‘Dark Knight’ Trilogy, and this is a rare chance for today’s audiences to experience these extraordinary films as they were meant to be seen,” Warner Bros. domestic distribution president Jeff Goldstein said in a statement. “To have the added privilege of hearing Chris’ insights firsthand makes this a once-in-a-lifetime opportunity.”

Warner Bros. is going to take the marathon across the country following its launch in Los Angeles at the end of the month. New York moviegoers can watch the “Dark Knight” trilogy on April 13 at AMC Lincoln Square. Additional screenings are set for later in April at AMC Metreon in San Francisco, Cinesphere Ontario Place in Toronto, and IMAX Theatre at the Indiana State Museum in Indianapolis. A taping of Nolan’s Los Angeles Q&A will be screened each event.

Nolan’s “Dark Knight” trilogy dominated popular culture from 2005 and 2012, with “The Dark Knight” widely considered one of the best and most game-changing studio blockbusters ever released in theaters. Collectively, the trilogy has earned over $2.5 billion at the worldwide box office.

Tickets for the “Dark Knight” trilogy marathon go on sale March 13. The screenings will bring Nolan back into theaters ahead of the 2020 release of his untitled new feature.