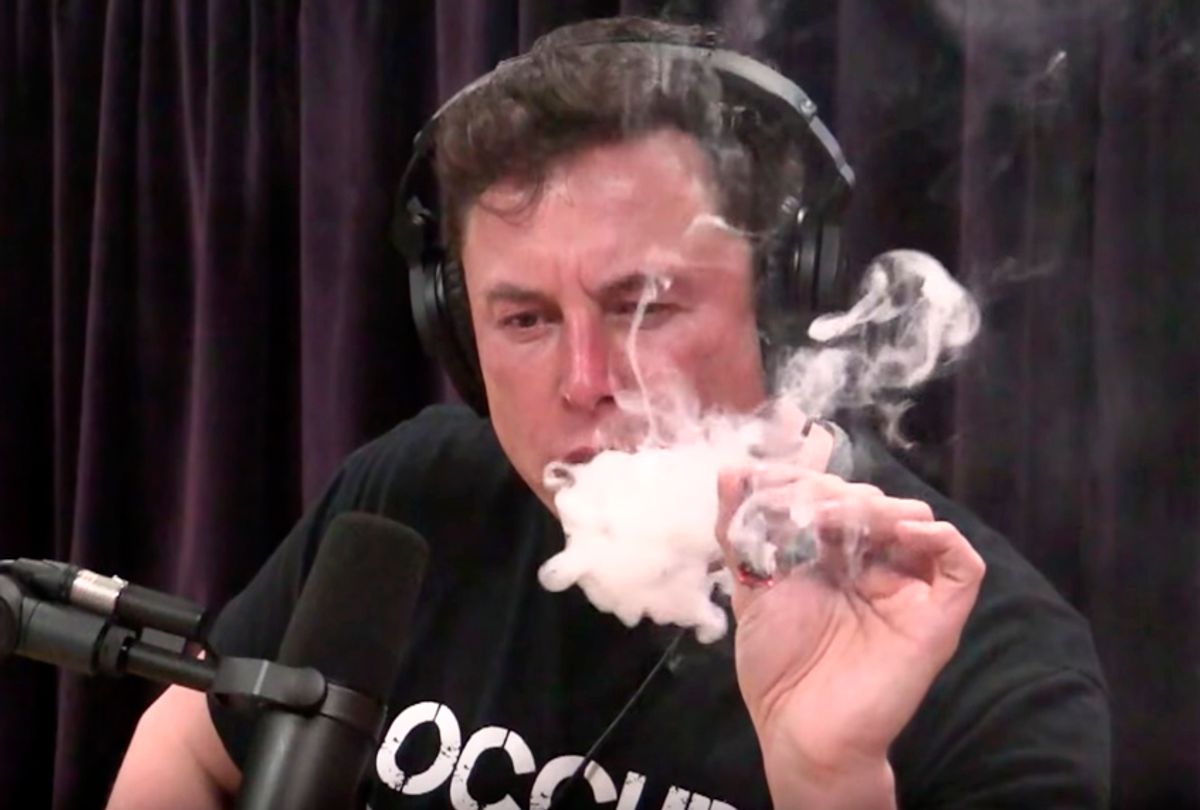 After a series of public mishaps, including an incident in which he baselessly called a rescue diver a "pedophile," entrepreneur and Tesla CEO Elon Musk has been out of the public eye. Now, a new Bloomberg report reveals that, far from learning from his public mistakes, Musk has been working behind the scenes to silence a whistleblower at one of his Tesla factories.

Titled “When Elon Musk Tried to Destroy a Tesla Whistleblower,” Matt Robinson and Zeke Faux report on disconcerting allegations in which Musk allegedly “stewed for weeks, dispatching a team of investigators to try to figure out who’d [leaked] information.” The leak in question referred to a report from Business Insider on June 4, 2018 claiming that Tesla Inc. was reworking 40 percent of the raw materials at its large factory in the Nevada desert. Tesla denied the report at the time, though it seems to have internally infuriated Musk.

According to the Bloomberg report, Musk and his team of investigators determined employee Martin Tripp had leaked the information. This led the company to sue Tripp for $167 million. In addition to the lawsuit, Tripp received a visit from the Storey County, Nevada, sheriff’s department, who told him that an anonymous caller had called the police to say he was planning a mass shooting at the factory.

When the police confronted Tripp that evening, he was unarmed and in tears. He said he was terrified of Musk and suggested the billionaire might have called in the tip himself. A sheriff’s deputy attempted to cheer up Tripp and then called Tesla to tell the company that the threat, whoever had made it, was bogus. Tripp wasn’t dangerous.

While the Tripp incident was occurring, Musk was appointed a “Twitter sitter” by the Securities and Exchange Commission to vet his tweets after a series of questionable public statements that had both corporate and personal repercussions. These included the aforementioned incident in which he accused a British cave diver of pedophilia; tweeting he was considering taking Tesla private at $420, an allusion to marijuana; engaging in a Twitter altercation with musician Azealia Banks; and smoking a joint during a live podcast of the Joe Rogan Show.

Previously, a different company whistleblower had raised the SEC's alarms: Sean Gouthro, a security chief at Tesla,  filed a whistleblower report with the SEC regarding the incident with Tripp, as well as raising his own concerns about Musk lying publicly about taking Tesla public. A Tesla spokesperson has said that Gouthro's allegations were “untrue and sensationalized,” according to Bloomberg.

Regarding Tripp, the Bloomberg report further details the Tesla investigation into his leak. According to the report: “Tesla also printed out a BOLO flyer—short for ‘be on the lookout’—with Tripp’s smiling face on it and the words ‘do not allow on property.’” This came after a six-hour long interview about his leak, and a heated email exchange between Tripp and Musk.

‘“You have what’s coming to you for the lies you have told to the public and investors,” [Tripp] wrote.

His former boss, of course, engaged him with gusto. "Threatening me only makes it worse for you,” Musk replied. Later, he wrote: "You should be ashamed of yourself for framing other people. You’re a horrible human being.”

"I NEVER ‘framed’ anyone else or even insinuated anyone else as being involved in my production of documents of your MILLIONS OF DOLLARS OF WASTE, Safety concerns, lying to investors/the WORLD,” Tripp responded.

As of Wednesday evening, Musk had yet to respond or comment about the Bloomberg report on Twitter.