49 people have been killed in shootings at two Mosques in Christchurch, New Zealand 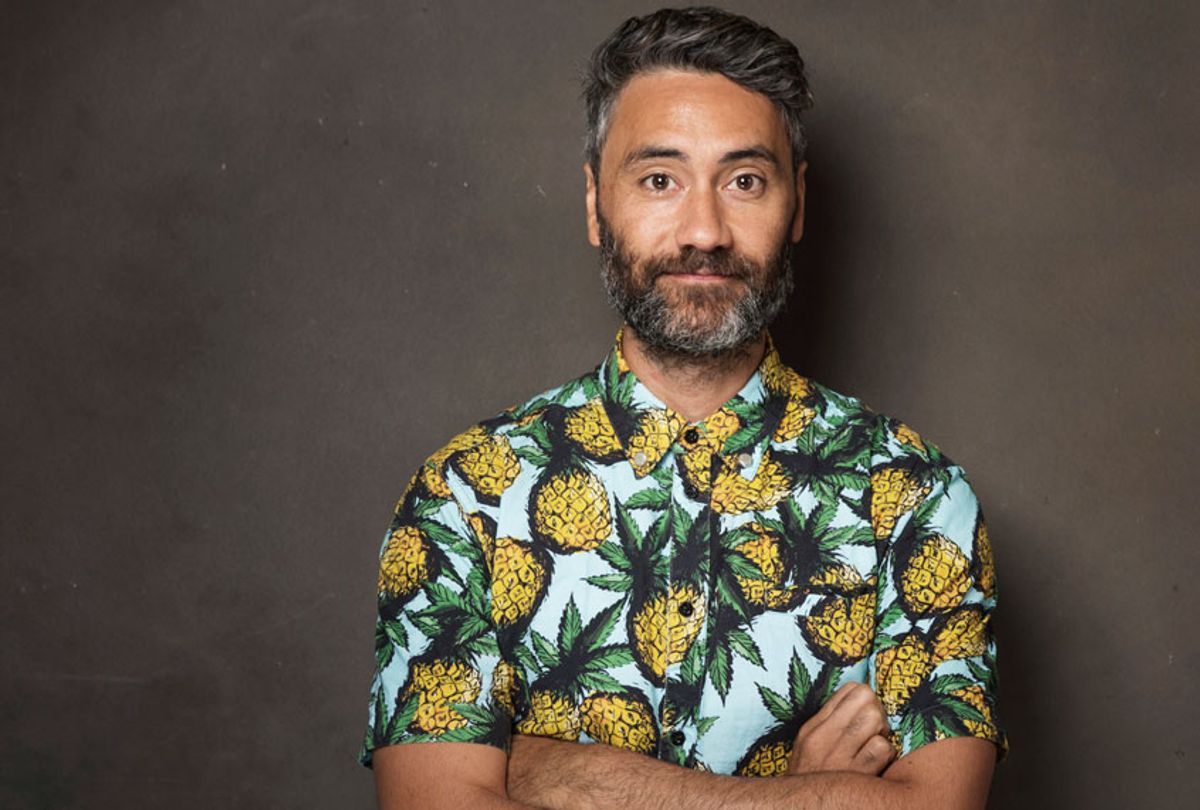 Taika Waititi has taken to social media to respond to the deadly terrorist attacks that killed at least 49 people in New Zealand. The “Hunt for the Wilderpeople” and “Thor: Ragnarok” director was born on New Zealand’s North Island in Raukokore and grew up in the capital of Wellington. Waititi’s early films such as “Eagle vs. Shark” and “Boy” were shot in New Zealand and financed by the New Zealand Film Commission.

“My heart is broken,” Waititi wrote on Twitter. “My country is weeping and so am I. I am dying knowing that this kind of hatred can happen in my homeland. All my love goes out to Christchurch, the victims, the families, the Muslim community, and all who have chosen our islands as their home. This is not us.”

Two shootings occurred at mosques in Christchurch, New Zealand, on Friday, March 15. The country’s Prime Minister Jacinda Ardern has called the attacks “an extraordinary and unprecedented act of violence.” At least one person in his twenties has been charged with the attack. The tragedies occurred at Al Noor Mosque and Linwood Mosque, which are about three miles away from each other. Law enforcement discovered an anti-Muslim manifesto that was published prior to the attack and allegedly written by one of the gunmen.

“Do not allow those criminals the satisfaction,” Waititi wrote in a follow-up message. “Go to Mosque, Church, Synagogue, Marae, Maunga. Sink into community and love. In the words of Bob [Marley], “The people who are trying to make this world worse aren’t taking a day off. How can I? Light up the darkness. One Love.”

Read more IndieWire: ‘What We Do in the Shadows’ Trailer: TV Version Has New York, Vampire Fights and Wordplay

Waititi also re-tweeted a message from author Khaled Beydoun that urged people not to share footage of the shootings. One of the gunmen appears to have live streamed the attack on Facebook. “Don’t circulate the video of the mosque shooting,” Beydoun writes. “That’s what the terrorist wanted. They want Muslims to fear going into their mosques. In New Zealand and beyond. Don’t share the video.”

Read more IndieWire: ‘What We Do in the Shadows’: Jemaine Clement and Taika Waititi Suggest They Won’t Ever Appear in the FX Series

Jemaine Clement, Waititi’s friend and collaborator on numerous projects, also took to social media to re-tweet accounts urging people not to circulate videos of the attacks.