"Who wants an elite institution anyway?"

Watching college scams and waiting on the Mueller report, this week in our comments 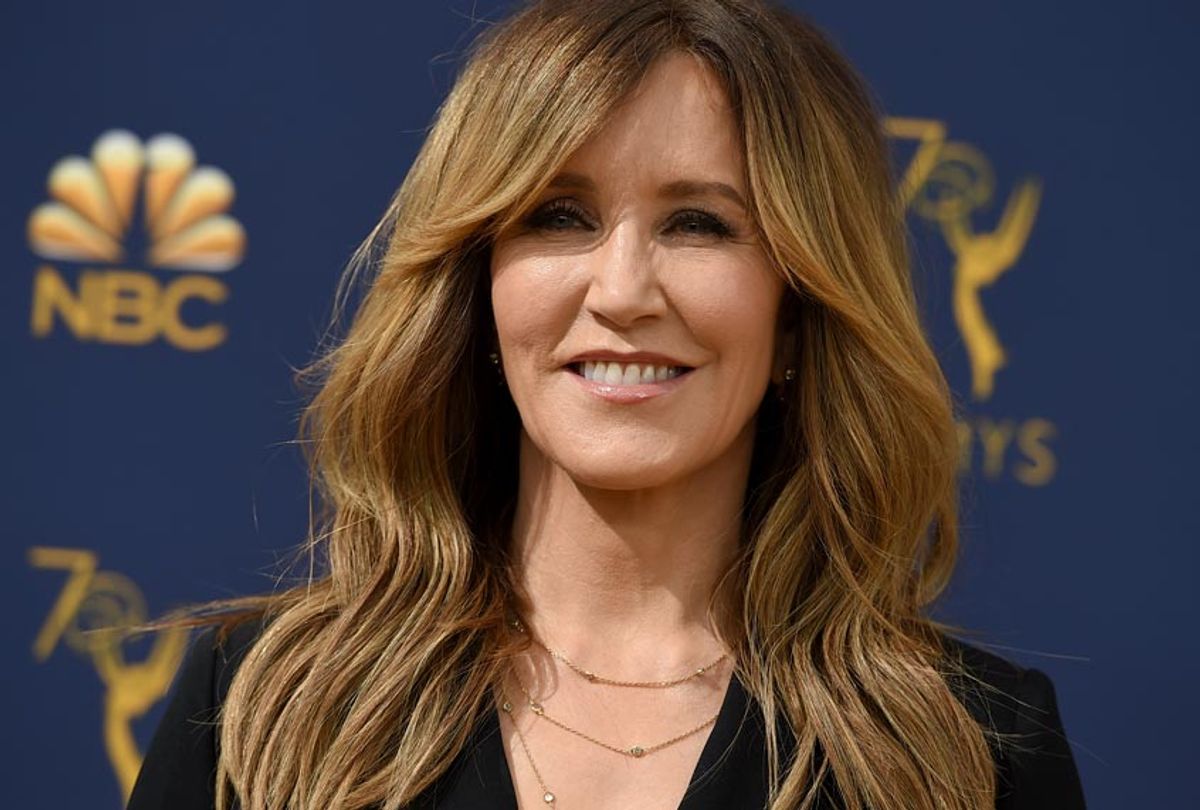 Will we see the Mueller report? Actually, there are two — and Bill Barr can't hide the second one

A lot of  the collusion and other Trump crimes have been made public already.  The public won't stand for anyone who tries to hide the comprehensive official Report of what happened to our election and the list of crimes that Trump and his associates have committed.

One of the Republican Senators had to block the Republicans from having to vote on whether or not to expose Republican election fraud, and that fell to Lindsey Graham.  But his laughable ploy that we need to suppress the Report because he wants to "balance" this major report of election crime and the sabotage of democracy with a sudden unfounded investigation of the Justice agencies that protect us and protect democracy won't gain any traction.  This ploy is extremely offensive to patriotic Americans.

This sort of thing serves only to broadcast to the public that Republican politicians are complicit and are lowly enough to attack the very basic institutions of democracy. —Out with It

"Elite institute" is part of the problem. Does the student really want the "elite institute"? I've known some that were pushed by their parents into the idea. I've known some who pushed themselves past the point of rationality in pursuit of such a thing. If it is their choice that's one thing, if they are doing it because their parents "MUST HAVE" an exceptional child its quite another.

I've seen people come out of "elite" institutions that can't think their way out of a cardboard box. I've seen people graduate from "little no-name" places who were brilliant. What a lot of people don't want to admit that when it comes to higher education much of what one does is autodidacticism. If people realized the truth of that it would upend much of the mystical thought about "higher education." —Bmccollaum

"Be stupid": The most outrageous details in the college admission cheating investigation

Not too many people endow chairs and fund buildings, so their purchased "privileges" are winked at.  And until recently, there was always enough room for a few fakers among the ones who earned their way in.  Now we have both much stiffer real competition and an entire expanded industry of faking.  Something had to give. —DidoCarthage