The study will run through social app Wisdo, with new users invited to take part 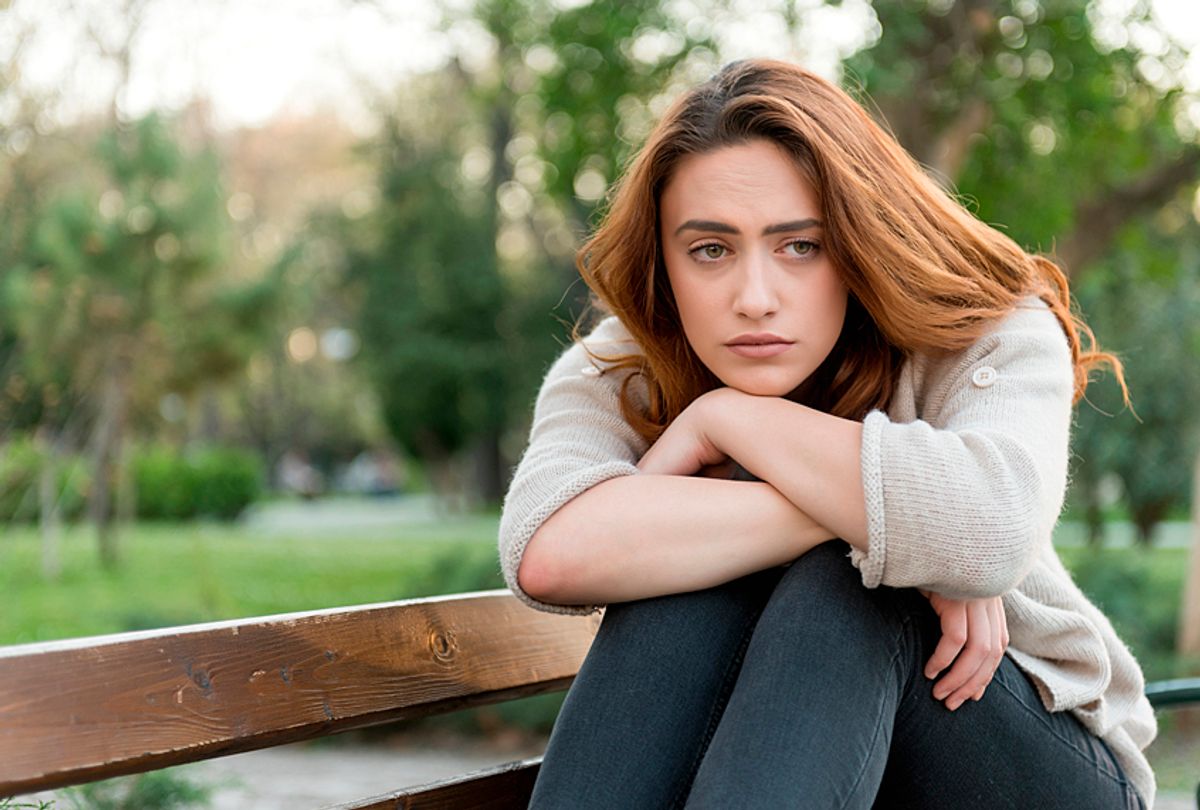 How lonely are people today? That's what Duke University's Center for Advanced Hindsight hopes to discover, and if isolation and digital media are part of the problem or can be part of the solution.

The study, which will run through the Wisdo app, a social connection tool that links people together based on shared experiences, and lets users chat one to one, or take part in online groups. Duke University will be able to tap into Wisdo's user base, asking them about different experiences in their life from divorce to parenting, depression to finding your dream job.

The goal is to find out if social platforms that are focused on guiding people and connecting them to others, can make an impact on feelings of isolation as compared to so-called traditional social media platforms like Facebook, Instagram and Snapchat.

Heavy use of social media, may be one reason for an increase in mental health issues among teens and young adults born after 1995, according to new research published Thursday by the American Psychological Association (APA). Researchers looked at data from the National Survey on Drug Use and Health, and pointed to number of possible reasons for the increase — including "increased use of electronic communication and digital media during this time period," they wrote in their paper.

The new Duke University study wants to see if bringing people together through social support can actually help mitigate or offset the feeling of social isolation — that is if users can connect to other people with similar life experiences. And the new APA study actually acknowledged that some connect over social media for just this reason, to "seek formal and informal support, learn coping strategies, and reduce feelings of isolation" as the group wrote in its paper.

Use of Facebook and other social platforms allow people to friend, or connect with others they wouldn't see face to face in their daily lives, and expand their social circles. But these platforms have left some feeling disenchanted. Certainly Facebook's reputation has tarnished as users have discovered how the network has accessed users data, with 41 percent of Americans now saying they do not trust that Facebook will obey privacy laws and treat their information responsibly.

New Wisdo users will be invited to take part in the study after they learn about the partnership with Duke University. If they agree to take part, they'll answer two additional surveys which will follow how much social support they're receiving, as well as their feelings of loneliness — with some surveys coming through the app, and some coming through email, said a spokesperson from the company.

"Our core mission is to make people happier, healthier, and wealthier through exploring the psychological processes behind behavior change," said Dr. Julie O'Brien, Principal and Behavioral Scientist at the Center for Advanced Hindsight at Duke University. "We believe that behavioral science has the power to solve some of the world's biggest problems, especially when paired with technology and bold ideas. We're excited to be working with the Wisdo team on this important new research to better understand the role Emotional Wellness Networks play in improving people's lives."