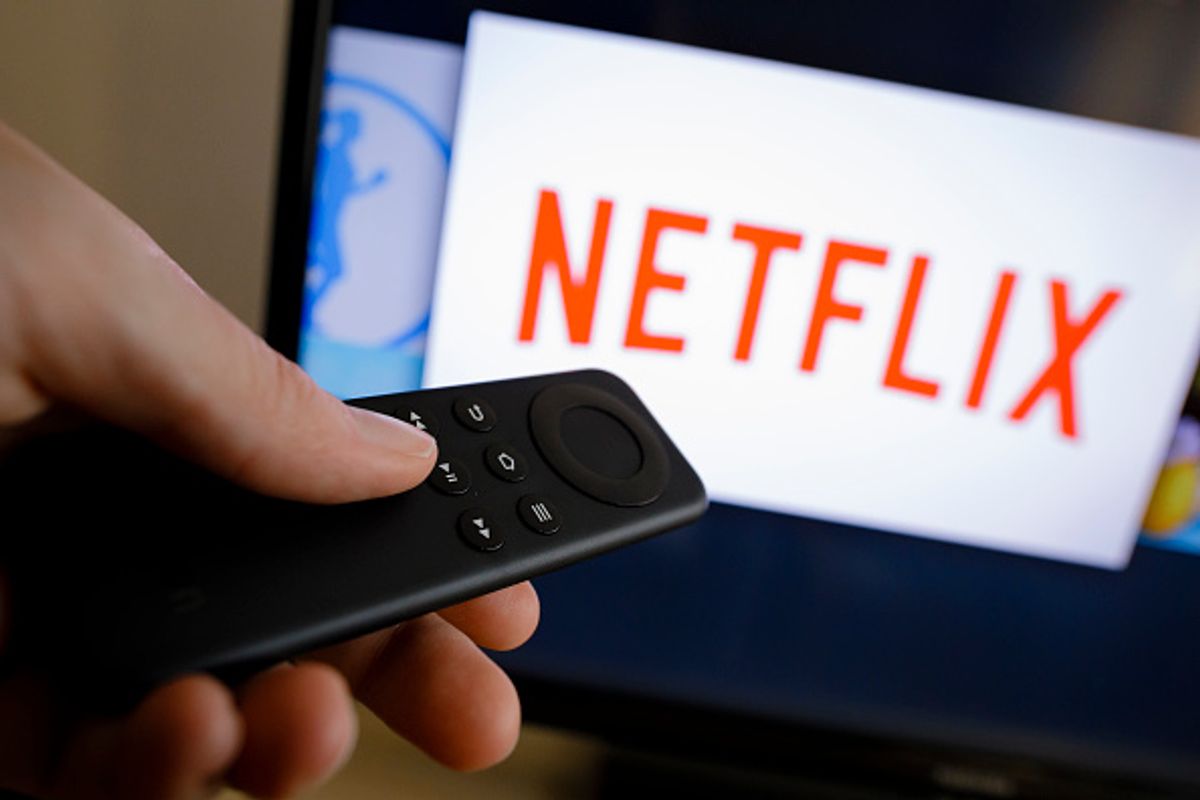 Whenever a new Netflix TV series or original movie catches your attention, try to sit down to watch it within the first month of it being on the streaming video service. Yes, many of us no doubt have a pile of content to watch that keeps getting larger behind the “My List” tab, but for those of you who save these things and tell yourself you’ll get around to them as soon as you can, just know that it’s within the first 28 days that Netflix has a pretty good idea of whether it decides a piece of content has been a hit or a miss.

That’s according to Cindy Holland, Netflix’s vice president of original content who sat for an interview moderated by Keshet Media Group CEO Avi Nir as part of the INTV conference (an annual event on innovation in television) Monday in Jerusalem. During the conference, she also shared some revealing data points about how much content Netflix subscribers are watching — and the different ways they’re doing so.

Read more BGR: Chinese government praises Huawei for suing the US and not being ‘silent lambs’

For example, it might come as a surprise that in this smartphone-dominated age more Netflix subscribers nevertheless still watch the service’s shows and movies on TVs rather than phones — though phone viewership is on the rise, per Holland. Also, subscribers watch two hours of Netflix content a day, on average, with most of that happening on the weekends and during holidays.

Holland said Netflix also looks for something else in the viewership data that reveals what people are watching, and how much. Netflix uses its data to determine where the “white space” is — to figure out, in other words, where the opportunities are to feed audiences new kinds of shows and movies that they currently aren’t being served.

To that end, the Netflix prison drama "Orange is the New Black" was one such gamble and one of the series Holland confessed to being the most proud of. It was a roll of the dice, she said according to a Variety report about her remarks during the conference. “And it turned out pretty well. It wasn’t designed to work around the world, but it absolutely did . . . Everyone expected "House of Cards" to be good, but "Orange Is the New Black," no one saw it coming.”

She added that success of another Netflix original, "Narcos," gave the company confidence to ramp up its investment in international series. All of which, of course, are insights that point to where Netflix will go next — and, more importantly, how it will try to ward off the influx of new streaming rivals coming this year and next from deep-pocketed rivals like Disney and AT&T. For now, those new upstarts can only dream of having subscribers as committed as Netflix’s binge-happy audiences who consume upwards of two hours of content a day.