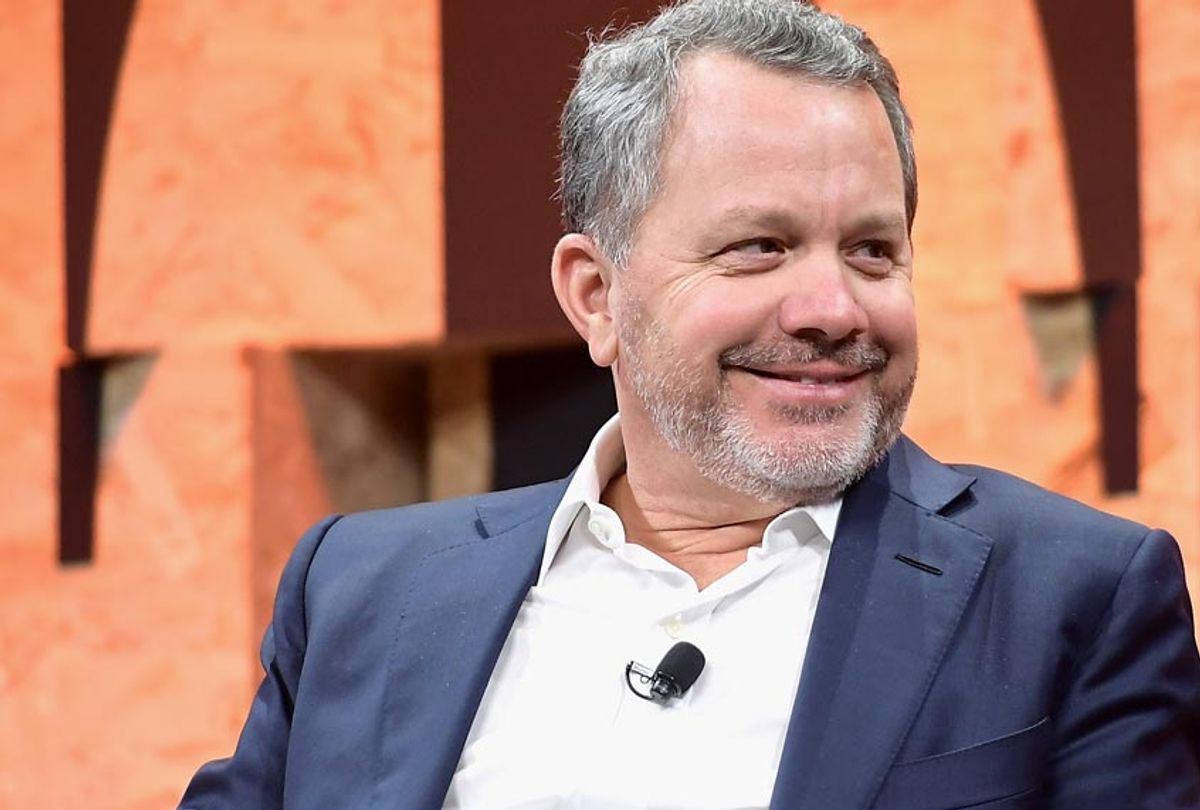 Manicure salons all over America probably enjoy a booming business around this time every year, because it’s nail-biting time for parents of high school students awaiting acceptance letters from college admissions departments. But until indictments were handed down this week by a grand jury that heard evidence in the so-called Varsity Blues investigation by the Massachusetts U.S. Attorney Andrew E. Lelling, at least 33 parents of children seeking admissions to several elite universities weren’t biting theirs.

That is because the parents thought they had put the fix in for their kids. They had paid a man named William Singer, the founder of a college preparatory business called the Edge College & Career Network hundreds of thousands of dollars in bribes to ensure their children received positive admissions letters in the mail. Between 2011 and February of 2019, the parents of more than 700 children had paid Singer a total of more than $25 million to bribe college administrators, coaches, and test administrators of the SAT and ACT to guarantee their children’s admissions to schools like Yale, USC, Stanford and other elite universities.

For decades, wealthy parents have attempted to get their kids into Ivy League and other exclusive schools by making large cash donations, often in the millions of dollars, to the college endowment funds. In some cases, they have endowed professorships and even donated the money to put up new buildings trying to get their kids in Yale, Harvard and other name-brand schools. The parents of Jared Kushner, for example, were said to have made a $2.5 million donation at the time their son was applying to Harvard. Kushner, the son-in-law of Donald Trump, did not have either the grades or test scores necessary to be admitted to Harvard under normal admissions procedures, but he got in anyway.

Paying the cash to colleges so their children would get a “second look” wasn’t enough for some parents, however. That’s where Singer, the man behind the scandal uncovered this week, came in.

“There is a front door of getting in where a student just does it on their own, and then there’s a back door where people go to institutional advancement and make large donations, but they’re not guaranteed in,” Mr. Singer said, according to an account in The New York Times. “And then I created a side door that guaranteed families to get in. So that was what made it very attractive to so many families, is I created a guarantee.”

Parents paid anywhere between $15,000 and $75,000 in bribes to college testing administrators to help their children cheat on exams. “Mr. Singer instructed at least one parent, William McGlashan, a partner in the $103 billion investment fund TPG Capital, to claim that his son had learning disabilities in order to gain extended time for him to take his college entrance exam alone, over two days instead of one, according to court documents,” according to the account in The New York Times.

Mr. McGlashan is out at TPG; a kerfuffle is on-going about whether he quit or was fired — I assume that the receipt of millions and millions of dollars in compensation is hanging on the distinction. Manuel Henriquez, the CEO of Hercules Technology Growth Capital, Inc. resigned from his role in the venture capital firm this week after being charged in the scandal. Gordon Caplan, co-chairman of the mega-law firm Willkie Farr & Gallagher, was put on leave Wednesday. Also charged was Doug Hodge, the retired CEO of Pacific Investment Management Company, LLC (known on The Street as PIMCO), one of the world’s largest bond fund firms. Hodge’s name was removed from the website of Sway Ventures, a venture capital firm where he was a partner. Actress Lori Loughlin was fired from the Netflix revival of “Fuller House” in which she was to star, and her contracts with the Hallmark Channel were canceled. Also charged in the admissions scandal was “Desperate Housewives” star Felicity Huffman.

What’s up with all these very, very wealthy hedge funders, venture capitalists, and Hollywood stars who have found themselves in deep shit with the law this week? I think the answer can be found in one word used by the admissions scam artist, William Singer: guarantee.

All of the people charged this week had the wealth and fame it would have taken to get their kids special treatment by university admissions officials. Many colleges actively pursue celebrities and wealthy business people who help to bring attention to their programs and ensure their financial health. But these parents weren’t satisfied with a “second look.” It wasn’t enough to have their kids moved to the head of the admissions line. These pashas of privilege wanted guarantees that their children would be admitted to elite schools like Yale, USC, and Stanford.

Putting in the fix necessary for a guaranteed outcome is an essentially authoritarian act of entitlement. You know who else wants guaranteed outcomes? Leaders in dictatorial regimes like Russia and other nations who rig the outcomes of fake “elections” to guarantee they remain in power.

Men like McGlashan are especially hard to figure. The New York Times described him lounging around on Nekker Island, Richard Branson’s private retreat in the Caribbean, with Laurene Powell Jobs, the widow of Apple president and founder Steve Jobs, and Jeff Skoll, the first president of Ebay. What were these captains of capitalism up to a couple of years ago as they sipped rum punches and sunned their backsides? They were hatching a plan use “the engine of capitalism . . . to solve the big issues we are facing,” as McGlashan told Barrons after the Nekker Island gathering. If that sounds a bit like the way the super-rich talk while they’re scratching each other’s backs at Davos every year, you’re right. Waiting in the wings was, of course, U2 front-man Bono, and sure enough he and McGlashan were photographed at Davos swanning around in their puffy jackets and ski-shades this winter. They got together with Ebay’s Skoll and started something called the Rise Fund to “invest ethically” and put their big bucks at work doing good.

What happened between Nekker Island and the grubby college-fixer sidedoor man, Mr. Singer? McGlashan and the rest of them apparently lost their parental minds. They may have convinced themselves that they were only trying to do what was best for their children by guaranteeing them admissions to the “best” schools. But you have to wonder if any of them consulted their kids.

One of the parents in my daughter’s kindergarten class in Los Angeles some years ago was constantly saying, “well, you know my daughter Ophelia will be going to Harvard, so…” before she launched into some criticism of the school’s curriculum or wondered why they weren’t teaching multiplication tables yet. The kids were five years old! How did any five year old know what college they wanted to attend?

They couldn’t, of course, and that’s the point. Most of the children of parents charged in the Varsity Blues indictments had no idea coaches or college board administrators were being bribed with hundreds of thousands of dollars to get them into elite schools. In several instances, the kids didn’t even want to attend the colleges to which their parents were trying to guarantee they would be admitted.

Every parent wants what’s best for his or her child. But parents ought to consult their kids before they start making decisions for them. In at least some cases, the decisions parents made for their kids’ educations are going to end up putting them behind bars, where they won’t get to make any  decisions except whether to eat the boiled beans on their mess tray with a plastic fork or a plastic spoon.