"It is the American story": Henry Louis Gates, Jr. on "In Search of Our Roots"

"For a surprising number of African Americans ...our family trees include many white ancestors," says Dr. Gates 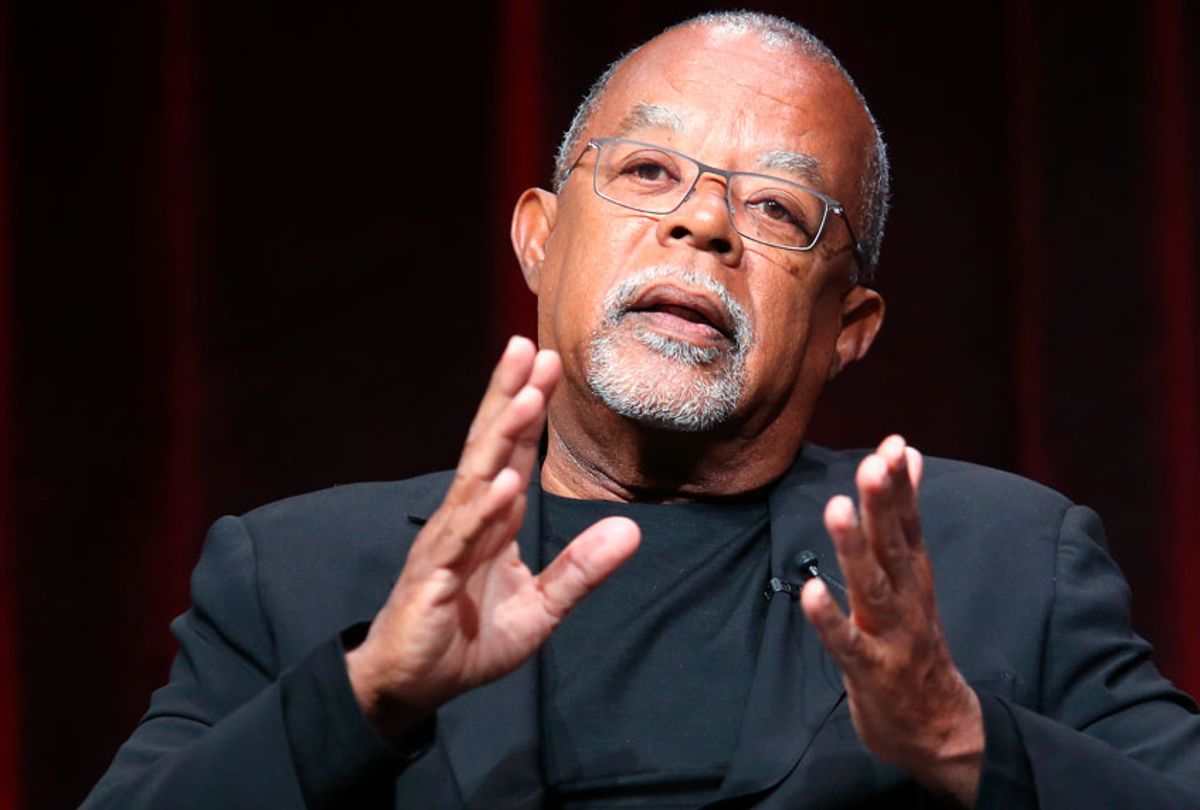 Excerpted with permission from "In Search of Our Roots: How 19 Extraordinary African Americans Reclaimed Their Past" by Henry Louis Gates, Jr. Copyright 2019 by Skyhorse Publishing, Inc.

More than a work of history, "In Search of Our Roots" is an important book that, for the first time, brings to light the lives of ordinary men and women who, by courageous example, blazed a path for their famous descendants. In accompanying the 19 contemporary achievers on their journey into the past and meeting their remarkable forebears, we come to know ourselves.

I write this in the midst of filming the sixth season of my PBS series "Finding Your Roots." For many of my more than 150 guests on the show and its immediate predecessor, "Faces of America," their family trees provide a window onto not only their own personal histories but onto the history of this country, specifically the crucial role that immigration has played in building and strengthening the United States over centuries. This is true whether a guest’s ancestor arrived on these shores before the American Revolution, when the continent was still a site of colonial settlement and encounter; or fought for (or against) independence in the nation’s first defining war, or took up arms for (or against) the union during its greatest trial; true whether an ancestor landed on American soil during a massive wave of immigration, or embarked on their family’s journey within the span of living memory as a refugee. The individuals whom I’ve been so blessed to guide on their journeys have roots on every continent of this planet. (Save Antarctica. We haven’t made it there yet.)

Immigration looms large in every discussion of American history and ancestry, and with good reason. But what about those Americans whose ancestors came here not as willing immigrants but as enslaved Africans, transported here on ships with conditions worse than those found in any wretched steerage compartment and sold to the highest bidder when they landed, forced from their families, their religions, their cultures, with no hope of ever regaining or reclaiming either? In 2015, a textbook used in Texas classrooms came under fire for referring to the millions of African people brought to the United States during the Trans-Atlantic Slave Trade as “workers,” their journey akin to that of other “immigrants.” No, their perilous migration through the Middle Passage was anything but the classical immigrant’s journey.

At the same time, it is not quite accurate to say that immigration does not figure into the ancestry of the African Americans profiled in this book, or any African Americans. All of us have ancestries defined at turns by people on the move — people with far more complicated arcs than might first appear in straight lines of descent. For example, the average African American genome, according to genetic research, contains about 24 percent of European ancestry; about 35 percent of all African American males trace their paternal ancestry, through their y-DNA, to a European male. So for a surprising number of African Americans, as in my own case, our family trees include many white ancestors, too, who came to this country as willing immigrants. (For the most part, at any rate. We have uncovered fascinating, albeit comparatively rare, cases of guests who descend from European indentured servants, generally from England or Ireland, who arrived here unfree, but with the promise of working their way up from servitude, as it were.)

For the African American community, then, our DNA tells a story about the history of slavery that our ancestors might have preferred not to discuss: the fact that rape was a frequent, quite violent, and dehumanizing aspect of human bondage, and we all carry the genetic evidence of it in our skin tones, in the shape of our features, in our hair textures, but not often in what we in the United States call our heritage.

As African Americans, we must acknowledge the pain in our past as well as in our present. At times it is unrelenting. But we must celebrate our triumphs at the same time we memorialize our losses. In the pages of this book are the stories of the descendants of slaves who gave rise to poets, performers, entrepreneurs, and educators; stories of individuals who overcame hardship and sometimes even had a little good luck come their way. No, our ancestors did not come to these shores of their own volition, so ours is not the immigrant story. But it is the American story.

It is with this story—our story—that I began my first televised explorations of ancestry, in the PBS series "African American Lives" and "African American Lives 2," which aired in 2006 and 2008, respectively. This is a reprint of the companion book to the series, and I look back in amazement at where the journey began and how far it continues to go.