Picky Brits won't eat US chicken — Should you? 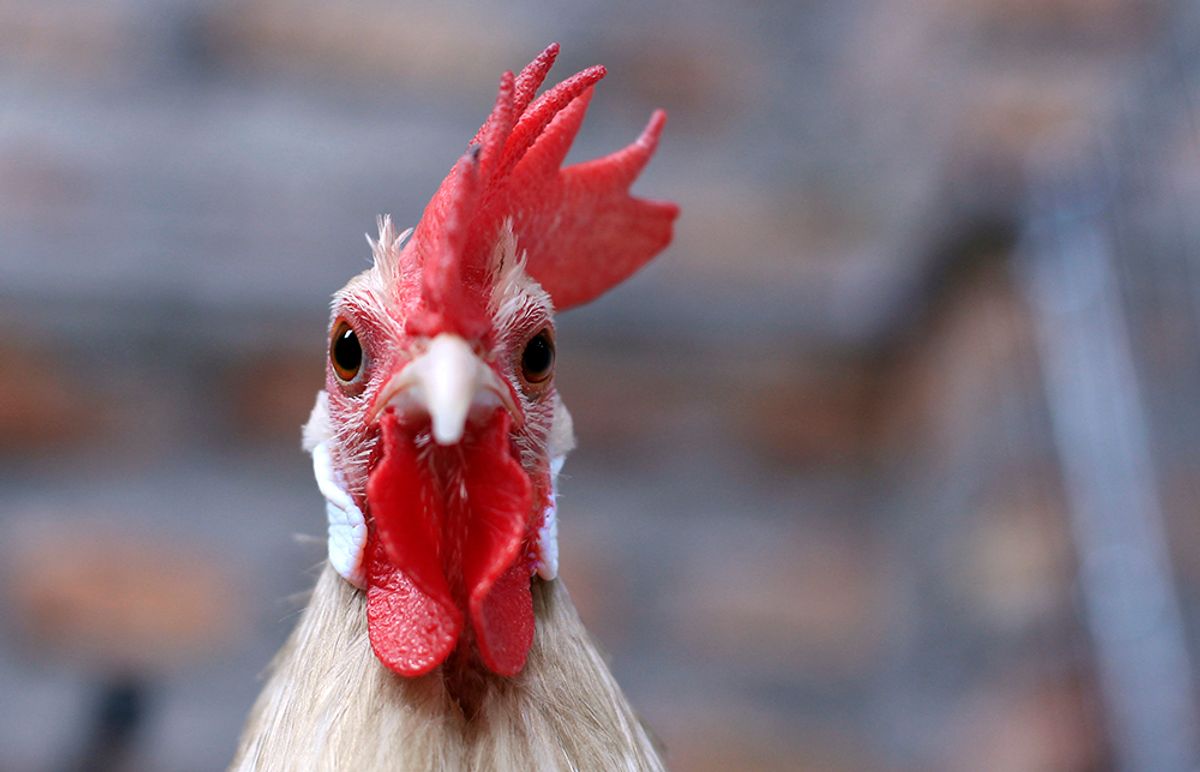 "The original article appears on WhoWhatWhy.org.

A political storm is brewing between the United Kingdom (UK) and the US with regard to food safety. As a result, some unsavory, ineffective US agricultural practices are being uncovered.

US Ambassador to the UK Woody Johnson caused uproar there last weekend when he calledthe European Union (EU) a “museum of agriculture.” He urged the British public to embrace modern, US farming practices — currently banned in the EU as unsafe — to secure a trade deal once the UK leaves the EU.

Former UK Agriculture Minister George Eustace responded angrily to Johnson’s suggestion that the UK  should let its food standards slip. He called US legislation on animal welfare “woefully deficient,” and wrote that “there is a general resistance to even acknowledging the existence of sentience in farm animals,” an attitude which he characterized as “quite extraordinary.”

At the heart of the disagreement is the way chicken meat is disinfected with chlorinated water once it has been slaughtered, and the practise of injecting cattle with hormones. The sale of hormonally-treated beef is banned in the UK, and chlorine is not used to clean chicken.

Johnson doubled down on his defense of US agriculture practices later in the week, telling BBC Radio 4’s "Today" program, “If I had my choice between chicken that was clean and safe and that didn’t have poisons on it I would take the one that had been cleaned sufficiently. He went on to say “most Americans would feel that our food is safe, and cost effective and humane.”

But if the meat was treated better in the first place it wouldn’t need to be treated with chemicals at the end of the process, according to a British scientist. Erik Millstone is emeritus professor of science policy at the University of Sussex in the UK and an expert on food safety policy. He says that if animals weren’t kept in such crowded conditions in the first place, the opportunity for infection to pass between animals would be reduced, and with it the need for antibiotic injections.

And what of this “chlorinated chicken” the Brits are so nervous about? Surely it can’t be as bad as all that Mad Cow Disease–ridden beef the UK was banned from exporting in the 1980s? Millstone suggests that chlorine is only the start of US chicken’s brush with chemicals. “The American process tolerates higher rates of infection in their livestock and treats the product at the end of the slaughtering process not only with chlorinated water, but with five other chemical disinfectants.”

The real problem, according to a recent English study, is that these six disinfectants do more harm than good. Researchers at the University of Southampton found that the chemical washes only mask bacteria from detection. While this allows the meat to slip through FDA inspections and end up on refrigerator shelves, in fact the potentially deadly salmonella and listeria remain as virulent as though the meat hadn’t been treated at all.

This news of chicken’s ineffective chemical treatment  may well turn some readers vegetarian, or at least persuade them to source their meat ethically. Indeed, many American consumers are already doing just that — getting their chickens and steaks from organic meat shares and farmers markets around the country.

But “big ag”will hardly give up its stranglehold on the meat industry without a fight.With a pro-business president in office, powerful food-industry lobby groups have asked to remove safety speed limits on chicken-processing lines. That request was rejected thanks to a strong reaction from unions, but other rulings in their favor have been approved. And there may be more to come.

This week’s videos are an animated explanation of what chlorinated chicken is, a clip of an English farmer with his hens, and a clip of a different way of farming eggs.