Bryan Cranston's involvement in the project has yet to be confirmed 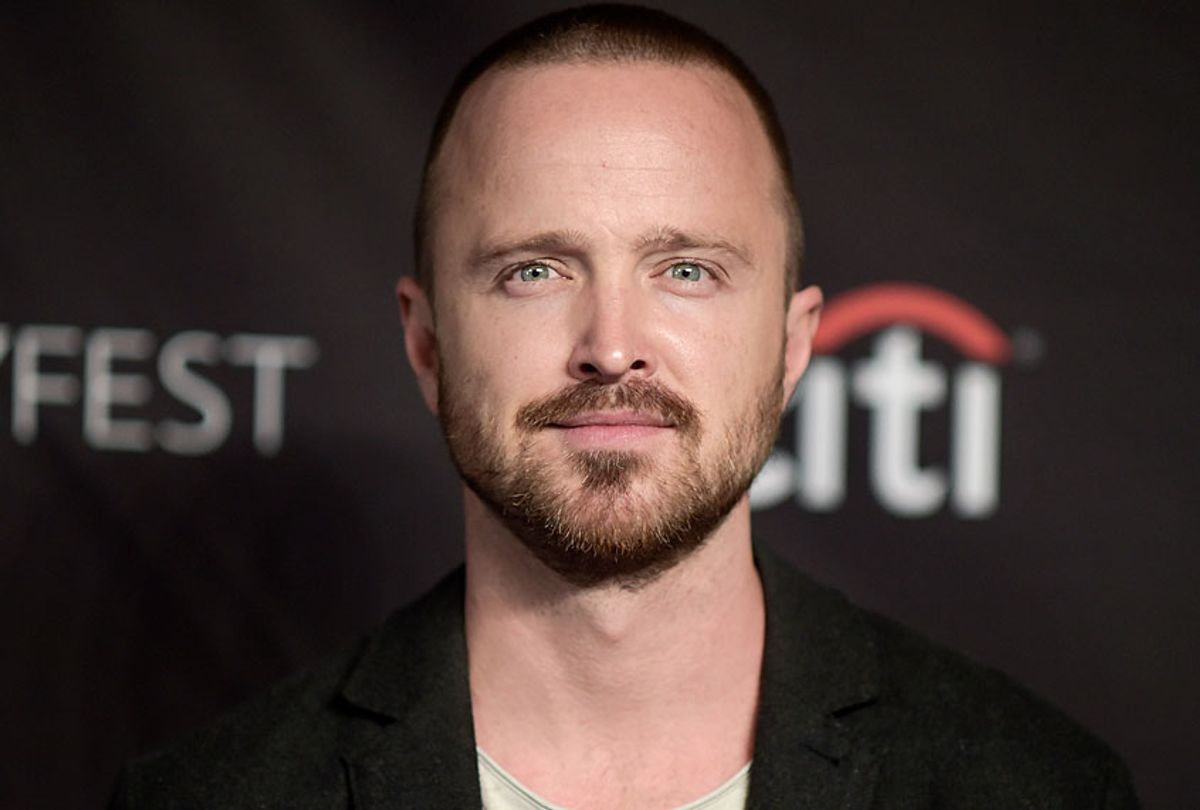 The “Breaking Bad” movie is all but confirmed, not that Aaron Paul is admitting it. The actor, who won three Emmys for his performance as Jesse Pinkman on the revered AMC drama, appeared at the Sun Valley Film Festival this weekend, and though he wasn’t in Idaho to discuss his signature role he was inevitably asked about it.

“Rumors are funny — I once heard a rumor that I was being cast as Han Solo,” Paul said during Variety’s Coffee Talk event. “I haven’t heard anything about the ‘Breaking Bad’ movie, but if there is one and it comes together I’d love to be a part of it…if it were to happen, yes, I would love to do it.”

As for what such a project would entail, Paul was more forthcoming: “In case you haven’t caught up on the TV series, Walter dies, so…it has to star Jesse,” he said.

Read More IndieWire: The One Vince Gilligan Quote That Holds the Key to the ‘Breaking Bad’ Movie Plot

Bryan Cranston’s involvement in the film has not been confirmed one way or the other, though he has gone further than his co-star in saying that the movie itself is happening. A movie called “Greenbrier” was scheduled to film in Albuquerque (where “Breaking Bad” was set) from November to February, according to the New Mexico Film Office, and the official description of the film says it “tracks the escape of a kidnapped man and his quest for freedom.” Astute fans of the show have surmised that this is likely the follow-up movie in question, as Paul’s character was held captive by neo-Nazis who utilized his meth-making abilities.