Facebook’s "pivot" is less about privacy and more about profits

I see Zuckerberg’s latest move as Strategy 101: a market-driven shift of focus. 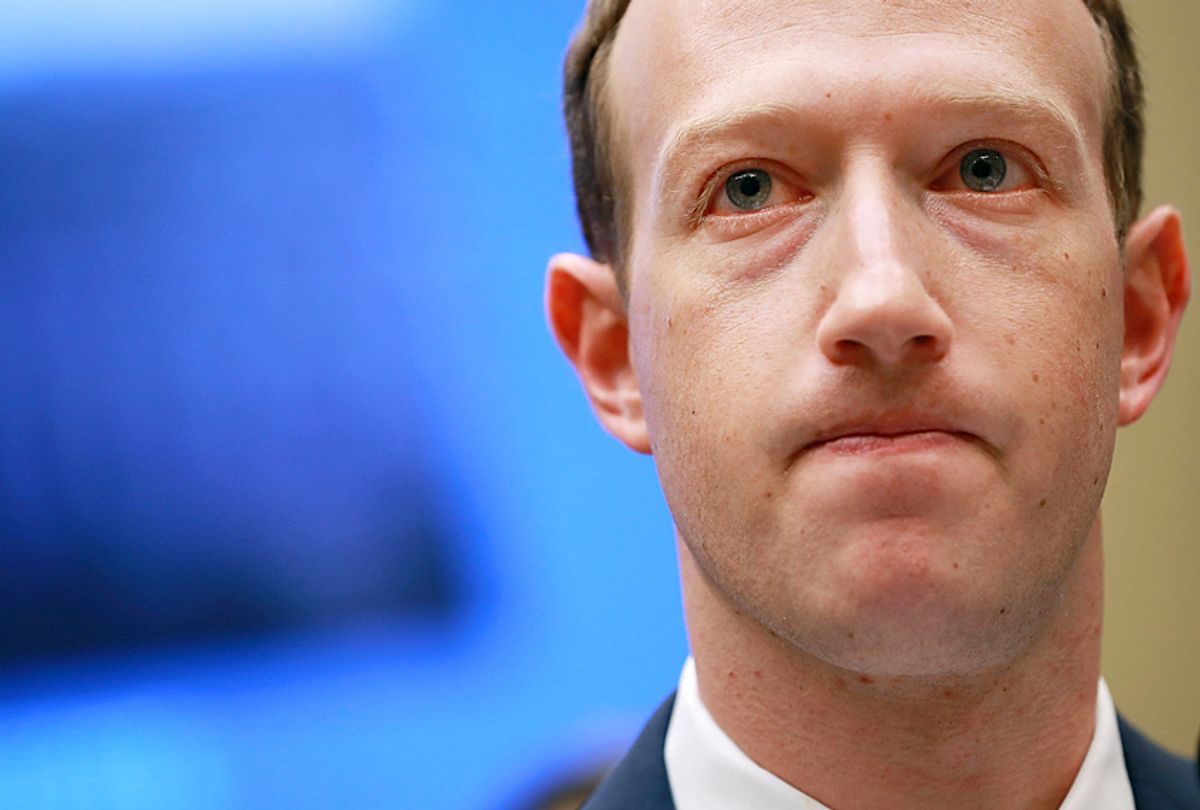 Facebook’s founder and CEO Mark Zuckerberg’s latest promise is that his social media conglomerate will become a “privacy-focused” one. By turns lauded and lambasted, this move does not quite address users’ primary problems with the company.

His move is the pragmatic shift of a CEO toward where the market is already headed. Ironically, Zuckerberg’s announcement provides more evidence for Facebook critics who say the company doesn’t understand even the concept of user privacy.

Zuckerberg has chosen an interesting metaphor to describe this change. He claims that people are shifting from publicly broadcasting their activities and views in a digital “town square” – and would rather discuss issues in a more secure, privacy-protective online “living room.” His company already owns platforms representing both venues: Facebook is the town square, the largest platform for sharing widely, and WhatsApp is the living room, the largest platform for sharing in small groups.

As a former partner in McKinsey’s strategy practice and now, as a scholar of strategy at Tufts’ Fletcher School studying the effects of digital technologies in 80 countries, I have been analyzing Facebook’s changing strategies for several years. I see Zuckerberg’s latest move as Strategy 101: a market-driven shift of focus. That, by itself, is welcome. What is not so laudable is trying to package the move as a revolutionary solution to his company’s widespread problems with privacy, facilitating fake news and underhand deals to share user data.

Worse, the changes will be difficult to execute and will not happen soon – or at least not soon enough for many users.

Zuckerberg is merely preparing to shift resources to follow users from one platform to the other. However, Facebook’s business model dictates that the company cannot make a true pivot away from the town square and toward the living room. As a publicly traded company, Zuckerberg has a fiduciary responsibility to shareholders to deliver returns on their investments. The town square makes all the money – and a lot of it.

Despite its troubles, Facebook made more money in 2018 than in previous years, and made more profit too. Most of the company’s billions were generated by the town square version of Facebook.

Zuckerberg hasn’t yet shown a plan for making the WhatsApp living room platform even remotely as profitable. Currently, his company makes 98 percent of its revenues from advertisers. It’s had only limited success with advertisements in the Messenger app and hasn’t even tested the concept in WhatsApp.

Moreover, the advertising revenue comes from companies that want to target the extensively detailed subgroups of Facebook’s social network users. WhatsApp collects far less data and is encrypted, which means its users are harder to target as effectively.

Gradually shifting, not replacing
It may take Facebook a very long time to figure out how to make money from its shift to more private messaging.

A plan to integrate the technical infrastructure of WhatsApp and Messenger with Instagram would allow users to seamlessly communicate across three platforms for the first time. More importantly for Zuckerberg, though, it would link billions of detailed Facebook accounts with WhatsApp users – opening stockpiles of data to mine for advertisers.

The integration could save the company money by letting it consolidate servers that handle messaging – but there is still risk: It could raise the hackles of regulators. Technical consolidation could appear to be a preemptive move against calls to break up Facebook, including by prominent lawmakers, such as U.S. Sen. Elizabeth Warren.

Another possibility is that Facebook intends to adopt a business model more like China’s immensely popular WeChat. WeChat makes money from commissions on mobile payments for a whole range of services within the app, including shopping, games, meal deliveries and even utility bills. Facebook is working on a new cryptocurrency and on handling payments through WhatsApp. But those efforts are in early stages – and late in the marketplace.

An essential facet of WeChat’s business model is off-limits to Facebook. WeChat’s parent company is widely believed to share user data with the Chinese government, in exchange for regulatory protection. That may be part of the political reality of China, but would doom Facebook in the Western markets it currently dominates.

A major problem still lingers in the living room
All of this talk about changing the business model ignores Facebook’s real problem: its role in spreading disinformation and hate speech in communities around the world. Moving users’ attention away from the town square – which needs to be monitored and moderated – to an encrypted, private living room is not a solution.

Private messaging might even make things worse. WhatsApp is already central to a trend of misinformation, fear and violence in India: Users passed the word from town to town that any strangers about might be there to kidnap children. More than 20 innocent people have been killed as a result of these terrifying – but false – rumors. WhatsApp has also been implicated in mob violence in Sri Lanka, and voter manipulation in Brazil and Nigeria.

The company has claimed it can do little about such falsehoods spreading, because they’re encrypted and sent from user to user, rather than posted more publicly for others to view. Without addressing the problems of misinformation, shifting more communications to the living room will create more opportunities for fear, havoc and violence. This is especially true in the developing world, where users tend to be more trusting of digital media in general.

Zuckerberg also committed not to store data in countries with repressive governments, but that poses fresh problems. Many governments are discussing restrictions on free speech and data sharing, especially in countries where Facebook has some of the highest numbers of users, including India, Brazil, Indonesia, Vietnam, the Philippines and Turkey. Facebook can’t afford to turn its back on these countries and their governments, so this promise, too, sounds a bit hollow.

Zuckerberg’s latest promise is, indeed, one taken from a strategy textbook: Preemptively announce the intent to remake itself without abandoning the core business that funds everything. But it will mean nothing unless Zuckerberg can find a way to genuinely respect the welfare of his 2.7 billion users and improve the quality of social discourse, whether it takes place in town squares or in living rooms.