Mueller had cause to believe Cohen was acting as unregistered foreign agent in 2017: documents 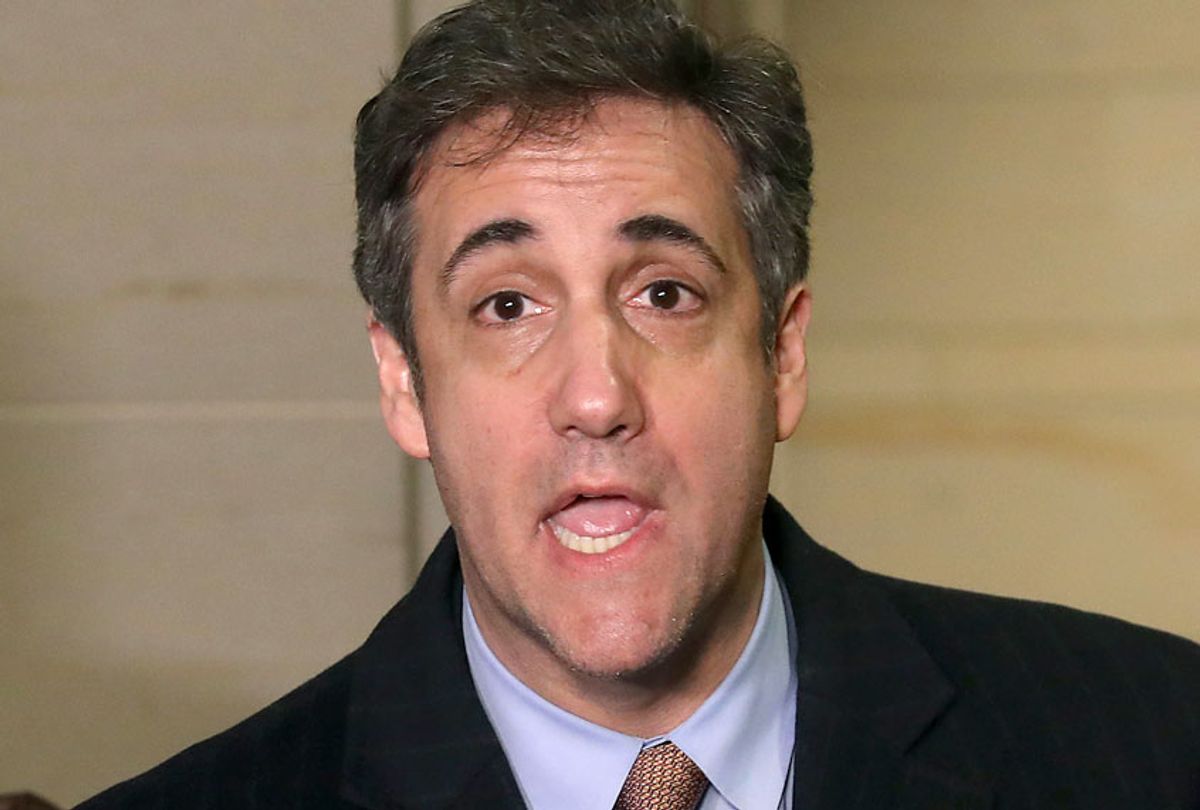 Recently released documents show that special counsel Robert Mueller had probably cause to believe that former Trump “fixer” Michael Cohen was acting as an unregistered agent of a foreign government in 2017.

As noted by national security expert Marcy Wheeler, the search warrants granted to the FBI obtained a search warrant for Cohen’s Gmail account because Mueller had probable cause to believe that Cohen had made false statements to a financial institution, had laundered money, and had violated the Foreign Agents Registration Act (FARA).

Mueller eventually handed off information he’d gained on crimes Cohen had committed to the U.S. Attorney’s Office for the Southern District of New York, which proceeded to raid Cohen’s office in April of 2018.

As for what this means to the larger investigation, Wheeler speculates on her personal blog what kind of work Cohen might have been doing that ran afoul of FARA.

“The latter may be tied to Cohen’s work with a Kazakhstan bank (BTA Bank) and Korean airspace company (Korea Aerospace Industries) — which were basically his efforts to monetize his ties to Trump after the election,” she writes. “These were the deals that Republicans made such a big deal about when Cohen testified to the Oversight Committee. In addition, Cohen was working for Columbus Nova, which was ultimately controlled by Victor Vekselberg.”