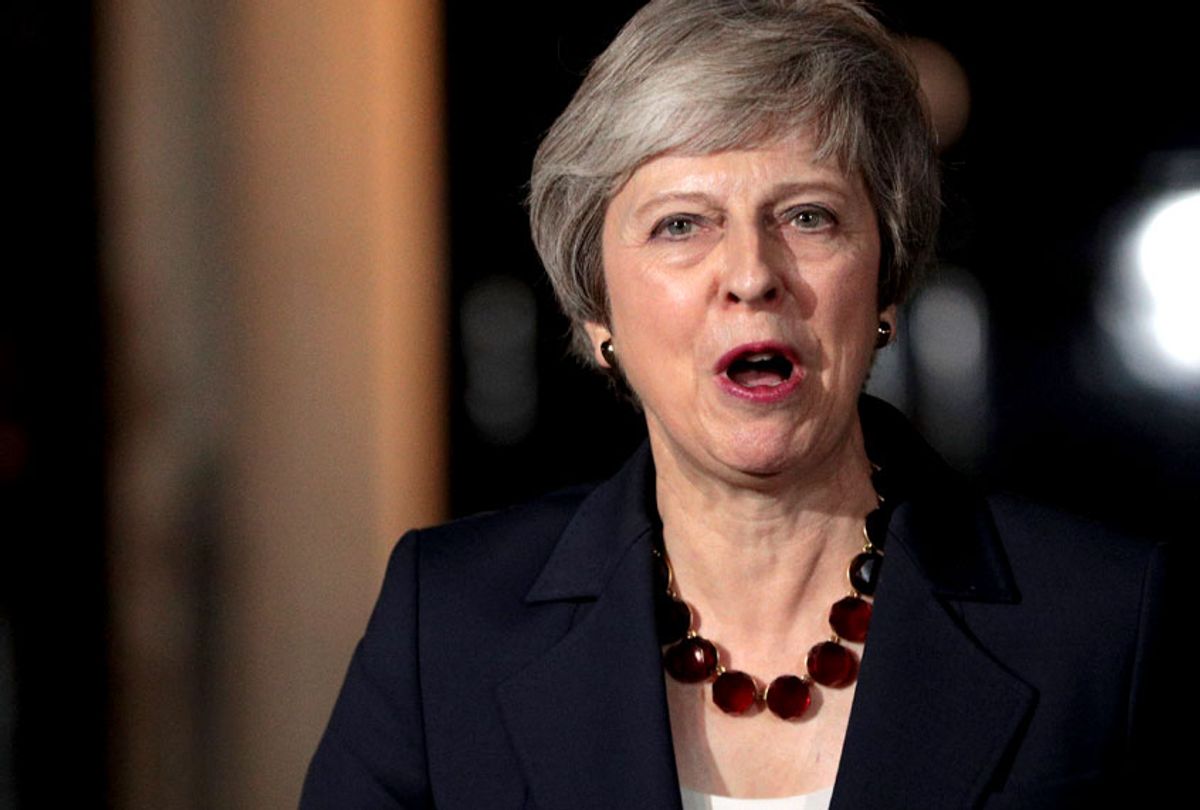 Three experts on the European Union consider the lasting effects of the delay and uncertainty.

Another week of drama at the Palace of Westminster, host of the United Kingdom’s two houses of Parliament. The last three days witnessed a flurry of Brexit activities. Parliament scheduled multiple votes, debates, amendments. Factions inside Westminster jockeyed for control and Ministers resigned. And Prime Minister Theresa May literally lost her voice.

With the dust now settled, this much is clear. Members of Parliament (MPs), from across the major parties, still greatly dislike the withdrawal deal from the EU negotiated by Theresa May.

These same MPs also reject the option of crashing out of the EU without a deal. And they overwhelmingly supported requesting a delay for Brexit to happen, beyond the planned exit date of March 29, 2019. Such an extension, and its precise length, would still require the unanimous agreement of the 27 remaining states of the EU, which are scheduled to meet on March 21 and 22.

In other words, no one knows when the Brexit saga will end.

There’s no denying that Brexit, with its intrigue and uncertainty, is compelling viewing. Political junkies may think of it as “Game of Thrones” without the dragons and violence. That day-to-day focus can, however, easily obscure the fact that Brexit has been a complete calamity, one for which the U.K. is already paying high costs, and will continue to do so.

First, the spectacle of Parliament repeatedly failing to agree on a deal has greatly tarnished the reputation of the U.K. as a well-managed country. It is now 994 days and counting since the referendum in June 2016, with no clear end in sight.

Second, the endless bickering in Parliament and inability to compromise is fueling a deep disenchantment with politics. More than two-thirds of the public in the U.K. does not feel represented by current political parties.

And third, the prolonged Brexit negotiations are only further polarizing an already very divided British society.

Like all good shows, Brexit will eventually come to an end. But its legacy will be felt for years to come.

In the two years since it took place, it’s become clear that the Brexit referendum campaign was a gross failure of democratic politics.

The campaign was suffused with campaign finance illegalities and foreign interference. But it was also a debate in which every key term was undefined. No one who voted in the referendum could be certain what Brexit would look like.

Here’s a comparison. When Scots were asked to vote on independence from Britain in 2014, the Scottish government offered them a 649-page policy document on everything from post-independence fisheries management to the status of the queen.

But when British voters were invited to vote on Brexit, they were offered nowhere near as much information. There was no specification of what leaving would mean, how it would work or what the costs might be. Into the vacuum of information rushed misperception and lies.

Brexit remains ill-defined because it promised the impossible – a mythical unicorn of sovereignty, wealth, national greatness and reduced immigration. Such a package is attractive, but unavailable to a country of the U.K.‘s size, position and wealth.

There is no form of Brexit, for example, that can improve the National Health Service, as we and co-authors showed in a recent article. But many voters supported Brexit in the belief, encouraged by the Leave campaign, that Brexit would mean more money for publicly funded health care.

Competing demands from different groups to deliver the impossible have damaged the U.K.’s political system. That’s because, for many politicians, the politics of Brexit are now about avoiding the blame for the consequences of a damaging decision.

The problem with the politics of casting and avoiding blame is that finger-pointing and dodging finger-pointing can get in the way of solving problems. Brexit is a clear case of that.