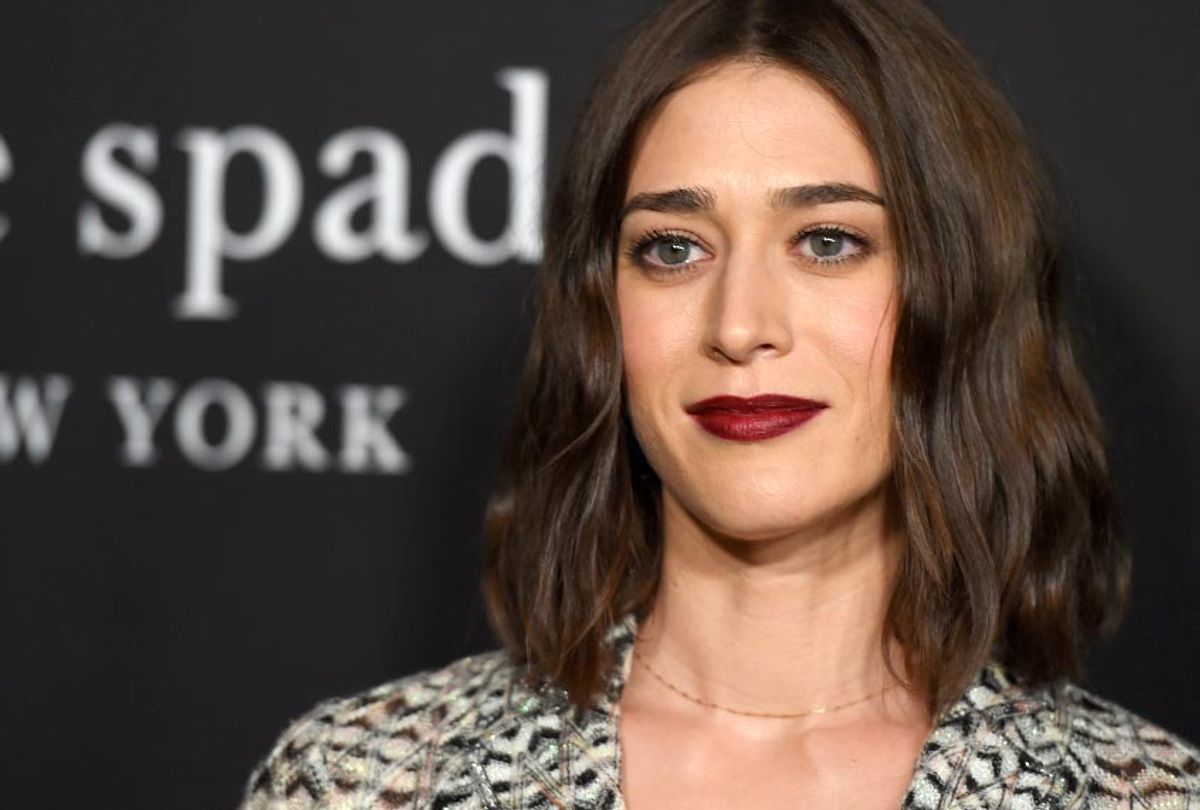 After nods to a bevy of the author’s prolific work, Season 2 of the Hulu series “Castle Rock” will be focusing on one Stephen King novel in particular. According to Deadline, the upcoming episodes of the anthology series will center on the main character from King’s 1987 book “Misery,” which became an Oscar-winning film three years later. As part of a lengthy announced ensemble for the season, Lizzy Caplan will play Annie Wilkes, the character made infamous by Kathy Bates in the Rob Reiner film. Per reports, this version of Wilkes hasn’t yet fully embraced the dangerous tendencies that would later lead her to hobble her favorite author, but some failed travel plans lead her to the series’ title Maine town.

Read more IndieWire: ‘Castle Rock’: Sissy Spacek Delivers a Tour de Force in a Groundbreaking Episode as Daring as the Actress Herself

Fisher is set to play Annie’s daughter Joy. It’s the first major role for Fisher following her breakout performance as the star of last year’s “Eighth Grade.” The description provided for Hedlund’s character — “Castle Rock’s legendary bully, Ace is taking over his uncle Pop’s businesses and threatening a fragile peace with nearby Jerusalem’s Lot” — implies that Season 2 will also feature an overt tie-in to King’s 1975 novel “Salem’s Lot.” The actor was most recently seen on another streaming project, the J.C. Chandor film “Triple Frontier,” which dropped on Netflix last week.

No release date is currently set for Season 2, but “Castle Rock” premiered last summer with a debut season incorporating references to past King works ranging from “The Shawshank Redemption” to “Cujo” to “Stand By Me.” Unlike Wilkes, the lead character for Season 1, played by Andre Holland, was not directly drawn from any King novel.

Read more IndieWire: ‘Ramy’ Trailer: Young Muslims Get a Hulu Comedy From Ramy Youssef and A24