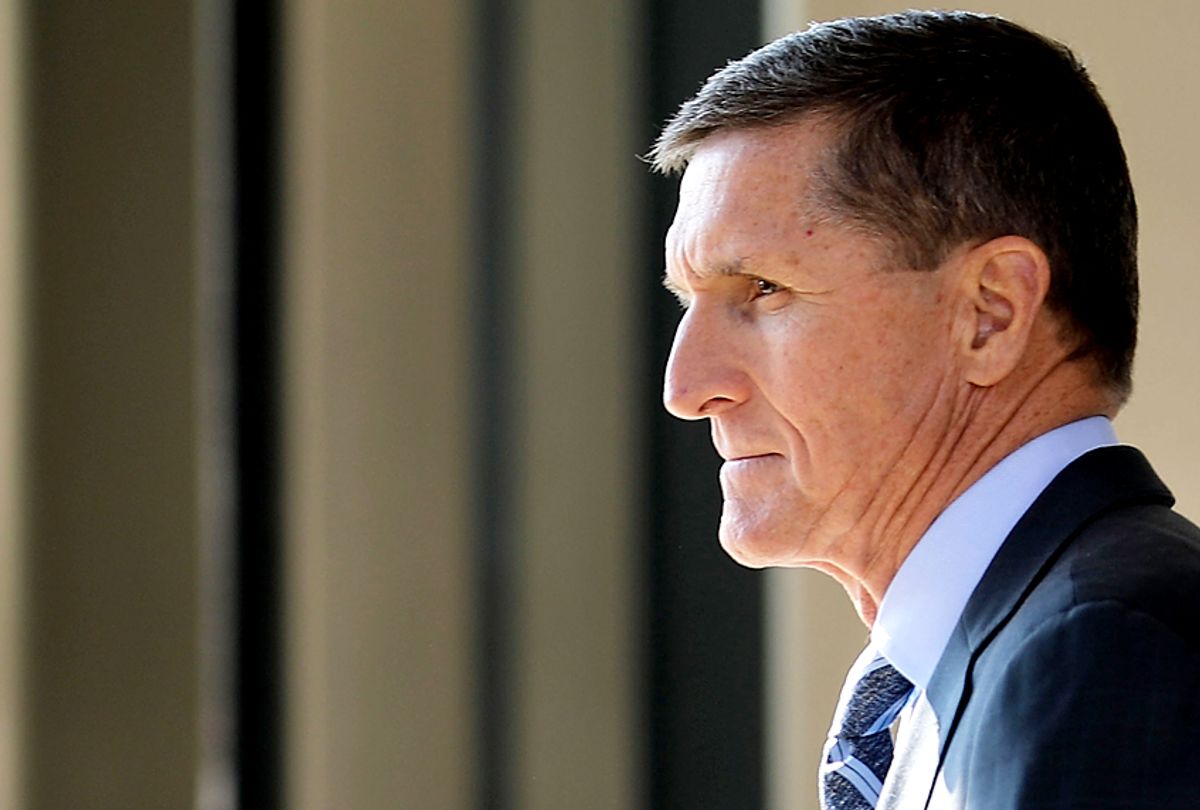 The lobbying firm owned by disgraced former Trump adviser Michael Flynn has turned over thousands of documents to the House Judiciary Committee that the panel requested in its sweeping probe of Trump-related entities.

The documents Flynn submitted “matched the files he also turned over to the House and Senate Intelligence Committee investigations into Russian interference in the 2016 election,” Democrat and Republican sources on the panel told the website.

The report noted that the committee separately requested documents from Flynn and his son, Michael Flynn, Jr., but it remains unclear if the Flynn Intel Group’s submission will cover them.

“Brittany Kaiser, a former employee of onetime Trump campaign data firm Cambridge Analytica, confirmed through an attorney that she had shipped documents to the panel on Monday,” the report added.