Going off the grid to cure burnout: A month in Sri Lanka with a cot and 17 books

After losing both parents, film producer Annabelle Dunne sought solitude with no internet, electricity or schedule 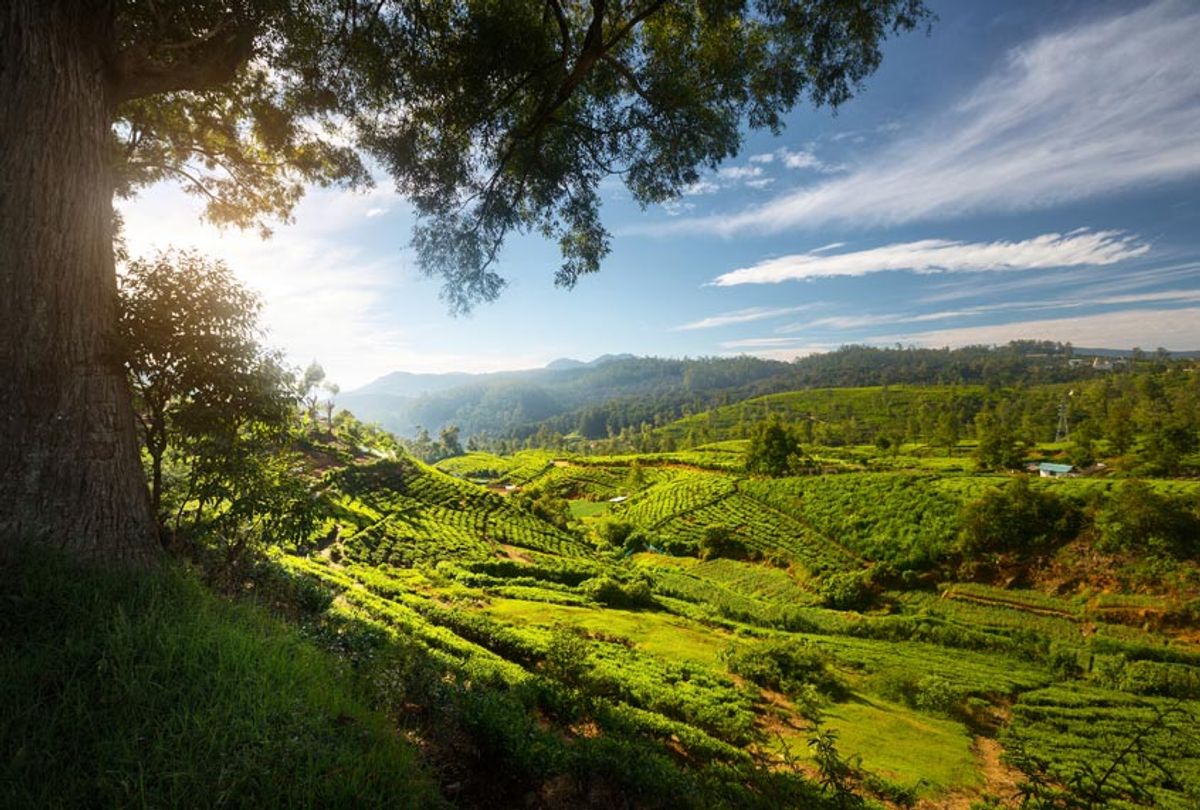 Did the sacrifice of leaving your family, friends, and familiar places pay off? You get swaths of time during which you can be with yourself and figure things out, but there's a risk because you also experience loneliness. Is there an upside to that loneliness?

"The Lonely Hour" podcast explores all of that in our new four-part miniseries, and today we share Annabelle Dunne's story. (Previously, we talked to Kamey Butler, who traveled solo to Cape Town after a breakup, a missed promotion and the death of her father.)

Facing extreme burnout, Dunne decided she'd go to Sri Lanka. For one month, she’d have no schedule, no commitments and no electricity. In a thatched hut, perched over a lake, Dunne had a cot, a camera, a headlamp and 17 books.

"The real point had been to do nothing, which is really actually very, very hard to do," she told The Lonely Hour. "Your brain fights it. We are so focused on output and productivity in our lives. We are so inundated with things that we need to be doing all the time. I think I just read an article that we touch our phone almost 1,500 times a day. We might check it like 80, but we touch it 1,500 times a day!"

This trip wasn't just about powering down. It was about reconnecting with a piece of her late mother–and, in a way, herself. Dunne was on a hunt to find Noalene, a woman with whom her mother had done relief work after the 2004 tsunami.

"She was like eight or 10 hours way. She took an overnight bus and met me the next morning with her cousin, which was so cool. We hung out all day. And I just, yeah, I felt like I had to do something outside of myself. I wanted to do that for my mom's memory and honor her spirit of adventure and just be with someone that knew her," said Dunne.

"That place had been hugely important to her, and she had been a few times. I just wanted to be with someone that could tell me what she was like when she was there and just shed some light on what that experience had been like for her. When she was there, there was nothing. It had all been completely wiped out, this little fishing village. When I was there, it was like a booming little tourist place. It was a surf town. It was really different."

Listen to hear how Annabelle Dunne spent the rest of her time in Sri Lanka, what she learned about her mother from Noalene, and what it was like returning home to New York: