"Stranger Things" season 3 trailer: Go back to the Upside Down for one crazy summer 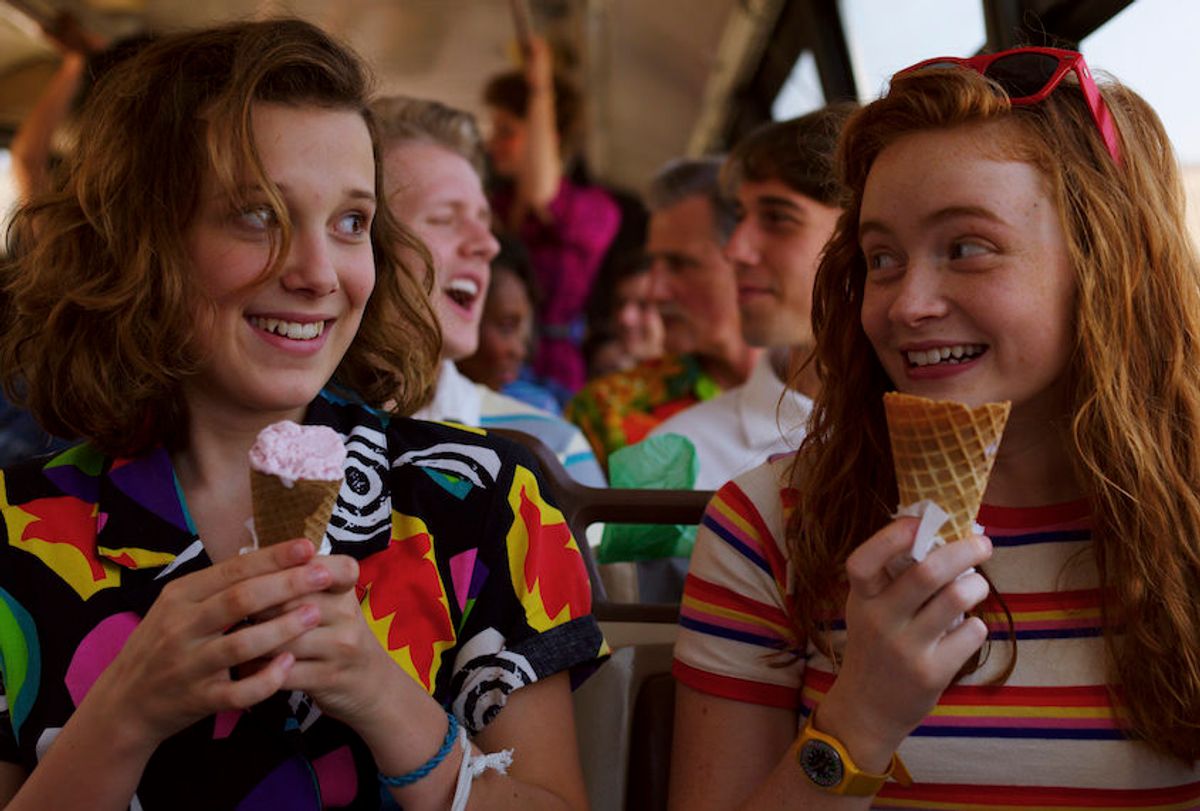 If we’re to believe the last image of the second season of “Stranger Things,” there’s still a massive monster lingering in the Upside Down alternate realm of existence for the residents of Hawkins. Unfortunately, that’s not the only trouble Mike, Lucas, Dustin, Eleven, and the “Stranger Things” gang are going to have to face off against in the third season of the Netflix smash hit.

Netflix has released the official trailer for “Stranger Things” Season 3 below, and it’s chock full of threats both supernatural and human. As the central characters continue to age, the confusions of puberty and the push and pull of friendships threaten to be even more dangerous than whatever monster is coming out of the Upside Down this time.

Netflix previously announced the eight episode titles for Season 3 in December. The premiere title includes a name not yet known on the show: “Suzy, Do You Copy?” The finale, “The Battle of Starcourt,” teases the mall will be a primary location in the new season, and the trailer is definitely mall-heavy as we see Eleven particularly blown away by so many stores in one location.

Read more IndieWire: Netflix’s First Interactive Series Will Give You the Choice Whether Bear Grylls Lives or Dies