"Leaving Neverland": Why individual stories of abuse have more impact than statistics

"Leaving Neverland," a documentary film about two boys who accused Jackson of sexual abuse aired on HBO this month 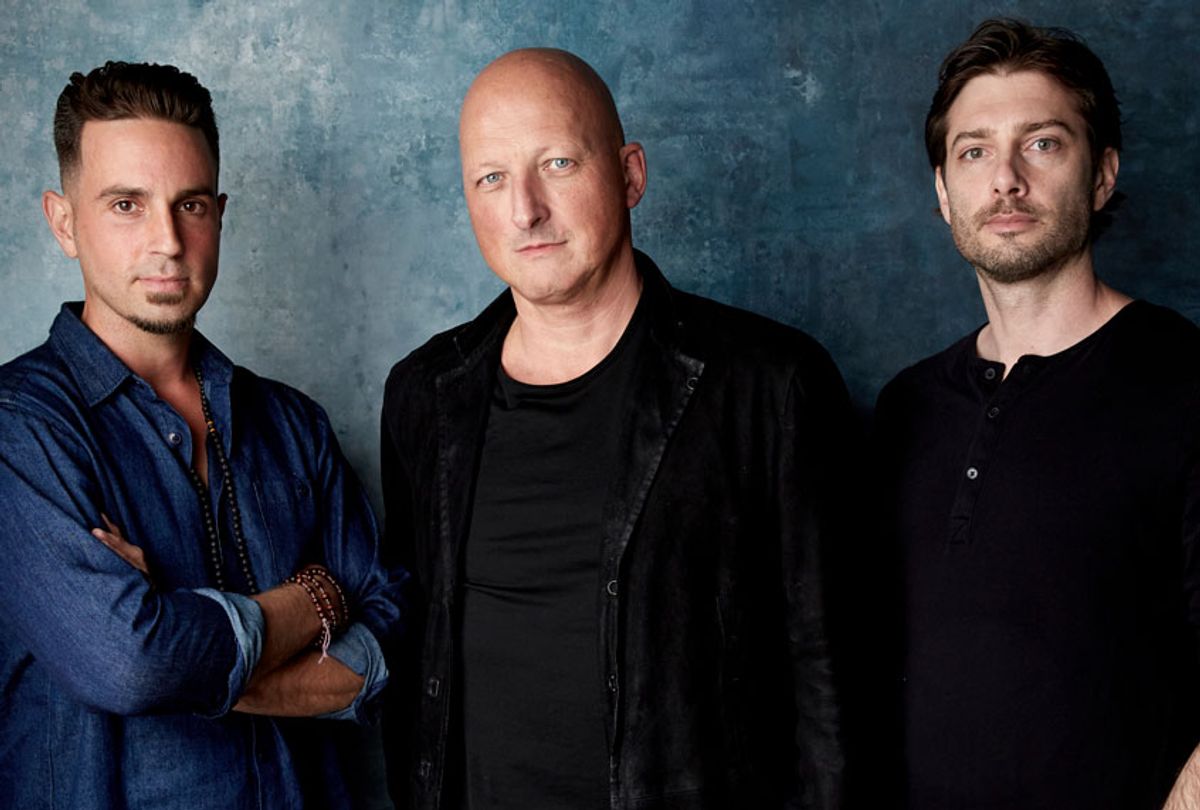 Wade Robson, from left, director Dan Reed and James Safechuck pose for a portrait to promote the film "Leaving Neverland" at the Salesforce Music Lodge during the Sundance Film Festival in Park City, Utah. (AP/Taylor Jewell)
--

Winfrey isn’t wrong. Nonetheless, the suffering of 1,000 children should concern us more than the suffering of one or two children, but it does not. This is why fundraising campaigns normally focus on one child suffering as opposed to many. It has a much stronger emotional pull.

One study I conducted with two colleagues explored the impact of the 2009 news coverage of Evan Frustaglio, a seemingly healthy 13-year-old boy living in Toronto who died of the influenza virus H1N1. After his photo and story was featured prominently in the news, media coverage of H1N1 more than doubled in the month following his death.

Despite a massive effort by government to encourage people to get vaccinated, polling data in the period immediately preceding Frustalgio’s death showed a decreased interest in getting the vaccine. Immediately after Frustaglio’s death, demand surged and parents rushed their children to clinics across Canada, standing in massive lineups.

In 2015, the image of Alan Kurdi, a three-year old Syrian boy whose body washed up on a Turkish beach, focused international attention on the war in Syria, which had been occurring for years.

The circulation of Kurdi’s image, taken by photojournalist Nilüfer Demir, through the news media prompted the Western public to put pressure on their governments to expedite the process for those seeking refugee status. In this way, a single photo changed the lives of thousands.

The identifiable victim effect allows us to react strongly to individual suffering, like the experiences of Alan Kurdi and Evan Frustaglio, or the ones recounted in "Leaving Neverland," but it also allows us to distance ourselves from mass suffering.

The United Nations has reported that 723,000 Rohingya refugees have fled Myanmar, many of whom are children. These children are subject to disease outbreaks, malnutrition, physical danger and sexualized violence. UN Secretary General António Guterres has described the situation as “catastrophic.” Bob Rae, Canada’s special envoy to Myanmar, broke down at a parliamentary committee over the plight of the children.

But progress has been slow and uneven in Myanmar.

Although child sex abuse has been trending downward in Canada since the early 1990s, the numbers remain high: according to Statistics Canada, in 2012 there were approximately 14,000 children and youth who were victims of sexual abuse in Canada; that is, 205 victims for every 100,000 children.

The way media translates statistical and unidentifiable victims into stories can help to humanize the victims and motivate action. The action must be underpinned by an understanding of the magnitude of the problem, fair and just laws and moral intent, at home and abroad.