Daniels' arrest in Columbus sparked speculation that police targeted her politically, which the department denies 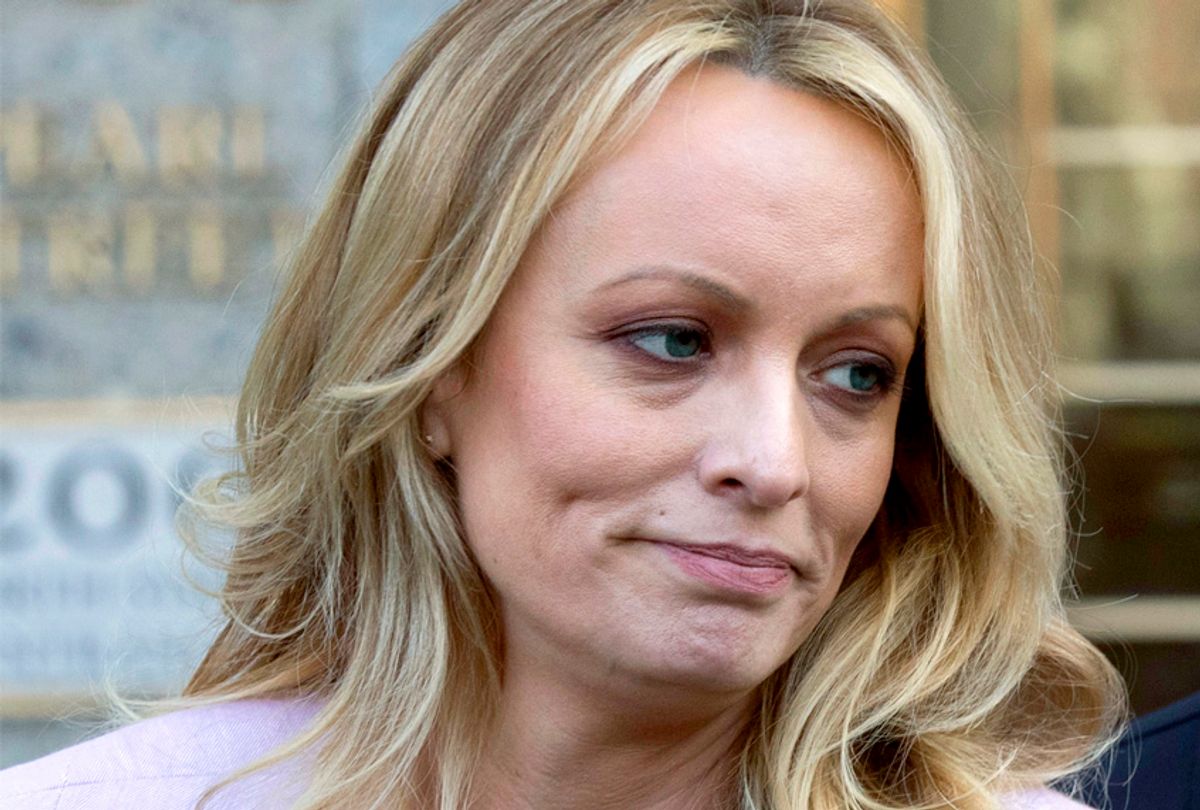 Now, according to The New York Times, the vice unit that arrested her is being disbanded, shortly after one of its detectives, Andrew Mitchell, was arrested on federal charges of kidnap and rape:

His tenure was almost immediately greeted by scandal, when, last week, federal prosecutors announced that Mr. Mitchell had been arrested on charges that he kidnapped two women under the guise of arrest and forced them to have sex with him to gain their freedom. Mr. Mitchell kidnapped one woman in July 2017 and forced her to perform oral sex on him, according to the indictment handed down by a grand jury on March 7; on two separate occasions, in September 2017 and in the summer of 2018, he forced a second woman to have sex with him, it said.

The indictment also said that when Mr. Mitchell learned he was being investigated, he tried to tamper with witnesses and obstruct the investigation and also lied to federal prosecutors about having sex with prostitutes.

“While today’s decision is not a reflection on all the officers assigned to vice, it has become clear there’s a better method of addressing the community’s needs when to it comes to the enforcement of prostitution, alcohol and gambling,” said interim Columbus police chief Thomas Quinlan in a video uploaded to Twitter on Tuesday night. “Soon I am meeting with the deputy chiefs to develop a new model for enforcement. Following this meeting, I will share the division’s plans with the community.”

What happened in Columbus, while particularly egregious, was not an isolated incident. The potential for police officers enforcing prostitution offenses to assault women under the color of law, either through physical violence or through coercing sex workers into giving “freebies,” is enormous. A 2007 study found that in Chicago, street prostitutes were more frequently made to perform sexual acts on police officers than were arrested by them, and another study in 2012 found that among some categories of sex workers in some parts of America, police officers are the main source of violence.

Stormy Daniels gained national attention due to President Donald Trump’s former personal attorney Michael Cohen, who pleaded guilty to fraud, tax evasion, and campaign finance violations for buying Daniels’ silence about an affair with Trump ahead of the 2016 election. Her arrest in Columbus sparked speculation that the police were targeting her politically, something the department denies, but that emails suggest may have occurred.