"Whenever I see it, I want to put a bag over my head," editor John Ottman says 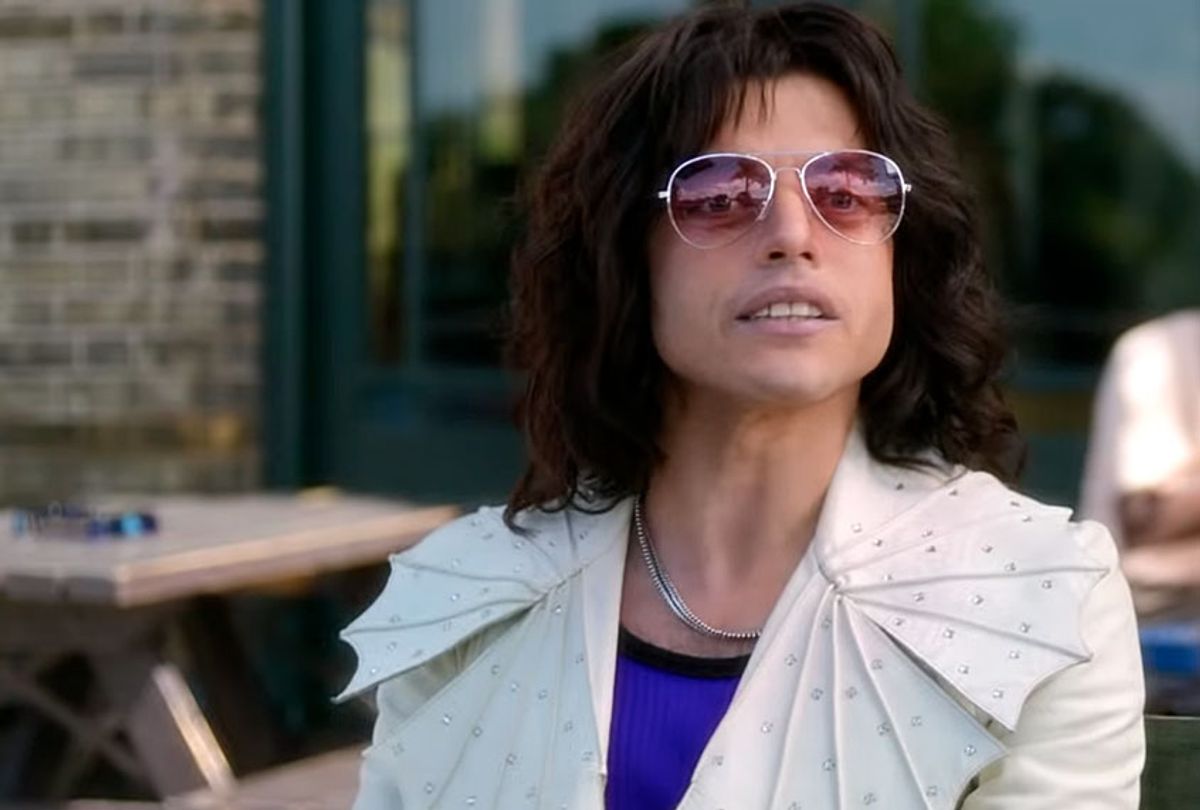 “Bohemian Rhapsody” won John Ottman his first Oscar for Best Film Editing, but the victory led to a considerable amount of backlash from moviegoers and film critics who believed the Queen biopic was one of the worst edited films of the year. In the wake of the Oscar win, a scene from the film in which the band meets with their eventual manager, John Reid (Aidan Gillen), went viral online for its sloppy and disorienting editing rhythm. The scene even inspired a video essay examining the bad editing choices that has earned over 1.6 million views on YouTube.

While Ottman deserves credit for editing together a coherent film following the behind-the-scenes drama that resulted in director Bryan Singer being fired with three weeks left in production, not even he will try to defend the much-mocked scene of Queen’s meeting with Reid. In a recent interview with The Washington Post, Ottman was surprised to find out the scene had gone viral but he knew exactly the reason why.

“Whenever I see it, I want to put a bag over my head,” Ottman said of the scene. “Because that’s not my aesthetic. If there’s ever an extended version of the film where I can put a couple scenes back, I will recut that scene!”

The scene came out choppy following Singer’s firing. The director was replaced by Dexter Fletcher, who mostly had to direct scenes detailing Freddie’s relationship moments, plus the scenes centered on the origins of “We Will Rock You” and “Another One Bites the Dust.” The storyline was readjusted once Singer was fired and therefore the original scene that was shot of Queen’s meeting with Reid no longer made sense. Fletcher had to reshoot the scene.

As reported by The Post: “Ottman was under pressure to make the film’s first act move swiftly, but test audiences never got bored and actually wanted more of the band’s early days. So he went back and slowed those scenes down and let them breathe more — but he didn’t have time to do so with that meeting.”

Best Film Editing was one of four Oscars “Bohemian Rhapsody” won at the 91st Academy Awards earlier this year, making it the most awarded film of the ceremony. Other prizes includes Best Sound Mixing, Best Sound Editing, and Best Actor for Rami Malek. “Rhapsody” is now available on demand.