Salon's reader comments of the week: "The arrogance of ignorance"

This week we talked about Belvin's chicken pox stunt, FOX viewers and the grift of Elizabeth Holmes 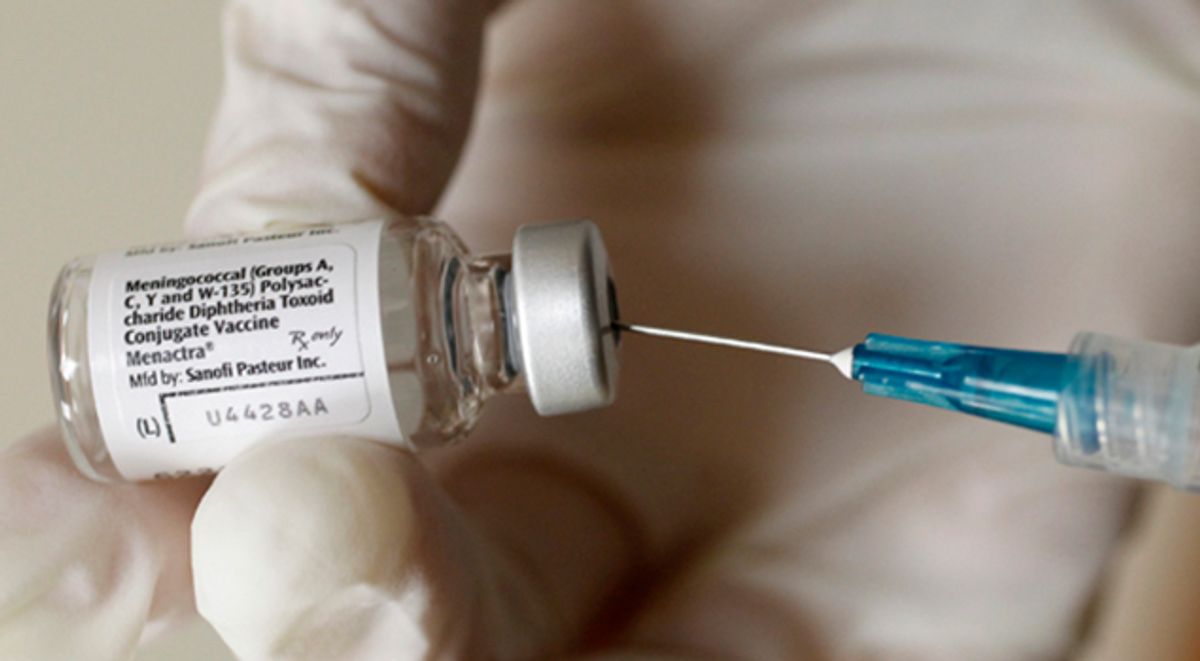 Matt Bevin's anti-vaccination stunt is not about "personal choice": It's much darker than that

Let me add my experience:

I came along a little too early to get the C-pox vaccine. So I had my precious, to some, bout of childhood chicken pox.

I developed ophthalmic shingles at an abnormally young age. It was week after week of the worst pain I've ever experienced. FF 5 years, and that eyelid has a permanent droop. I still get the occasional stabbing pain. I have to moisturize the eye continually, because the virus destroyed tear production. Irreversible corneal scarring has left me basically blind in that eye.

What's the sight in one eye worth? Put it this way, I'd lay out a serious amount of coin if I could be transported back to childhood and forced to get that vaccine.

There is an unseemly certainty about some people that presumes googling supersedes the ever-increasing weight of globally-acquired scientific evidence.  The arrogance of ignorance. — Gene

Elizabeth Holmes' all-American scam: HBO's "The Inventor" reveals the science of the con

The trouble is that there's a certain amount of grift in perfectly legitimate VC-backed companies anyway.  Every little company goes in front of those VC guys blowing a little smoke, projecting an image. The fact that a company can't always make good on their hopes to revolutionize using their new idea for [insert thing] doesn't mean that they're full of it.  It'll be very interesting to see the difference between the "soft lies" of most VC companies and their hopes to change the world that we've all become accustomed to, and these much larger lies. — rose

Fox News viewers are convinced: Donald Trump is the greatest president ever

If the Murdoch's want to unload the FOX "news" business they are going to have to try and make it attractive to prospective buyers. They have started moving in that direction by neutering Pirro. Look for them to move against Carlson next.

Propaganda is effective when the messaging is consistent and there is no fracturing on the part of the propaganda operation. This is already cracking at FOX. Thus Bonespurs unhinged tweeting to bring back Pirro and efforts to bolster Carlson. He knows that is where his bread is buttered. Even more than his putrid love affair with "FOX and Friends" (otherwise known as "your daily dose of Bonespurs lovin'").

It seems that money is forcing a change at FOX. Interesting paradigm: they need FOX to continue to spread their white supremacist message, but they can't make it profitable because more people are opposed to such sick messaging than support it. —Bmccollaum