Is Donald Trump planning to win the 2020 election with just 45 percent of the vote?

“That’s Trump’s strategy: Stay at 45-46 percent [in the polls] and just make the other guy radioactive” 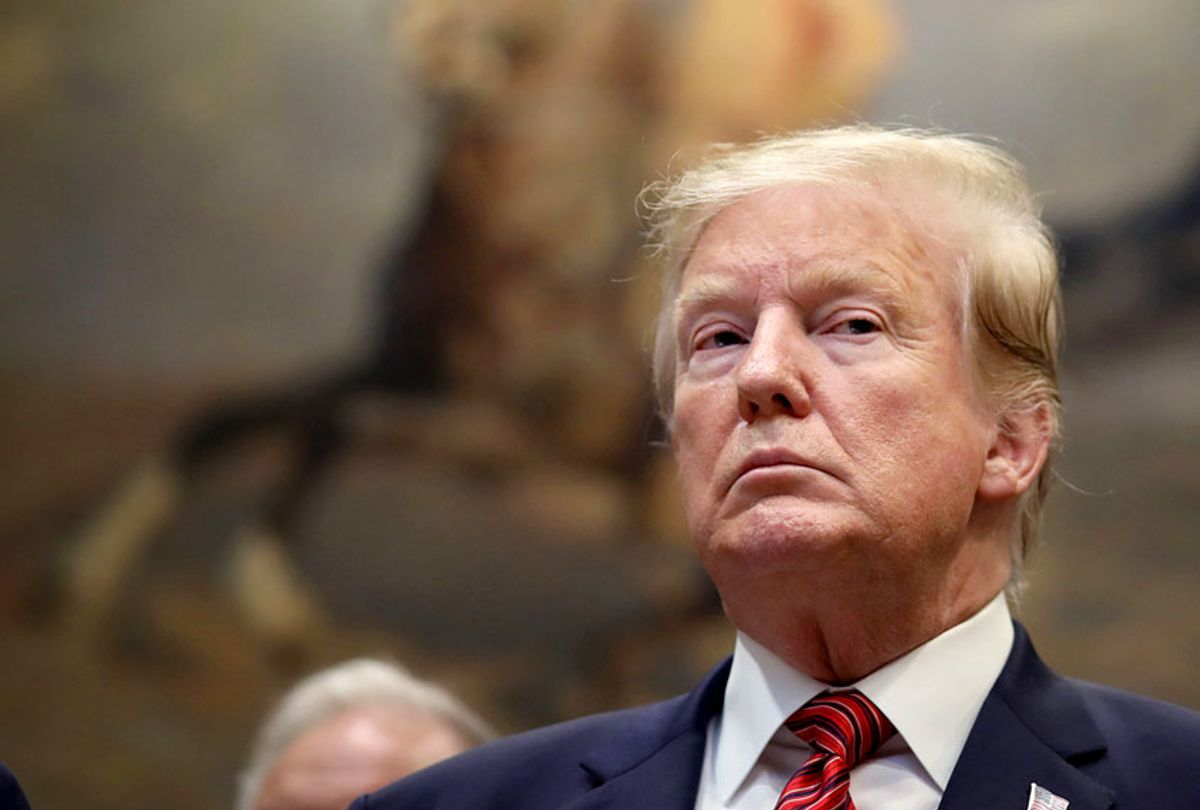 President Donald Trump’s campaign seems to realize that he will never have the kind of broad popularity needed to secure over 50 percent of the popular vote.

And that’s why, as "Axios" reports, they are planning to hold on to the minority of voters who support the president while working overtime to launch a scorched-Earth campaign against the eventual Democratic nominee.

“[The GOP] is going to make whoever the nominee is radioactive well before they get the nomination,” one former Trump campaign aide explained. “That’s Trump’s strategy: Stay at 45-46 percent [in the polls] and just make the other guy radioactive.”

Given Trump’s own unpopularity, the campaign reasons, the only way to get him back into the White House will be to convince swing voters that the Democratic nominee will pack the Supreme Court, end the Electoral College, and grant reparations to black Americans.

The only other president to have comparably low ratings at this point in his presidency was Ronald Reagan, although at the time he was coming out of an economic recession, whereas Trump has enjoyed two years of strong job growth during his first term.