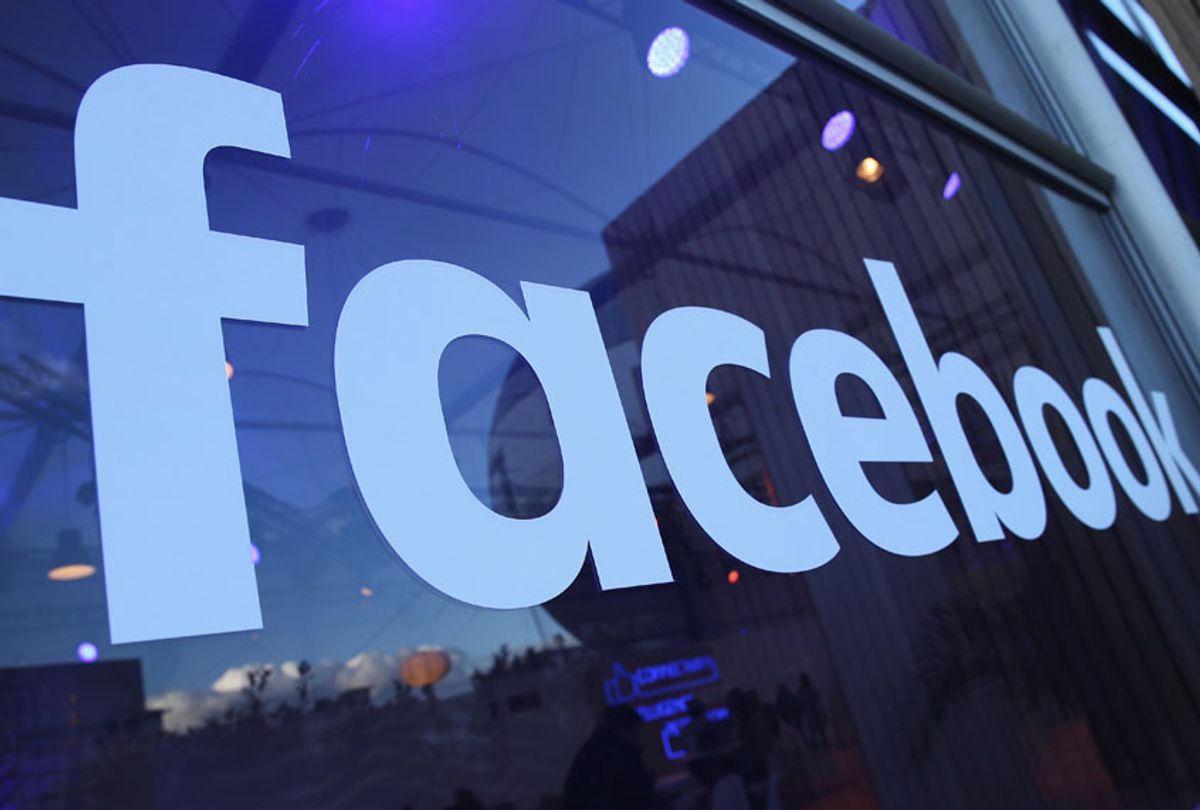 The Department of Housing and Urban Development (HUD) on Thursday charged Facebook with allegedly encouraging, enabling and causing housing discrimination through its targeted advertising practices.

HUD said the social media giant is violating the Fair Housing Act – federal legislation that prohibits discrimination against people seeking to buy or rent a home, getting a mortgage, seeking housing assistance or engaging in other housing-related activities.

"Facebook is discriminating against people based upon who they are and where they live," HUD Secretary Ben Carson said in a statement. "Using a computer to limit a person's housing choices can be just as discriminatory as slamming a door in someone's face."

HUD accused Facebook of allowing advertisers to exclude people from seeing housing advertisements based on interests that "closely align with the Fair Housing Act's protected classes," including users who the social media platform classified as parents, non-American-born, non-Christian or a variety of other groups. The agency also claimed Facebook allows advertisers to exclude people based on their neighborhood "by drawing a red line around those neighborhoods on a map." It also alleges Facebook gave options the advertisers of showing ads only to men or only to women.

HUD also stated Facebook's machine learning and artificial intelligence tools to "classify and group users to project each user's likely response to a given ad, and in doing so, may recreate groupings defined by their protected class." (Facebook has claimed the agency has no direct evidence that its AI tools discriminate against users.)

The charge follows a months-long investigation by the agency into whether Facebook allows landlords and home sellers to use its targeted advertising platform to "engage in housing discrimination." HUD filed a formal complaint against Facebook last August, claiming the social media company allows real estate sellers to restrict their advertisements to potential buyers or tenants on the basis of race, sex, religion, disability and other characteristics.

Facebook on Thursday appeared off guard by HUD's decision to file charges.

"We're surprised by HUD's decision, as we've been working with them to address their concerns and have taken significant steps to prevent ads discrimination," the company said in a statement. "While we were eager to find a solution, HUD insisted on access to sensitive information — like user data — without adequate safeguards. We're disappointed by today's developments, but we'll continue working with civil rights experts on these issues."

Facebook last week announced it would be settling lawsuits for just under $5 million with several civil rights and housing advocates that includes the American Civil Liberties Union and the National Fair Housing Alliance. In that announcement, the tech giant said "we can do better" and vowed to enact sweeping reforms to its ad-targeting practices, including not allowing advertisers to target or exclude housing-, employment- or credit-related ads by age, gender or zip code. Facebook also said "advertisers offering housing, employment and credit items will have a much smaller set of targeting categories to use in their campaign overall" and announced plans to launch a new advertising portal for U.S. users to search for and view all current housing-related ads even if they did not appear on News Feed.